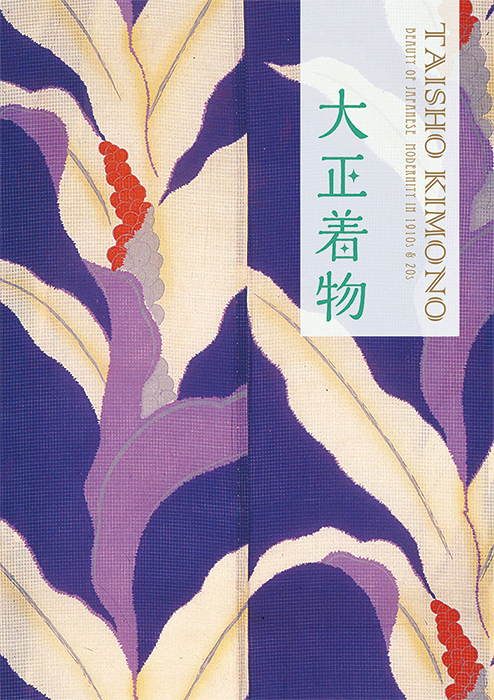 In the early twentieth century, from the Taisho era to the early Showa era in Japan, Japanese culture was very much influenced by Western art and design movement. Consequently, large numbers of kimono were produced in loud colors and patterns, aimed at the fashionable 'modern girl' consumer. Changes in silk production at this time created a plethora of a new silk - which is called Meisen, a reeled silk made from damaged cocoons. Meisen kimono were relatively cheap, tough and attractive, and millions of them were produced in the Taisho and Showa eras.

This book introduces colorful and dynamic patterns of Meisen kimonos categorized in patterns and motifs, that are very much different from authentic kimono patterns in former periods. Some paintings or illustrations depicting beautiful kimono girls are also shown in this book.

Excellent book for kimono lovers and also will be a great reference for fashion and graphic designers.