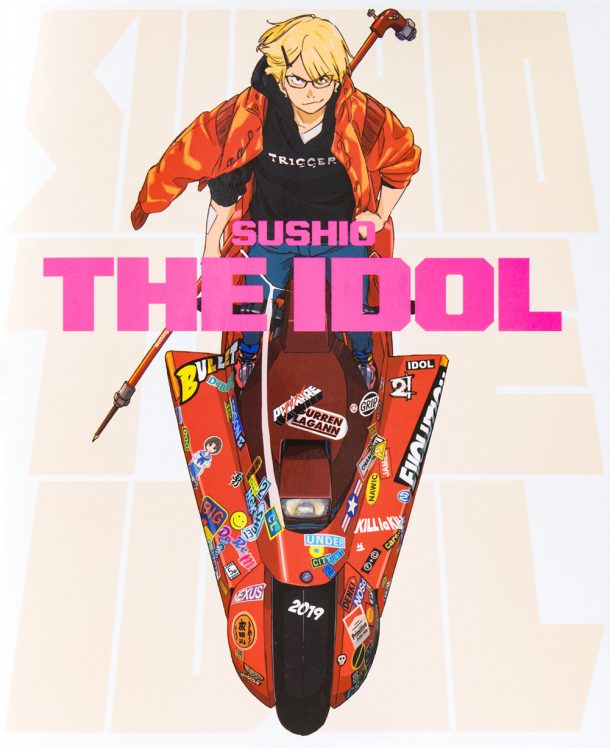 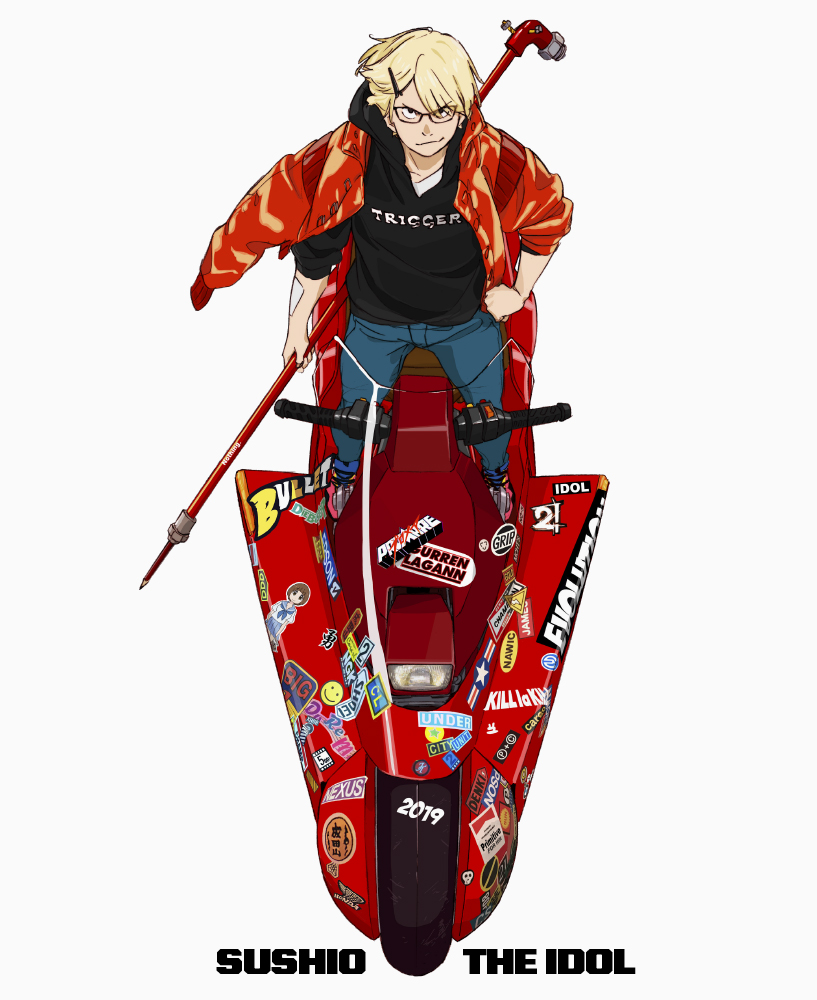 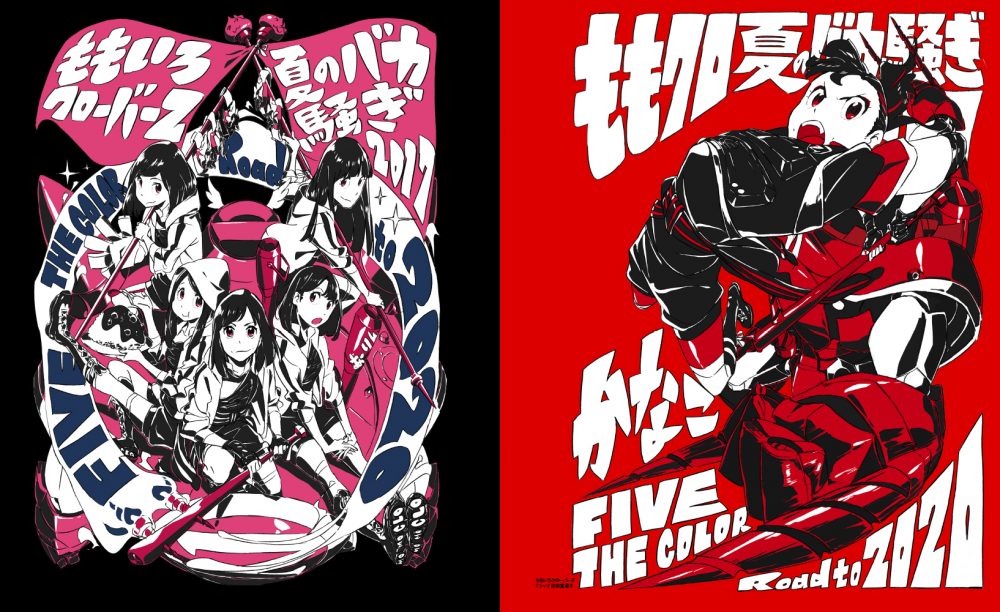 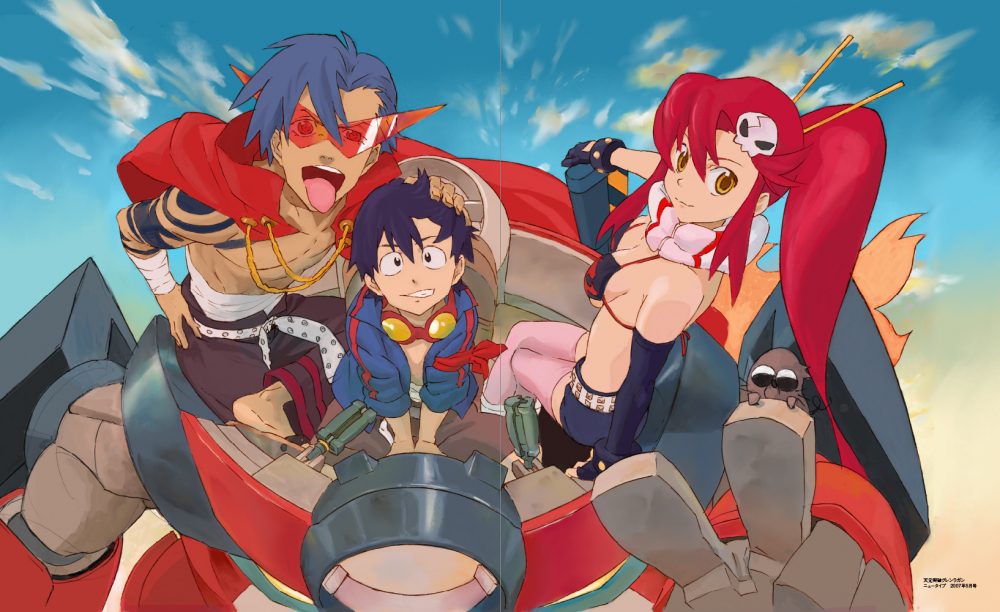 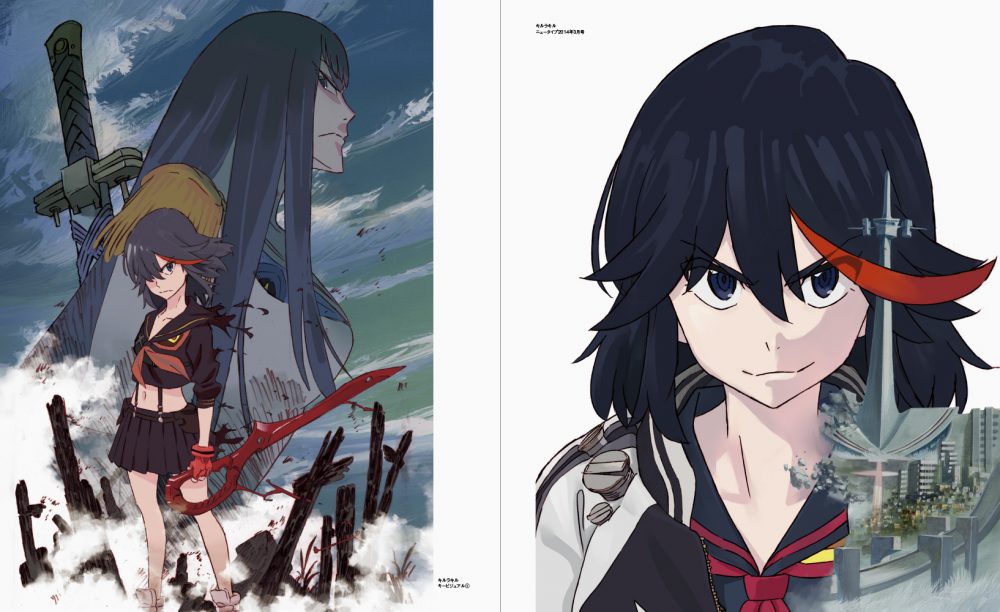 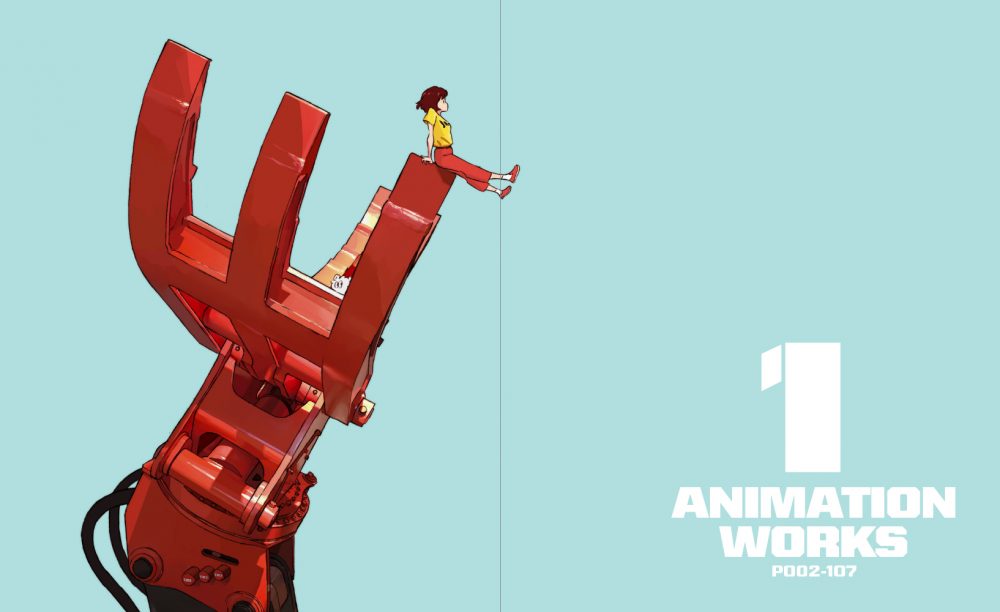 The complete collection of today’s most talented animator

Sushio is a Japanese animator and illustrator who started his career as an animator at studio Gainax working their world-famous TV animation series Neon Genesis Evangelion (1995). After drawing animation for many renowned anime series and movies such as One Piece, in 2013 he did the character design of the internationally big hit anime series Kill La Kill which took him to the pinnacle of his career.

This book is his long-awaited first commercial collection that looks back over his career to date. It features notable works from Kill La Kill, Gurren Lagann, Momoiro Clover Z, along with a panel illustration of Anime Matsuri 2015, his work overseas for an annual anime convention held in Texas, and much more. This book also features Sushio’s illustrations of AKIRA: two original illustrations depicting the imaginary post-AKIRA world, which was officially approved by Katsuhiro Otomo himself, and two illustrations taken from Otomo’s tribute book.

The illustrations from EVANGELION merchandise for the movie will amaze fans as never-before-seen rare works of Sushio. The book showcases not only full color illustrations but also rare rough sketches that provide an illuminating glimpse into Sushio’s creative process. Fans will not want to miss this comprehensive account of one of today’s most talented and prodigious animators.

Nov/2019 release in the US/Europe
<b>[Artist Bio]</b>
Sushio is a Japanese animator and illustrator. He started his career as an animator at studio Gainax, producers of the world-famous TV animation series <i>Neon Genesis Evangelion</i>. Sushio’s high level of drawing skill attracted attention within the anime industry and he went on to work on titles such as <i>Gunbuster 2, Guren Lagann, Panty &amp; Stocking with Garterbelt</i> and several <i>One Piece</i> movies. In 2011, he joined animation director Hiroyuki Imanishi’s company Studio Trigger. Studio Trigger’s first original TV animation <i>Kill La Kill</i> was released in 2013 with Sushio as the main character designer. As an illustrator, he has also worked with many musicians, such as Momoiro Clover Z, Bump of Chicken and others. 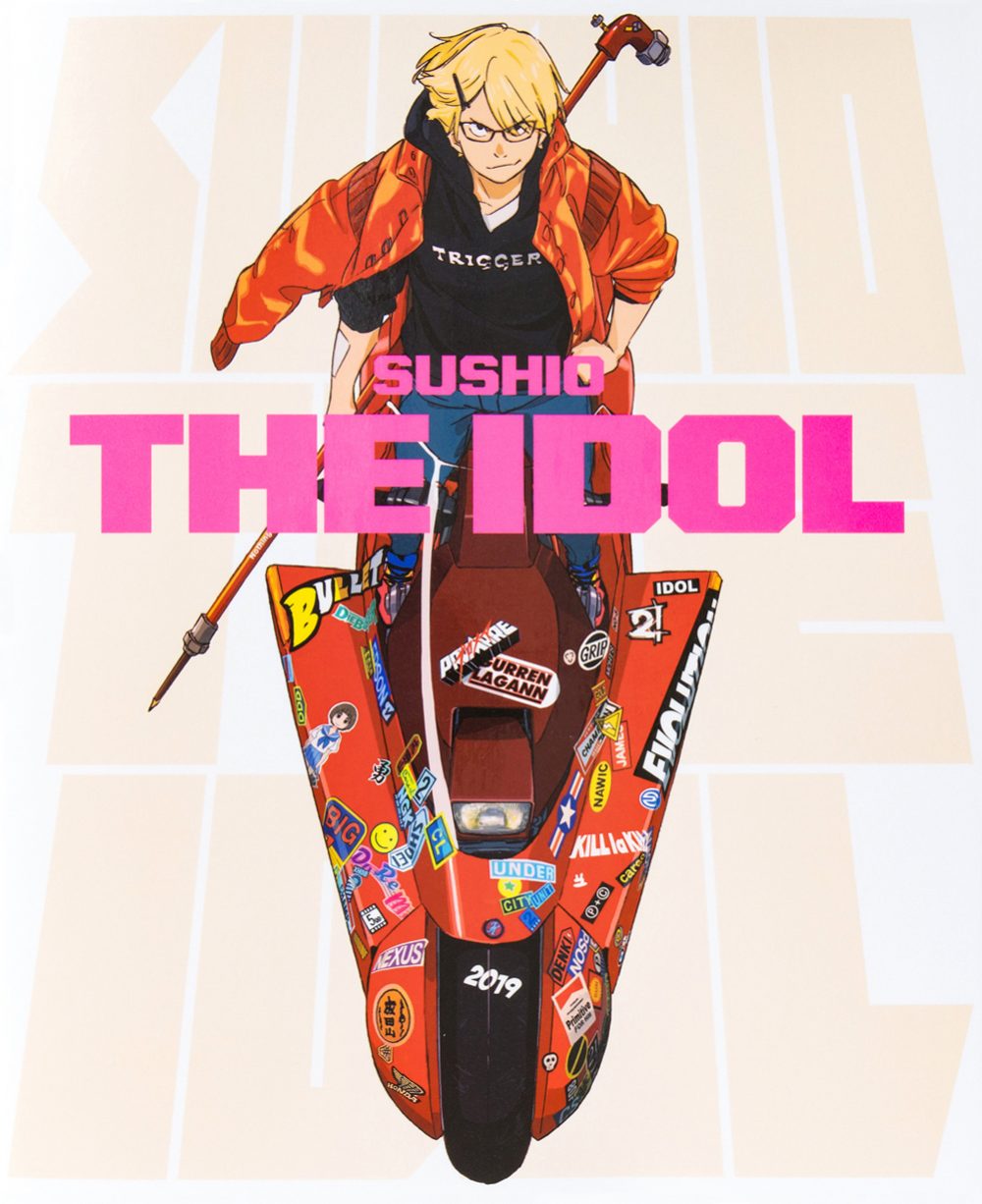