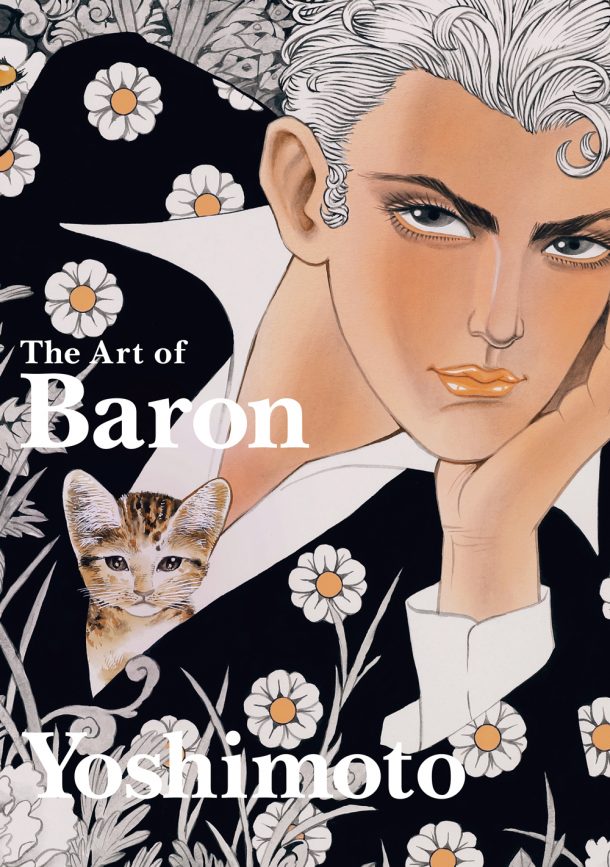 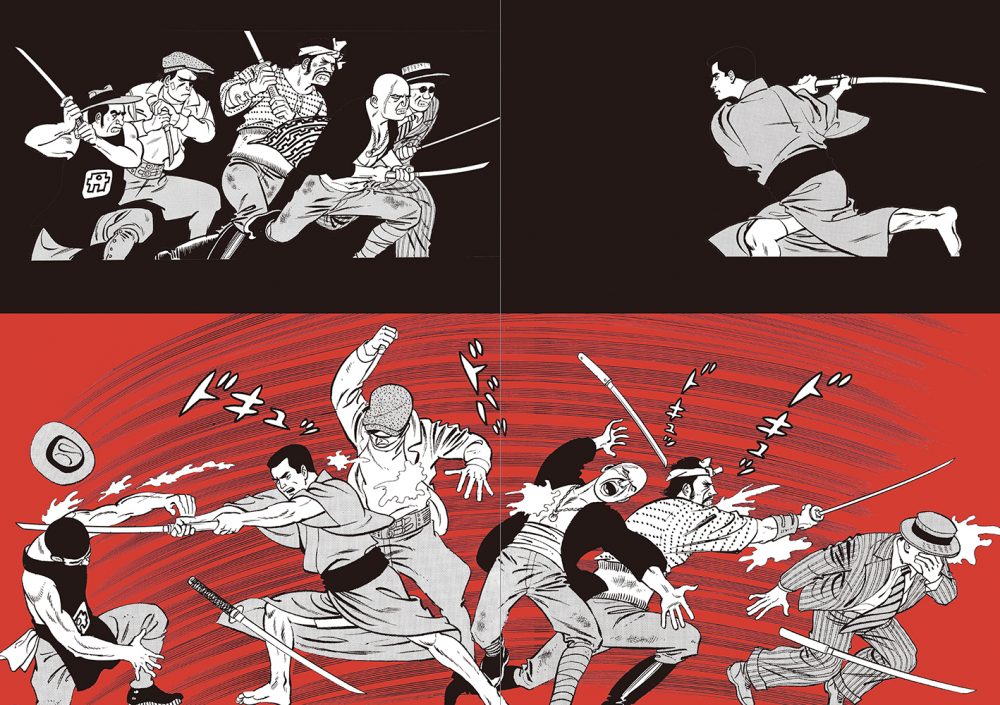 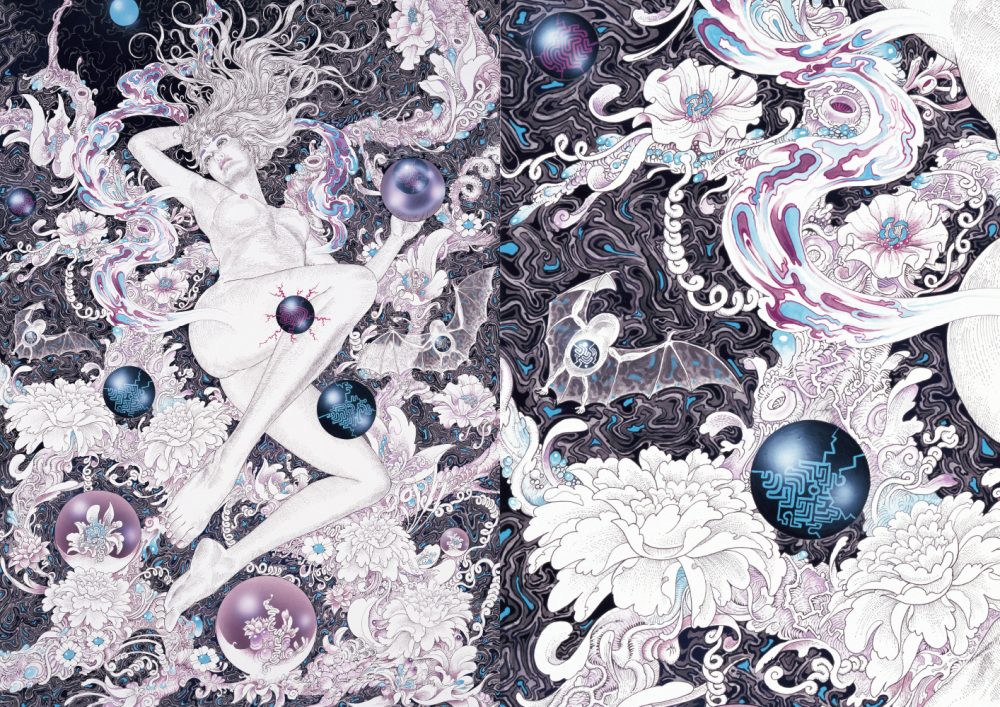 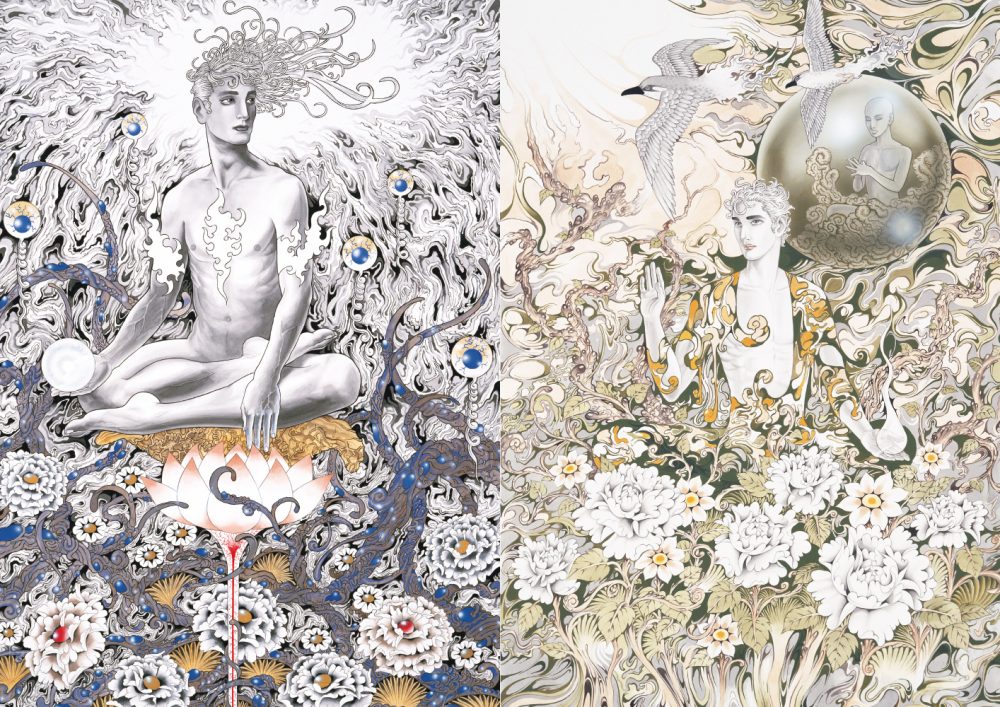 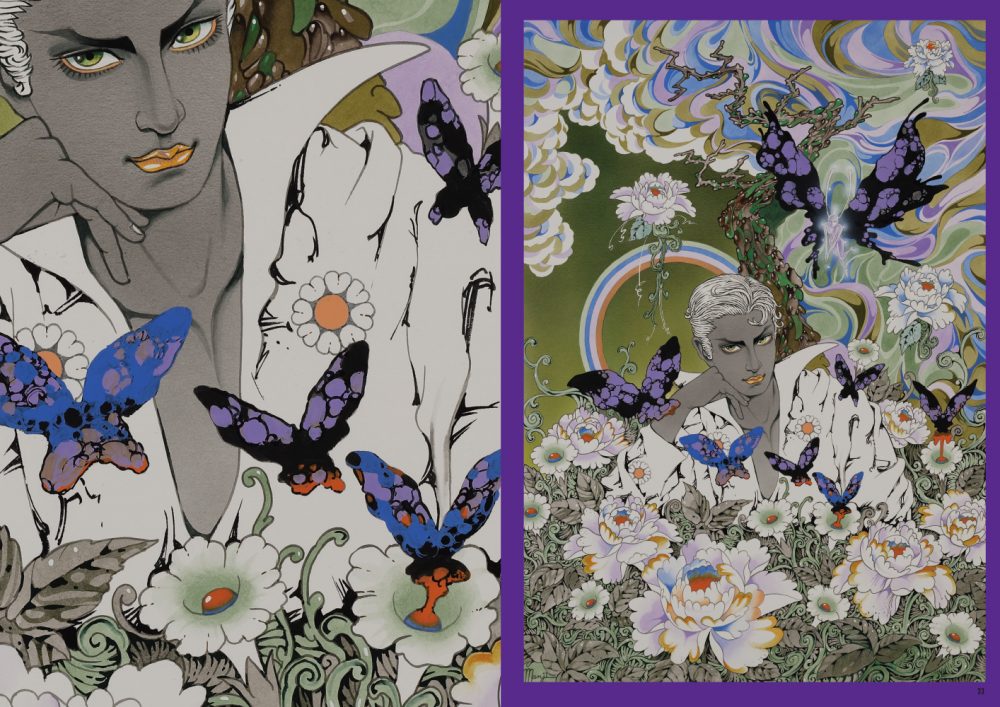 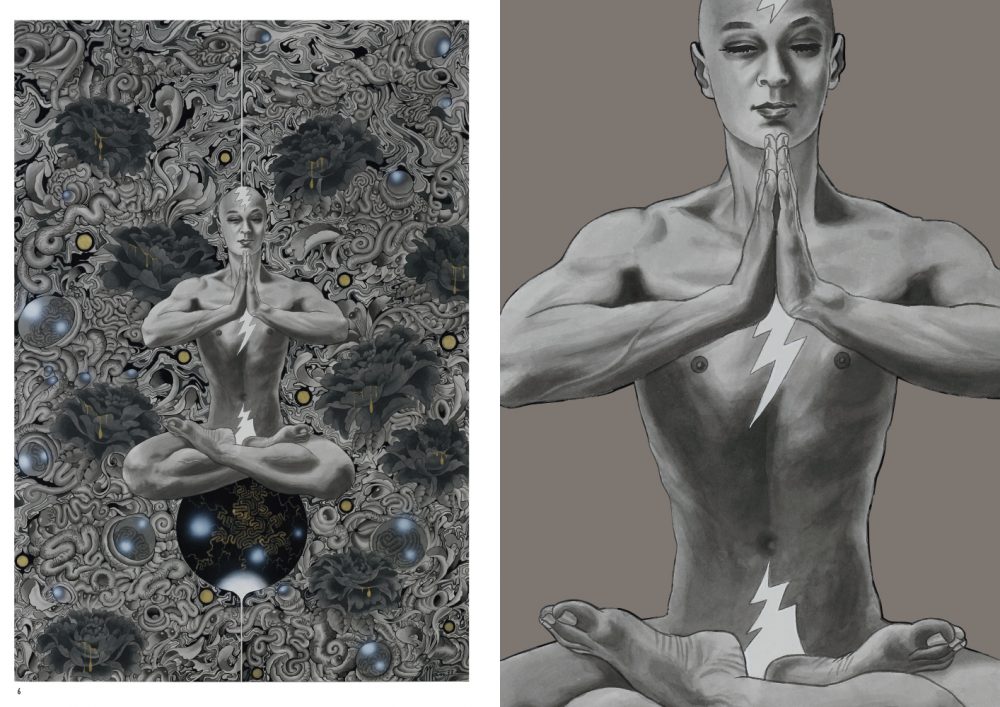 The Art of Baron Yoshimoto

This is the new ground of Gekiga artist Baron Yoshimoto

From Baron Yoshimoto’s vast collection of works from his 60-year career ranging from Gekiga (comics aimed at adult audiences with a dramatic and cinematic style and more mature themes) and illustrations to paintings on paper and canvas, this book introduces 120 artworks from his entire career. For the first time ever, this book collects Yoshimoto’s works from the 1980s, when he spent time in the US. Works from exhibitions under the name “Ryu Manji” in the 1990s and works from Yoshimoto’s live drawing event done in collaboration with Katsuya Terada are showcased, as well. As a Gekiga illustrator and a painter, readers will enjoy Baron Yoshimoto’s life and work from various aspects. A rare and important interview with Katsuya Terada is included as a special feature.

October 2019 release in the US / Europe
<b>Artist bio:</b>
Born on November 11, 1940 in Manchukuo (in what is now northeastern China), and raised in Kagoshima prefecture (in the southern Japanese island of Kyushu), Baron Yoshimoto studied western art at Musashino Art University in Tokyo and then began his career as an illustrator for books. But soon he became obsessed with Gekiga art (comics aimed at adult audiences with a dramatic and cinematic style and more mature themes) and became a Gekiga artist working under the pseudonym Baron Yoshimoto. He was one of the leading players in the golden age of Gekiga movement which flourished in Japan from the 1960s to the 1970s. Yoshimoto’s most notable work, the Jyukyoden series, was begun in 1970 and ran for 10 years. It is one of the most important Gekiga titles of the 1970s. In 1980 he went to the US and shifted his style from Gekiga to art painting, bringing himself into a whole new territory as an artist. He has done works for Marvel comics, such as the Savage Swords of Conan series (In the Desert of Dreams), and became close friends with Stan Lee. In the 1990s, he actively produced many artworks and did countless exhibitions under the pseudonym Ryu Manji. In the 2000s, he started to paint on canvas and his paintings got bigger and bigger. In 2003, he was appointed as the Commissioner for Cultural Affairs and went to Sweden to introduce and spread Japanese Manga culture. One of his students at that time, &#197;sa Ekstr&#246;m, eventually debuted as a Manga artist in Japan. He was invited to San Diego Comic Con in 2004 and 2006. In 2018, Yoshimoto published a graphic novel, which collected Gekiga works from his early years, titled Trouble Maker from Retrofit Comics in the US. Celebrating his 60th anniversary as an artist, the Yayoi Museum in Tokyo will hold an exhibition of Baron Yoshimoto’s works from 3rd January to 31st March 2019.

He has also been invited to the 2020 Angoul&#234;me International Comics Festival. 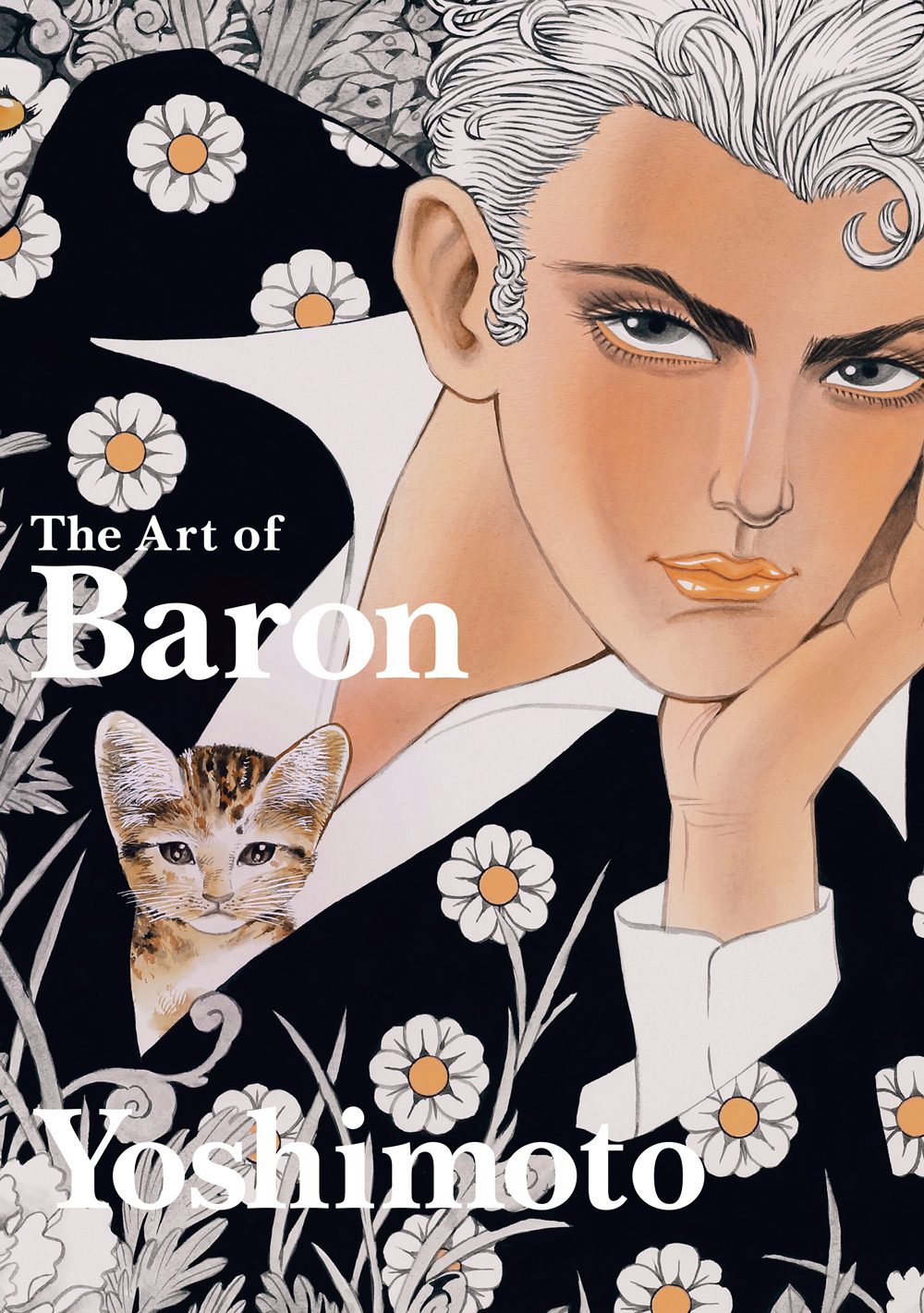