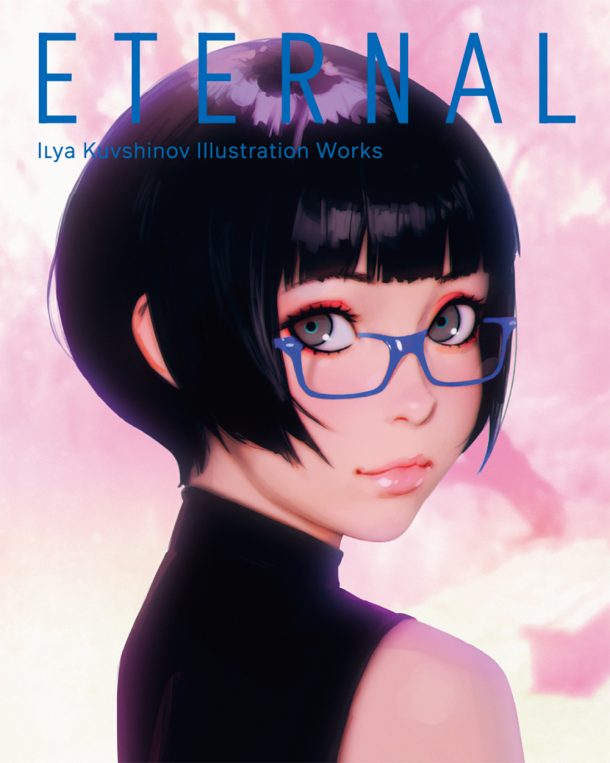 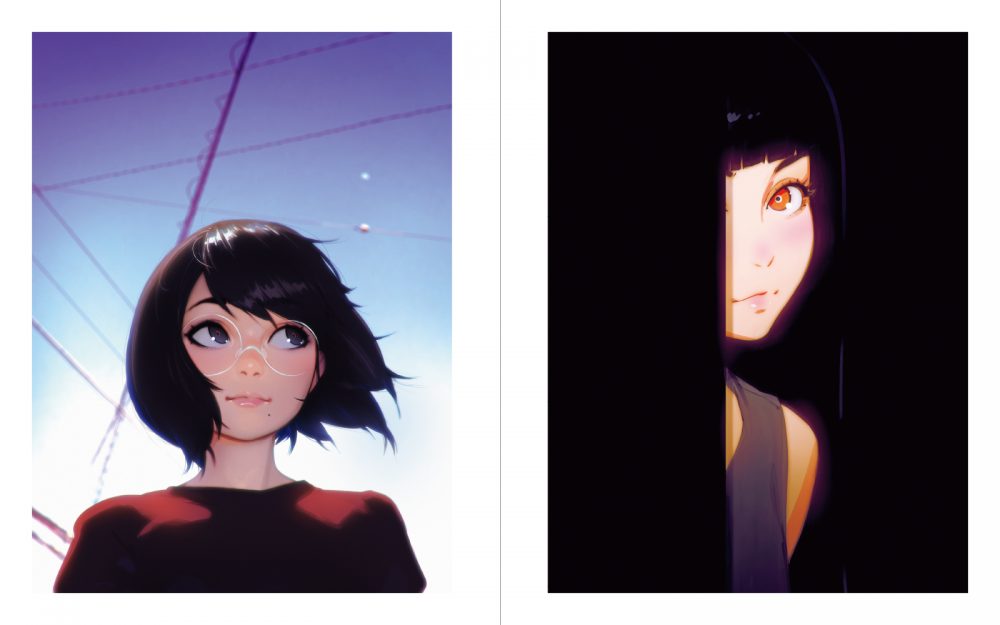 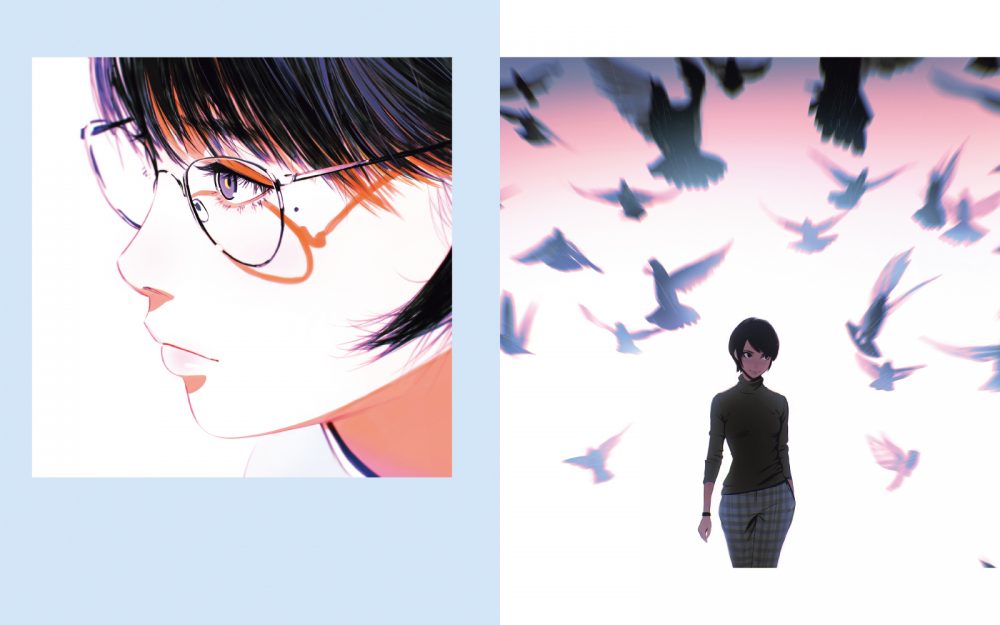 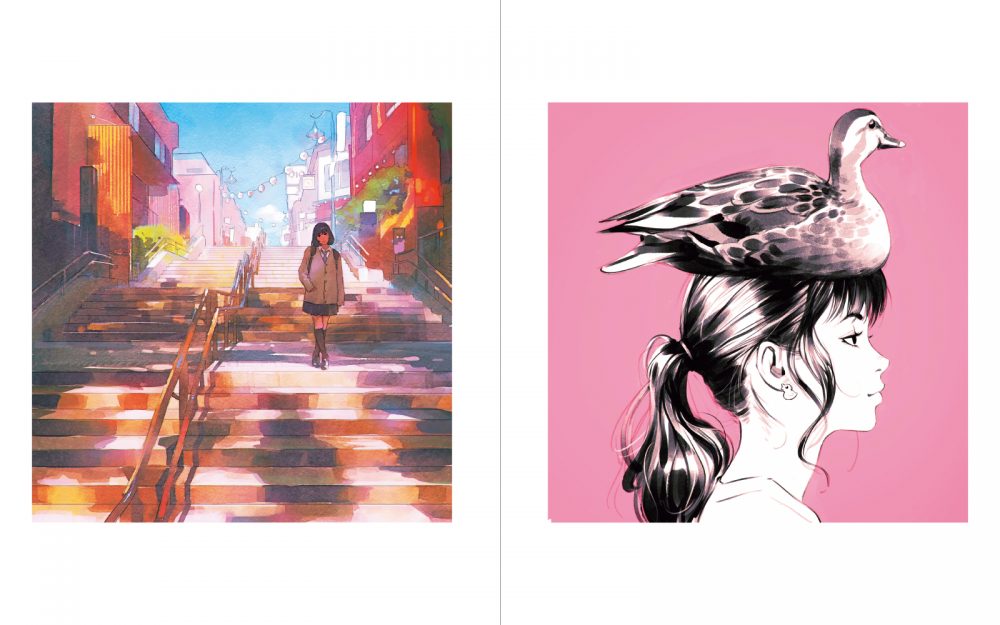 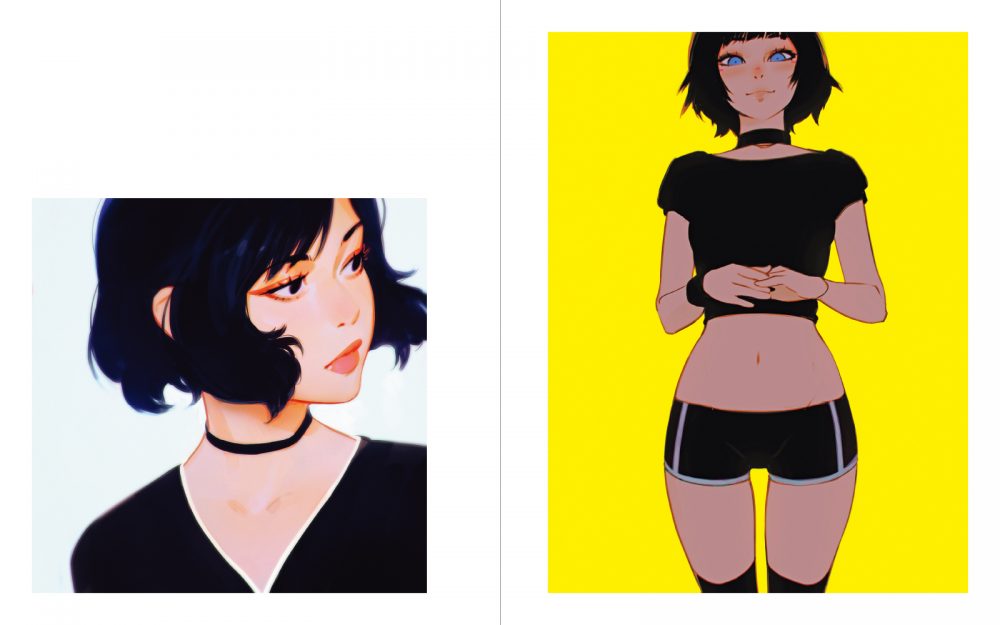 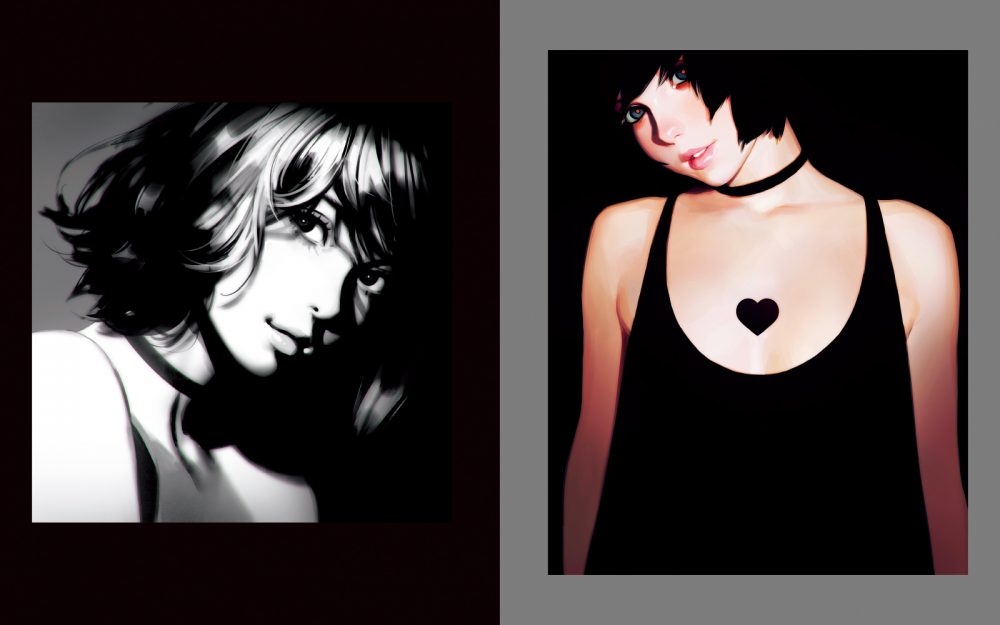 Over 1.6 million Instagram followers! The second original illustration artwork collection from the character designer of Ghost in the Shell: SAC_2045 and The Wonderland, Ilya Kuvshinov!

Following the worldwide success of Momentary (9784756248756), we are proud to present this second illustration artwork collection from Ilya Kuvshinov. This book collects over 300 new artworks the artist posted on social media, which were created after Momentary was published. This collection book also includes some of Ilya’s commercial works adding extra variety to this 2nd book.

After the success of Momentary, Ilya has gained popularity and has done some exhibitions and commercial works. One of the most prestigious jobs Ilya was offered was as the character and visual designer for the anime The Wonderland (directed by Keiichi Hara; Crayon Shin-chan series) and Ghost in the Shell: SAC_2045. This talented illustrator, who was influenced by many Japanese artists, now has 1.6 million followers worldwide on Instagram, and is established as an influencer of other illustrators around the world.

As in the previous title, this book uses special printing technology to reproduce the beautiful colors of Ilya’s CG illustrations, enhancing the possibility of 4-color printing. Because the previous book was solely focused on collecting Ilya’s artwork which was presented on Ilya’s social media, the book was in a square format. But this time, we have produced this book in a larger format to include some of Ilya’s commercial works adding extra value and quality into this book.

[Artist bio]
Ghost in the Shell was Ilya’s first encounter with Japanese Anime. This totally new experience, at the age of 6, gave Ilya a shock and made Ilya delve into the world of Anime and Manga. Ilya started learning how to draw from age 11 and studied architecture at University in Moscow. But in order to seek a career in a creative field, Ilya joined a game developing company. Then Ilya move on to work as a concept artist and a director at motion comic company and produced Anime-like motion pictures. At the same time Ilya started posting illustrations on social media. In 2014, Ilya decided to move to Japan to build a career in a country that he had long dreamed of working in. In 2016, Ilya published Momentary which became an instant bestseller and made his name in the industry.


If you are living outside of UK, please check the distributor/bookstore who covers your country. 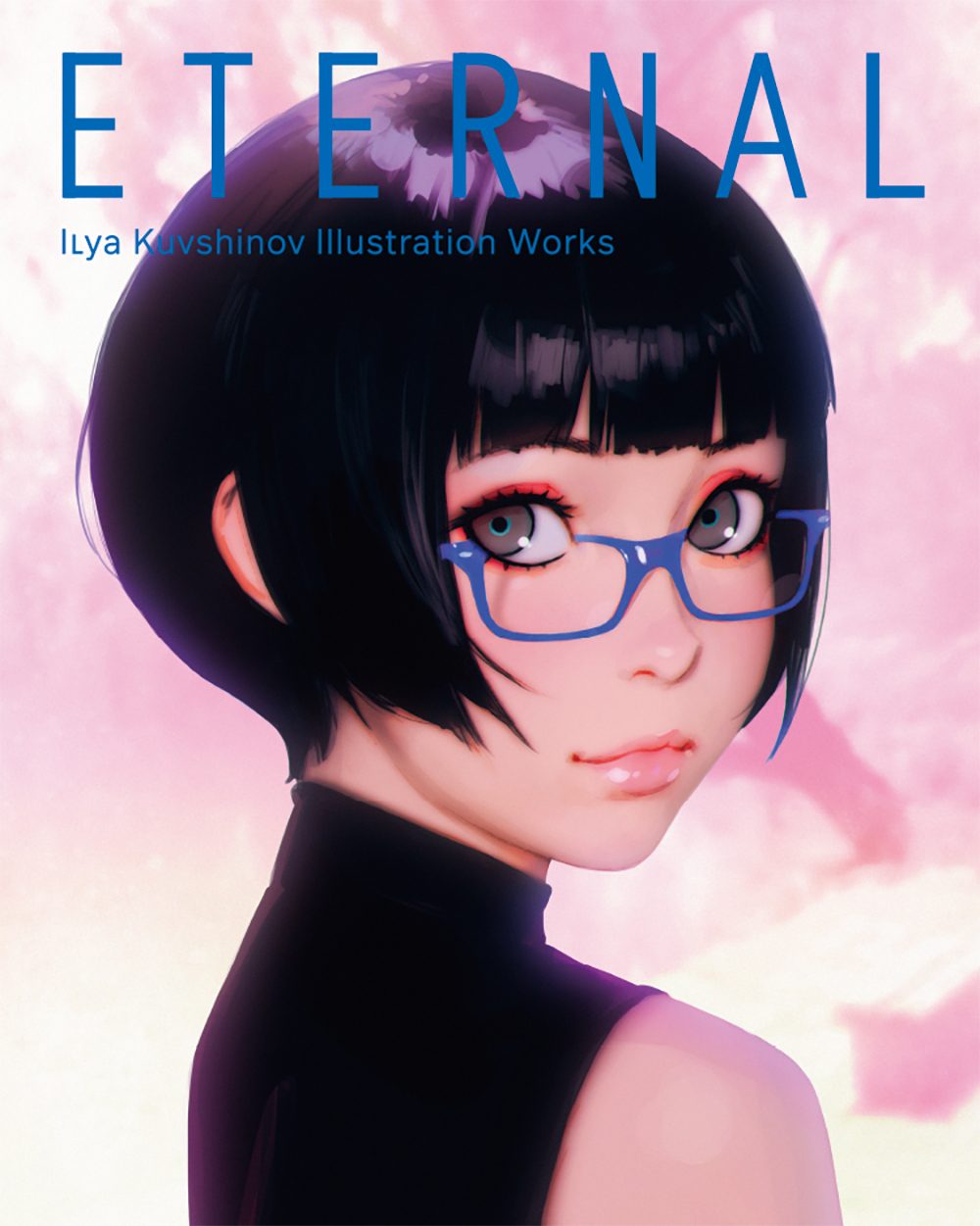