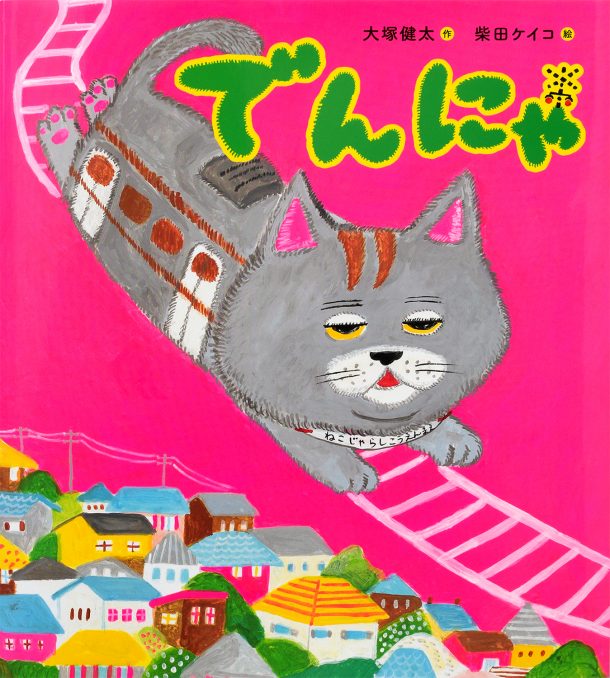 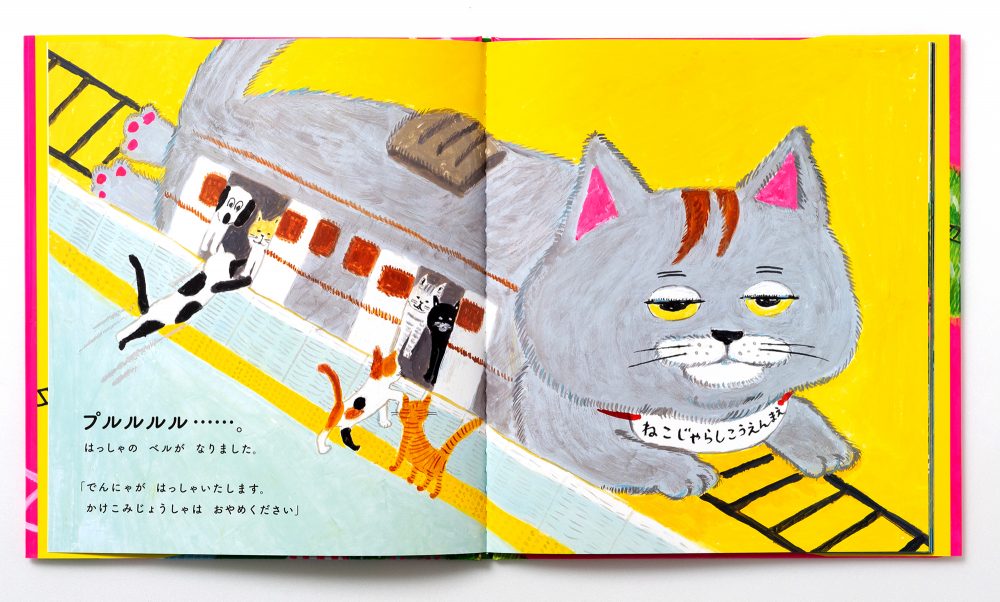 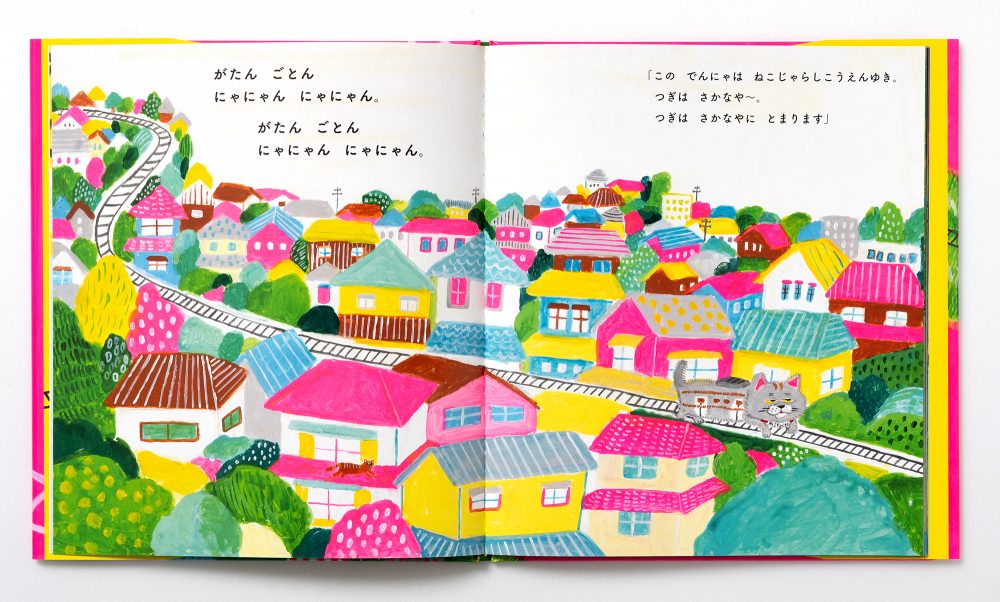 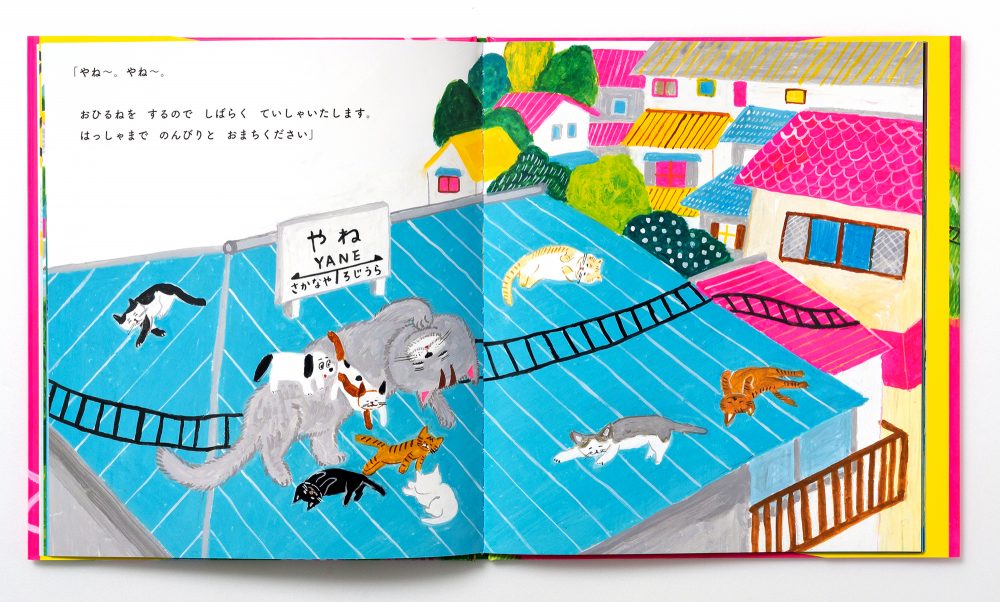 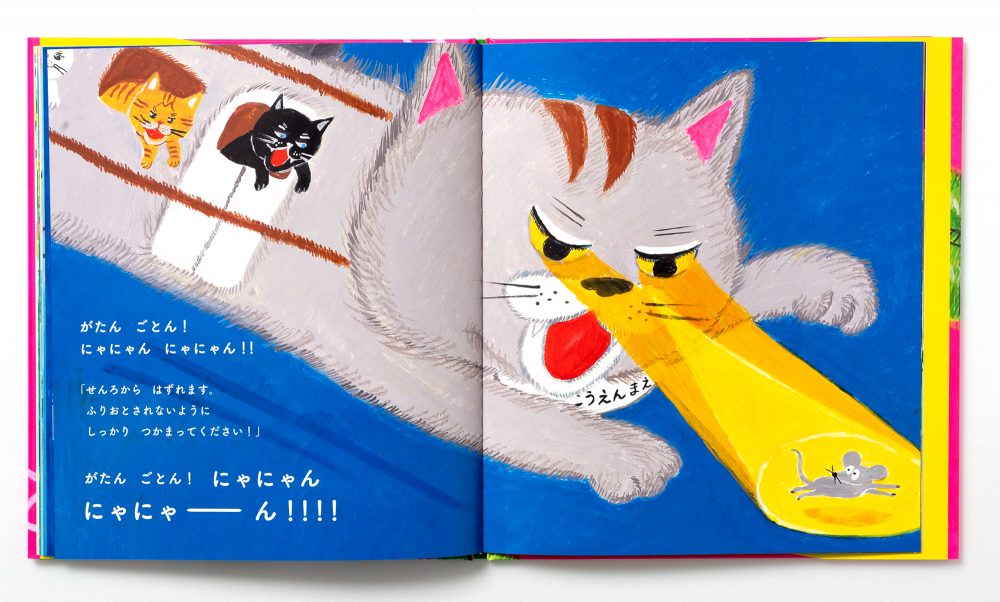 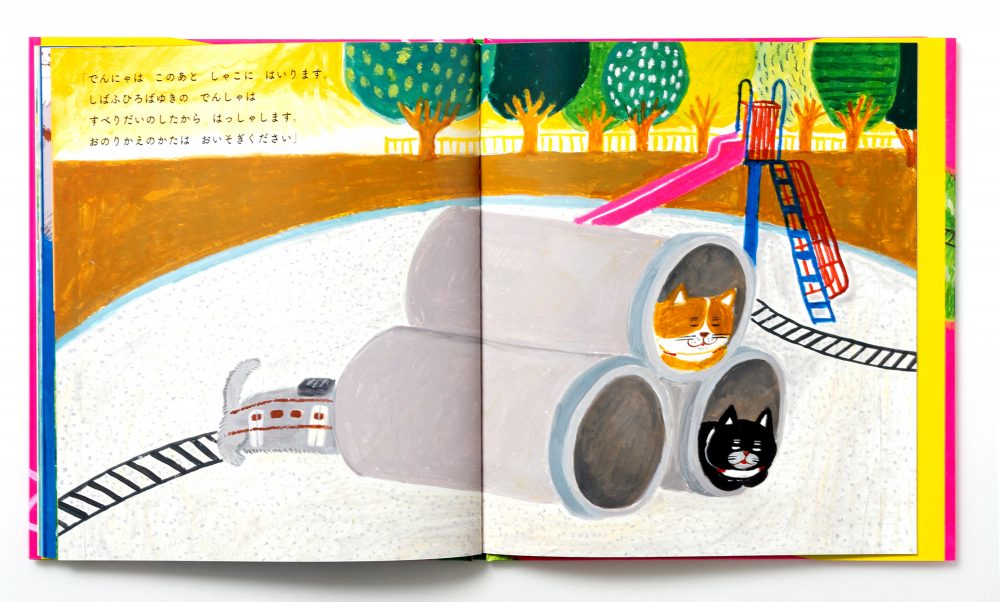 The Cat Train is, well, a train that acts like a cat, taking nothing but detours: to eat a meal at the FISHMONGER’s, take a nap up on the ROOFTOP, chase after some mice and more. The Cat Train takes on passengers, but never seems to get them to their destination. An adorably humorous picture book by the creative duo that made Ghost Cat.

Selling Points
- Rhythmic lines are fun to read aloud.
- It’s fun to imagine a train that acts like a cat.
- Bright, colorful illustrations are appealing for young readers. 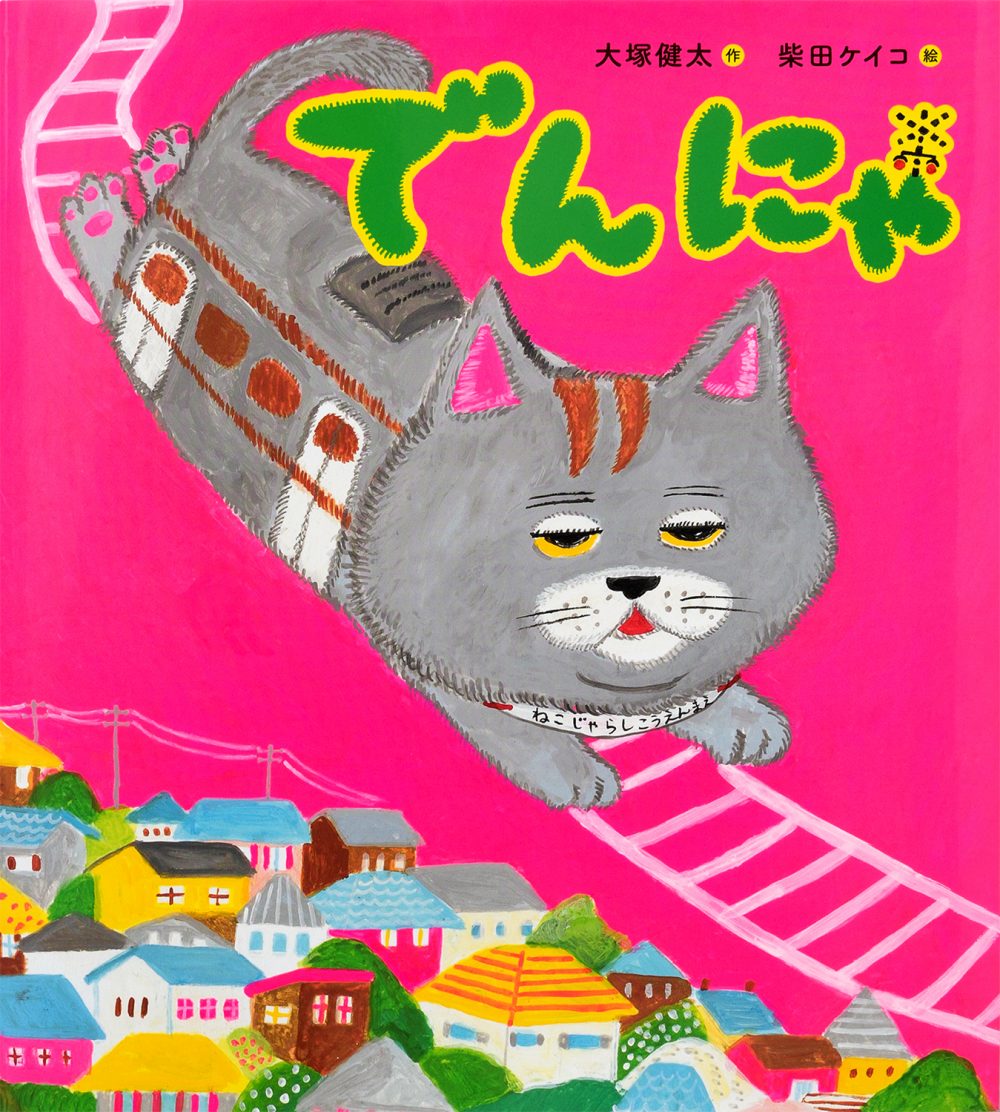