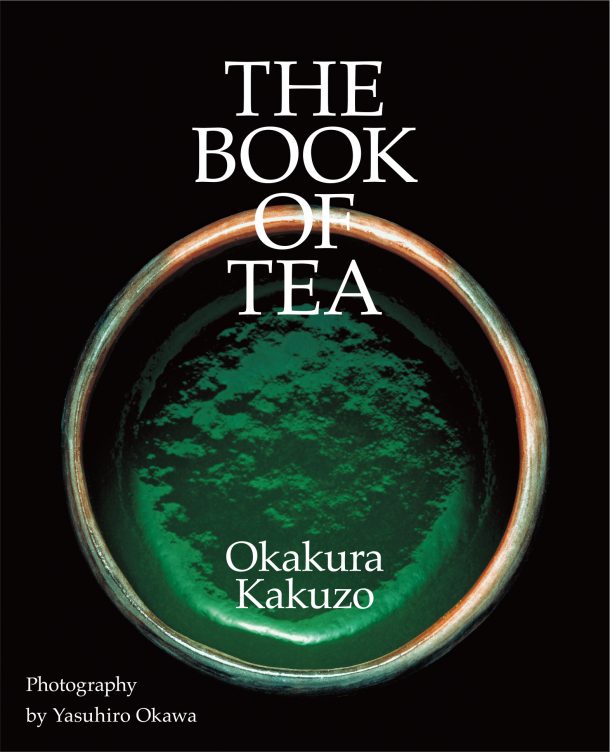 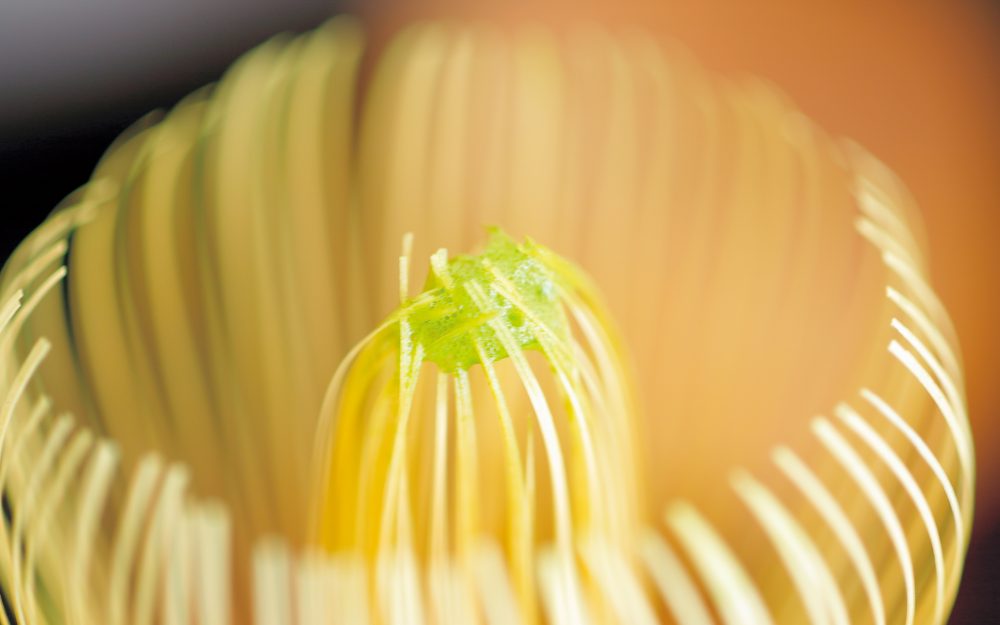 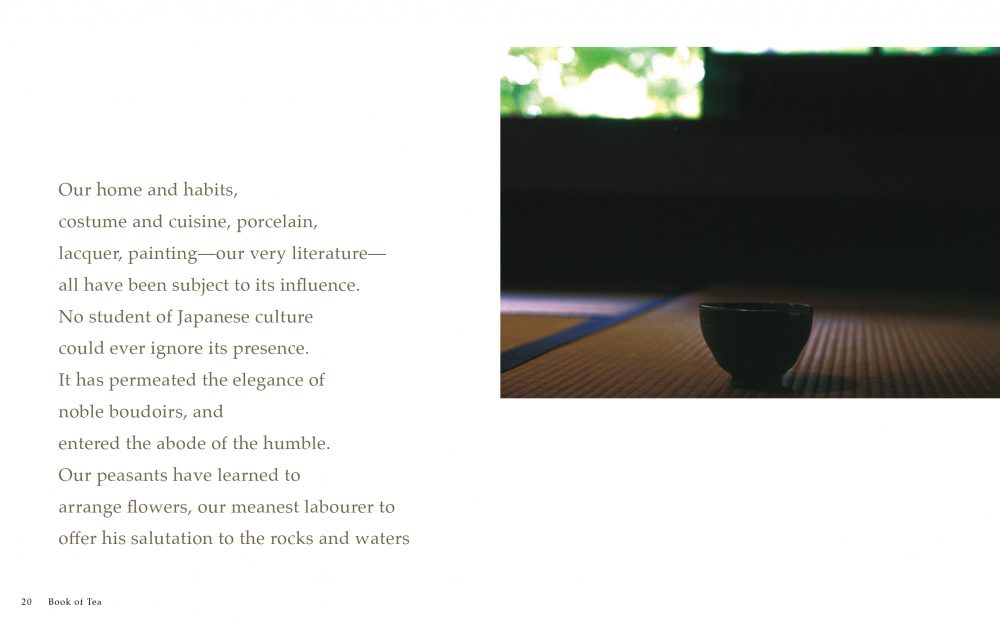 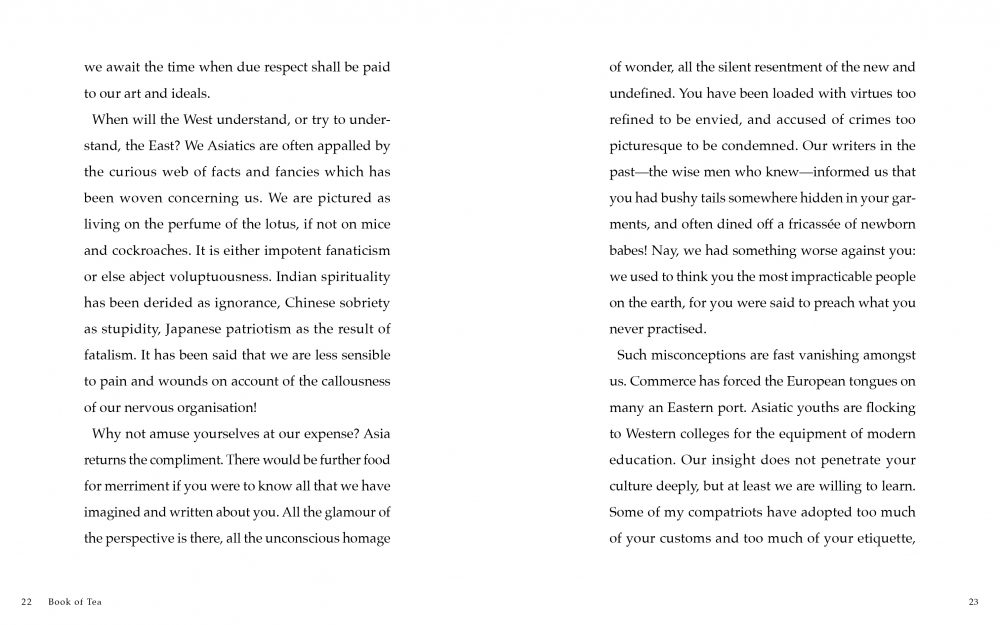 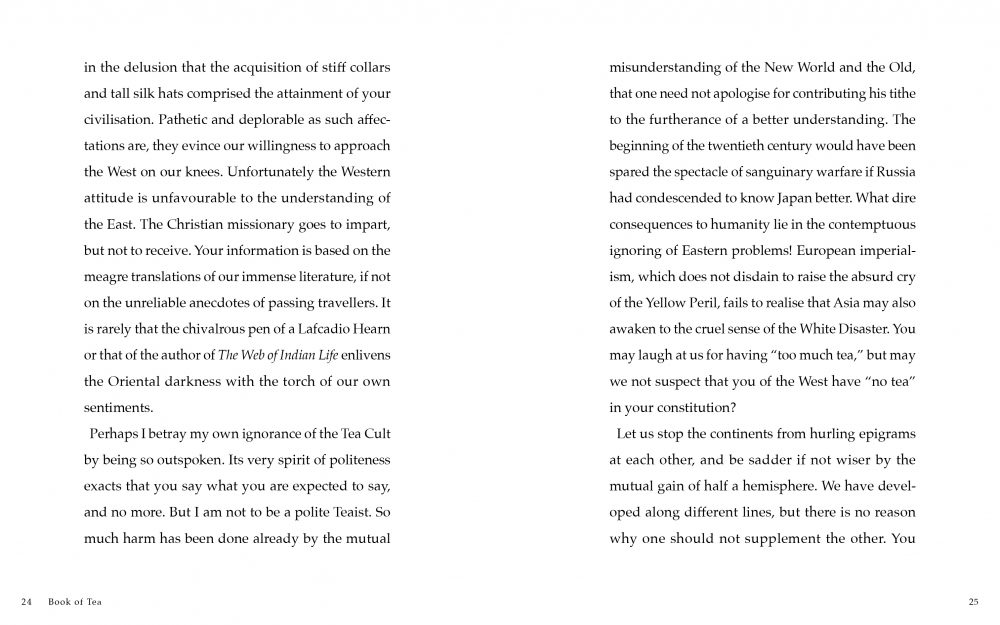 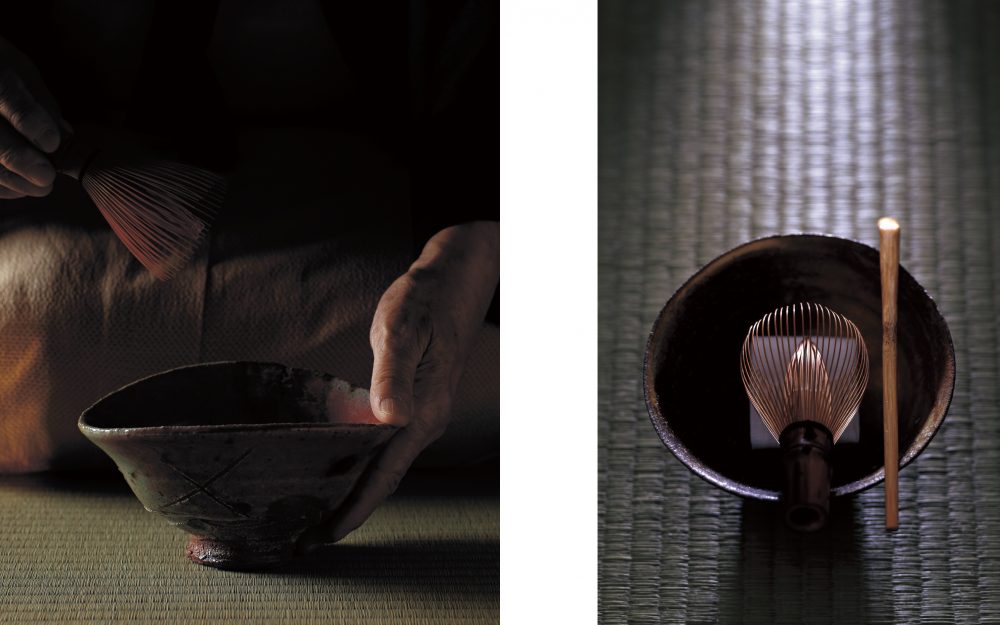 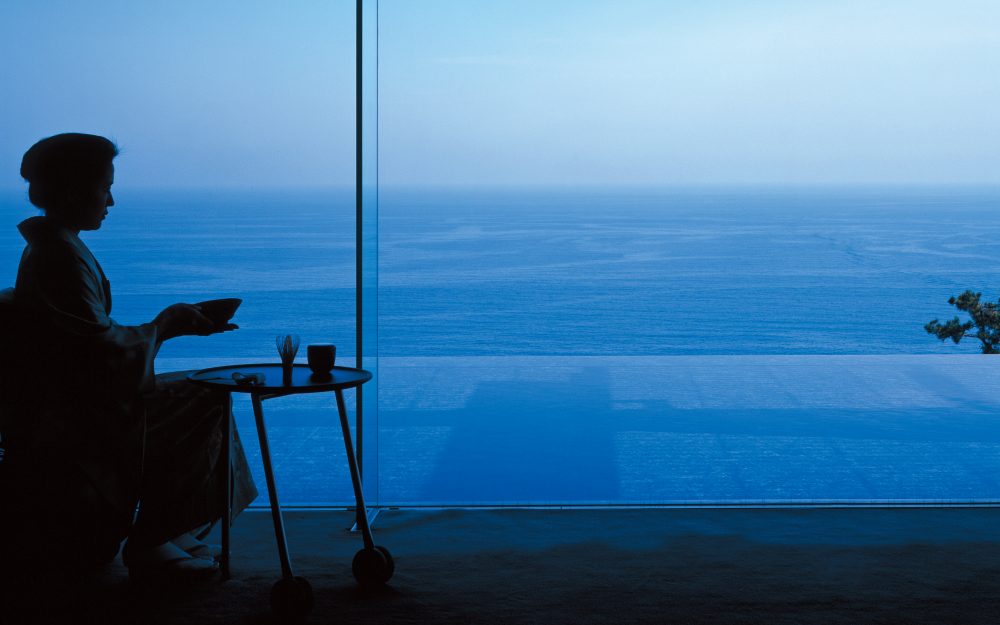 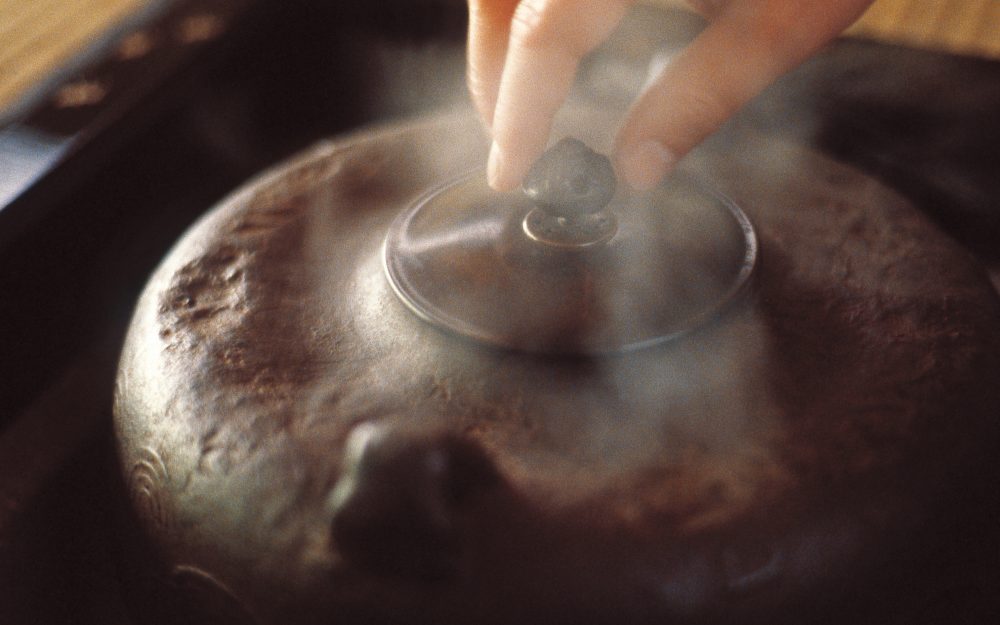 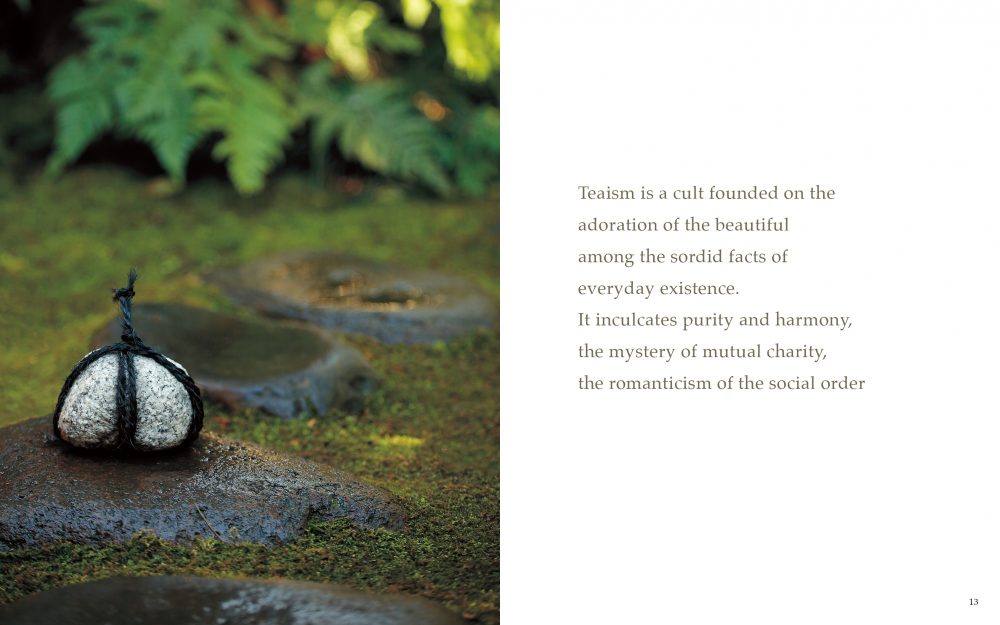 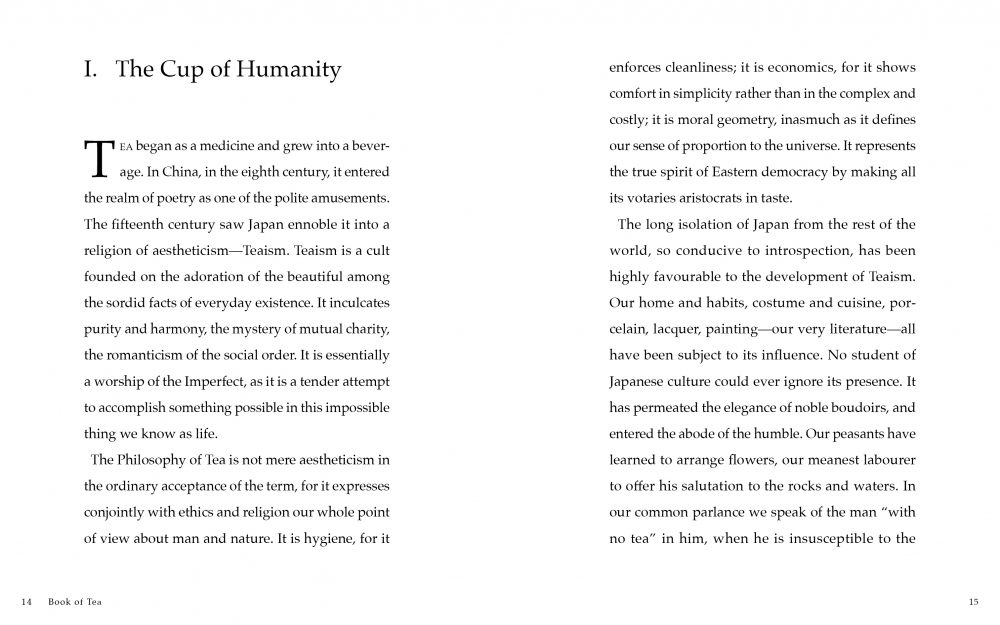 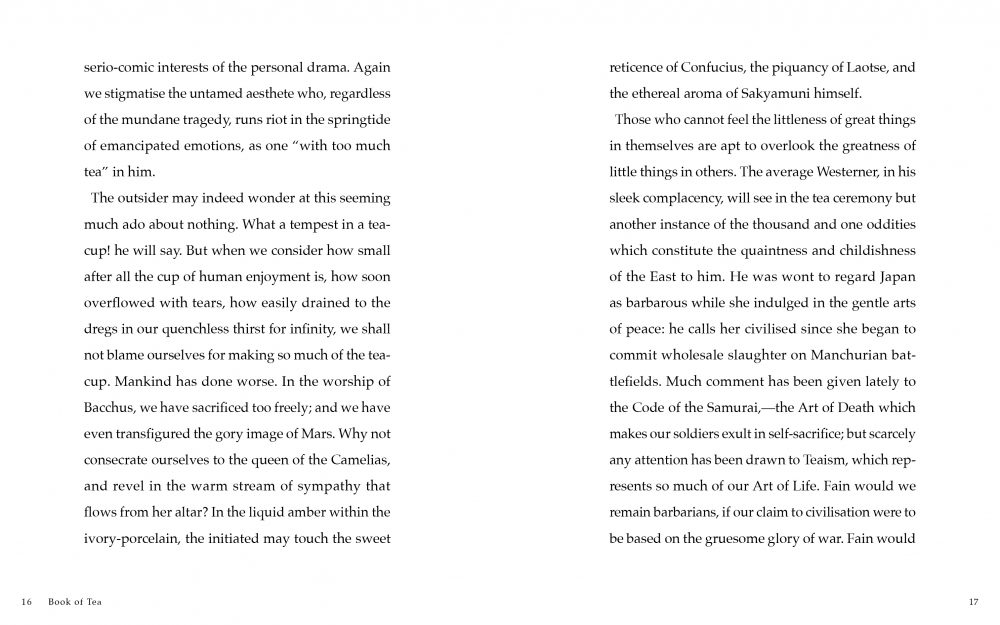 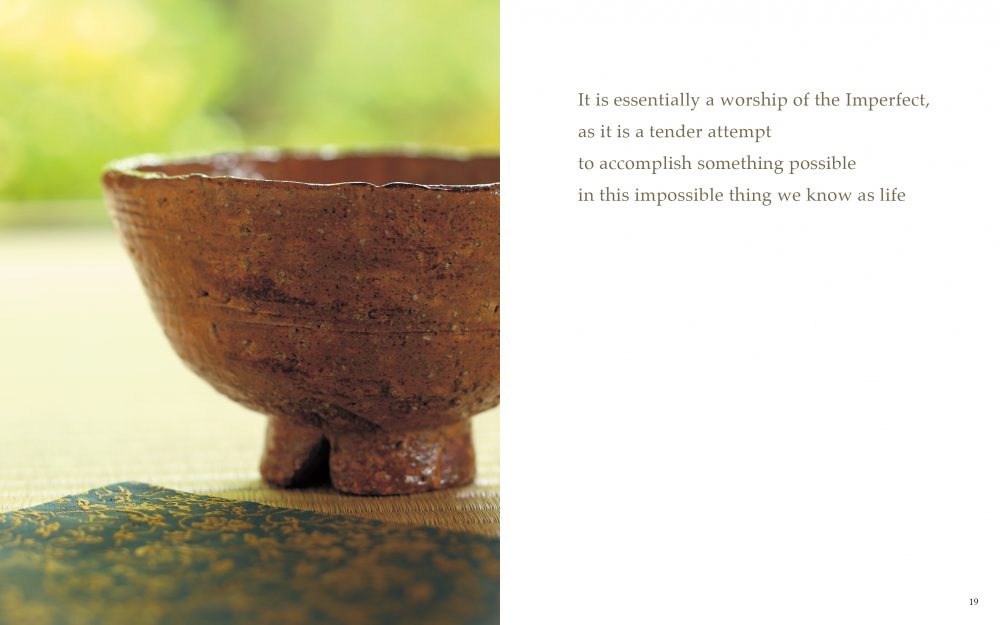 The Book of Tea

The definitive visual edition of a classic masterpiece.

"The Book of Tea was originally written in English by Kazuo Okakura in 1906. Since then, it has been recognized, together with Bushido, as one of the most important books written by Japanese authors in English in the early 20th century. The Book of Tea is said to be the definitive guide to Japanese aesthetics. Okakura expresses the sublimity of a non-Christian culture at a time when Christianity was the dominant religion and cultural tradition. At the same time, Okakura prays for a world in harmony under mutual understanding between the West and the East. The Book of Tea is not a book on how to conduct a tea ceremony. Instead, it introduces aesthetic and cultural aspects of Japanese life to Western audiences through Teaism by elucidating the Japanese tea ceremony’s relationship with Zen, Taoism and Kado, and, more broadly, through a discussion of Japanese aesthetic principles, the essence of art and the true meaning of life.
This concept is visually enhanced by photographs taken by Yasuhiro Ookawa, offering readers the opportunity to appreciate a richer experience of the world presented in The Book of Tea. 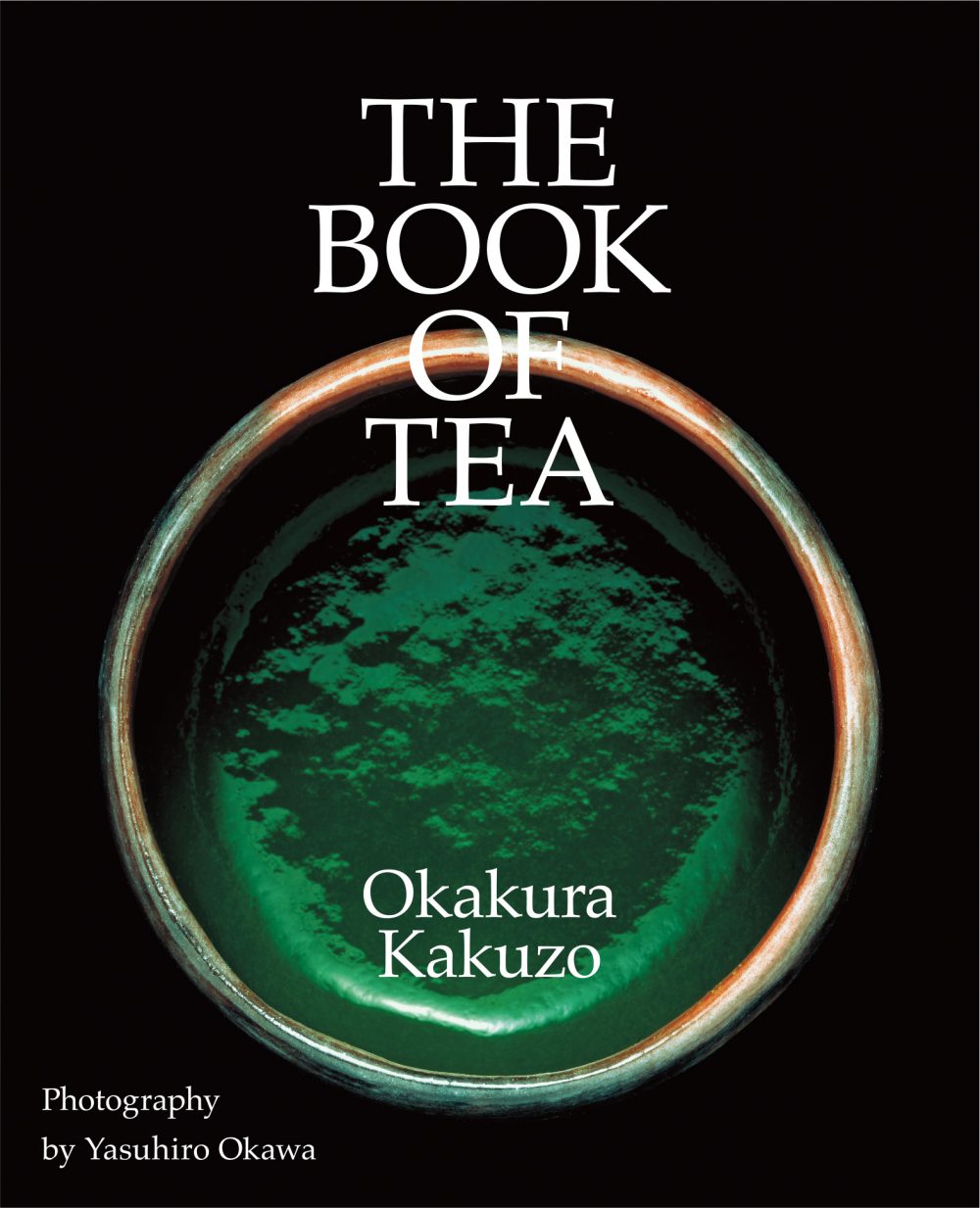