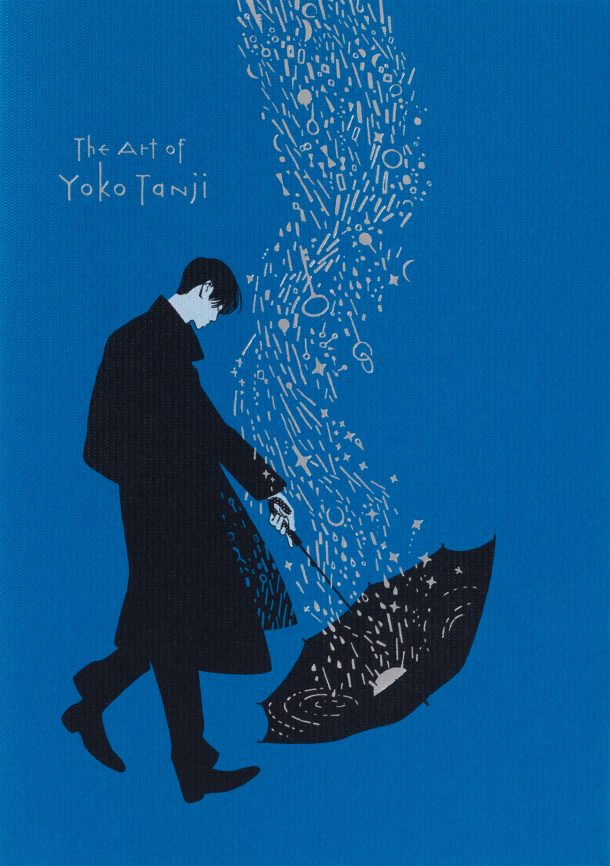 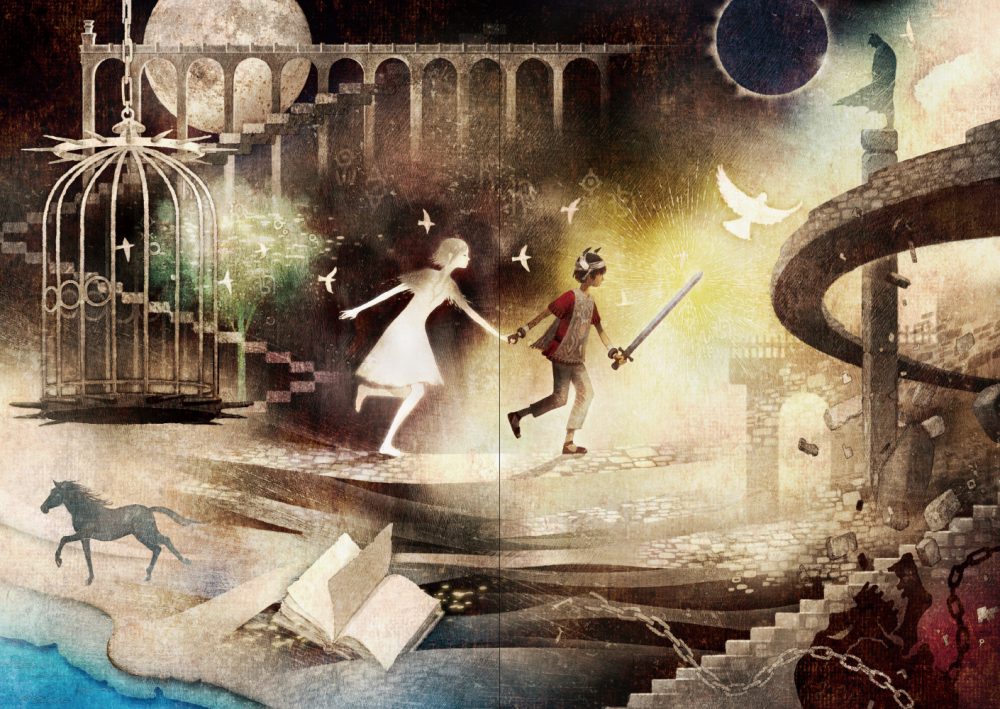 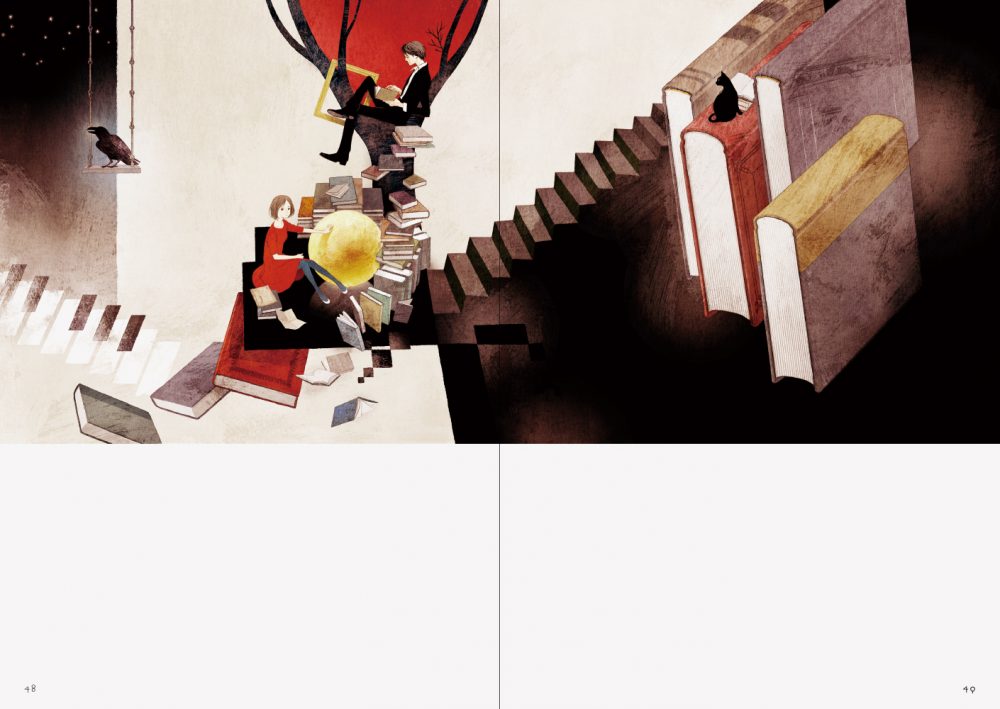 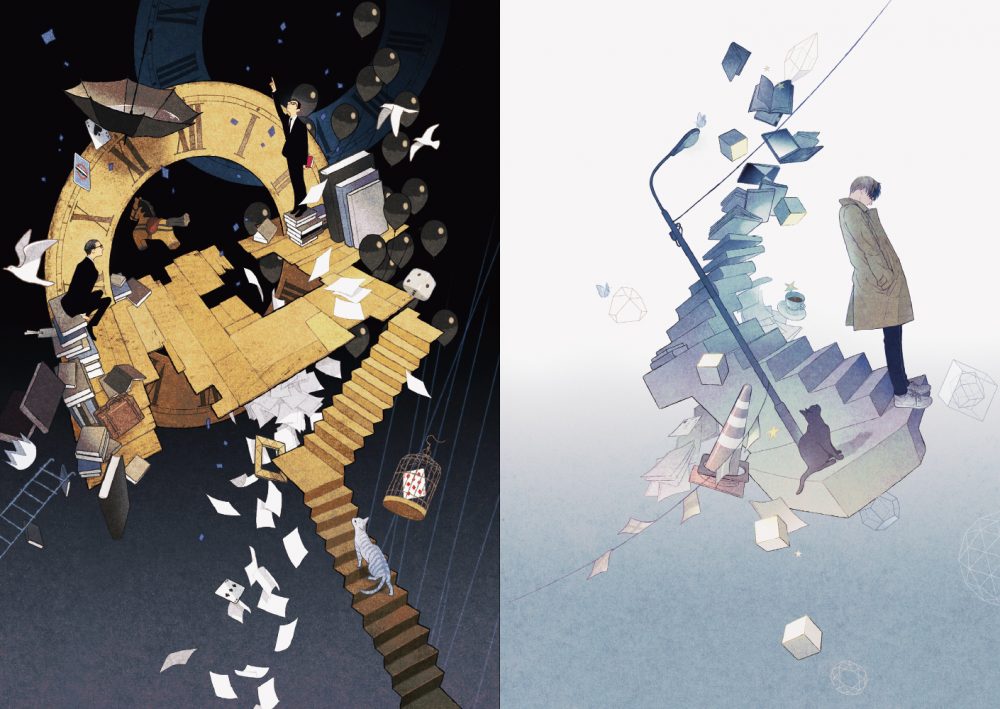 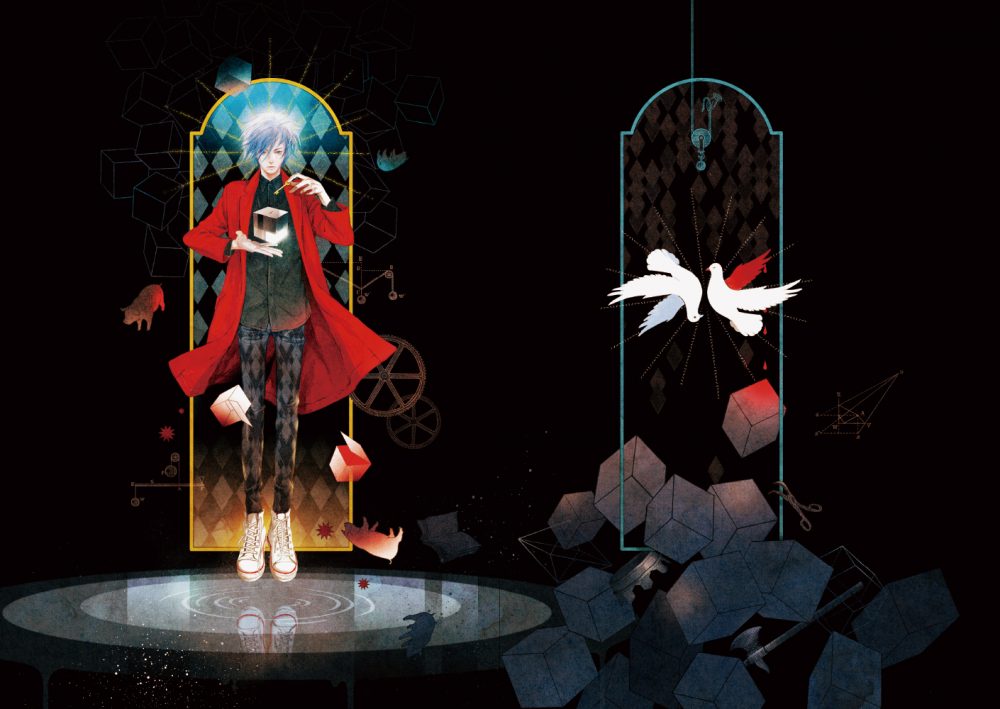 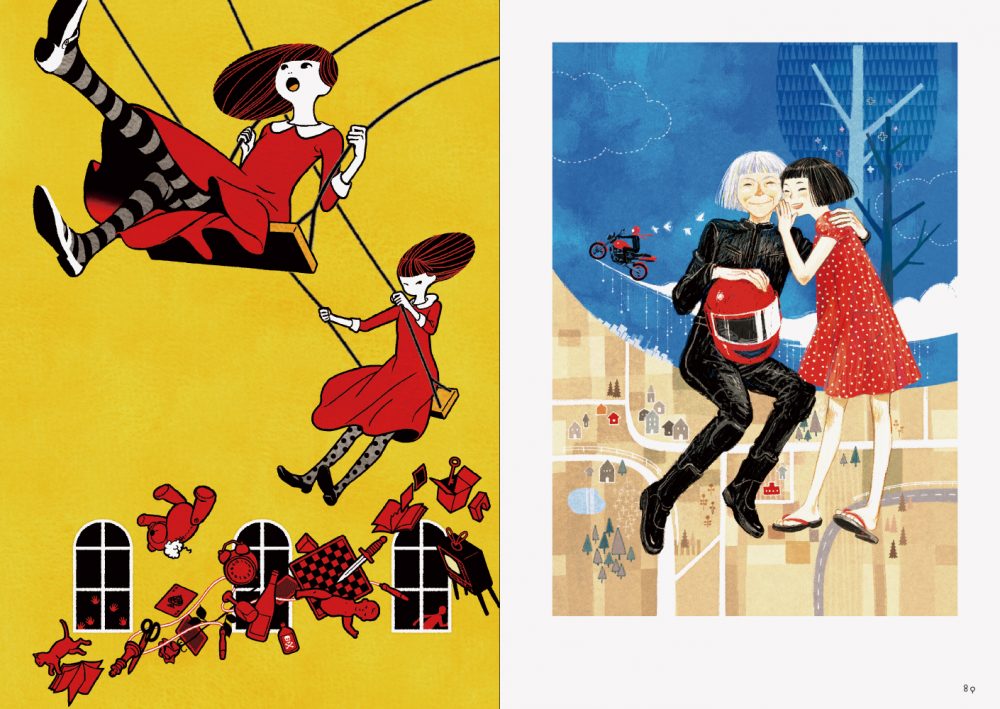 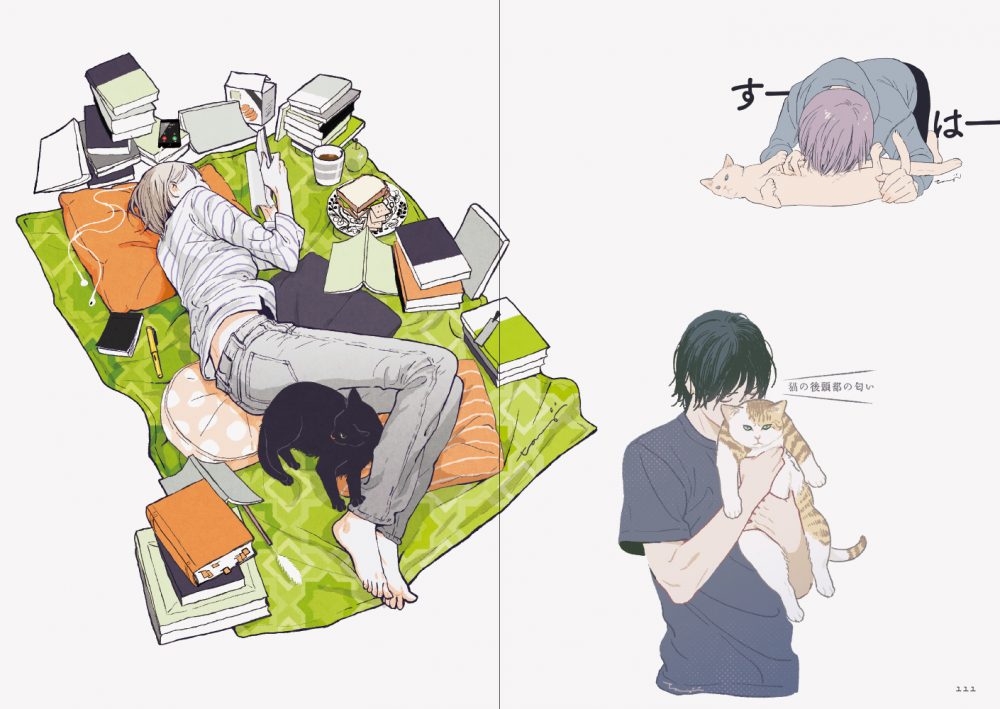 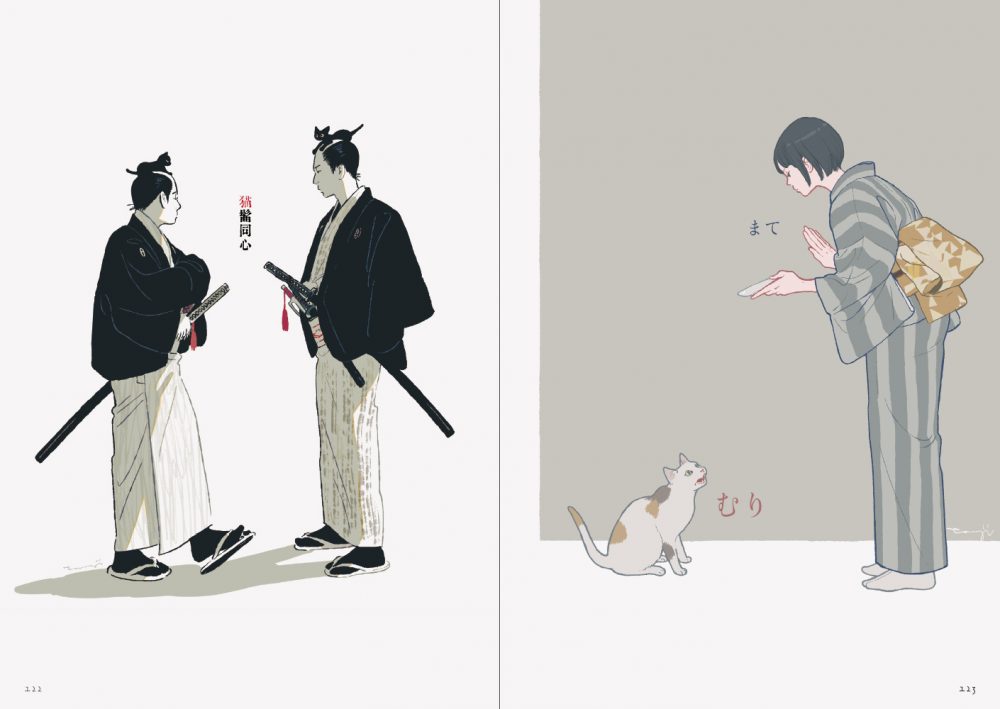 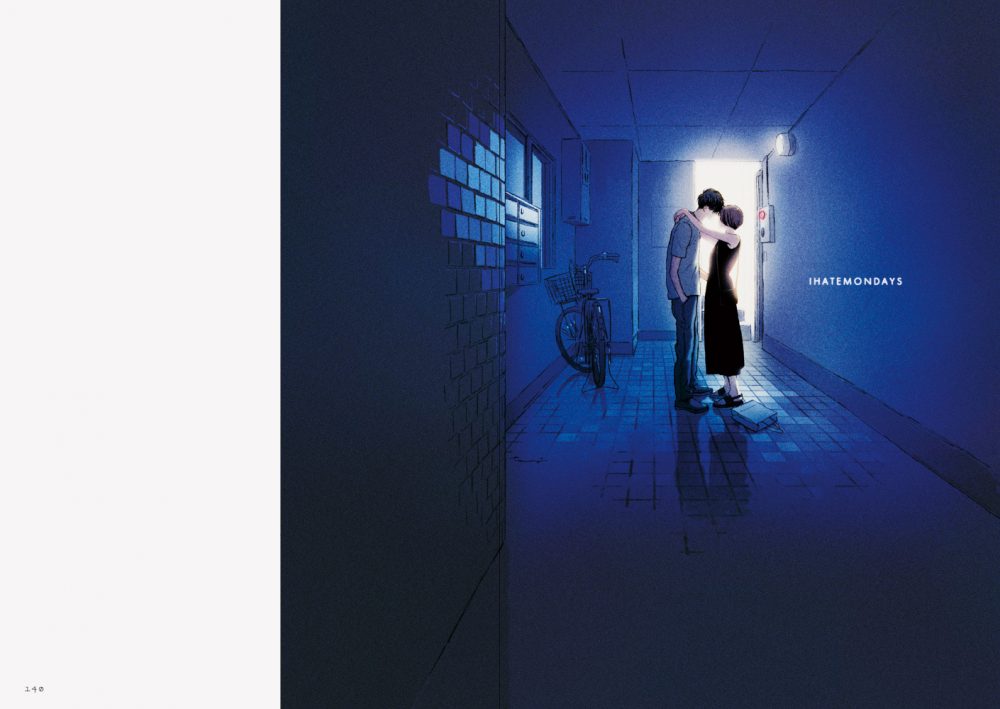 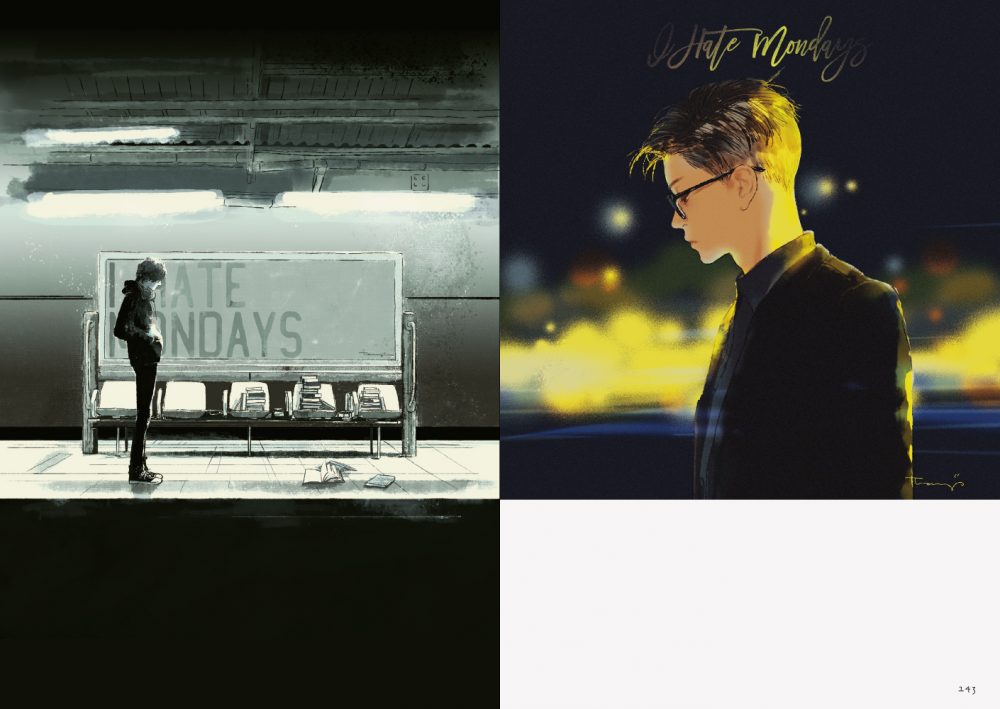 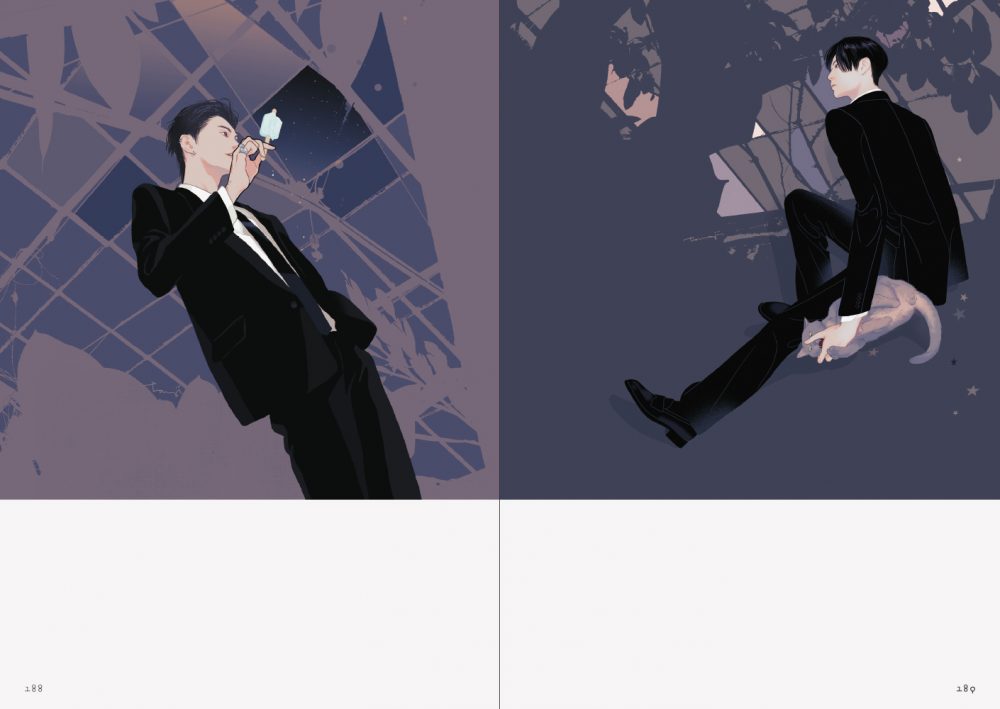 The Art of Yoko Tanji

Yoko Tanji is a Japanese illustrator with a career spanning nearly 20 years.
She began using digital tools such as pen tabs in the early days when they were becoming more common and has also explored artistic expression in her art through various methods and styles, from analog illustrations such as watercolors, oil paintings, and prints, to comic illustrations. With this variety of drawing styles, Tanji has been active in a wide range of fields, including book illustration, illustrations for children’s books, and image boards for animated films.
She has created more than 300 illustrations throughout her career. This long-awaited book contains selected works from her commercial works as well as illustrations from her popular original series, "I hate Mondays," which she publishes on social media.

*Available in US/Europe from JUL 2022

Yoko Tanji is a Japanese Illustrator. Since graduating from Tokyo National University of Fine Arts and Music, one of the top art universities in Japan, she has been active in various fields such as illustrations for books, magazines, advertisements, and image boards for animation movies. 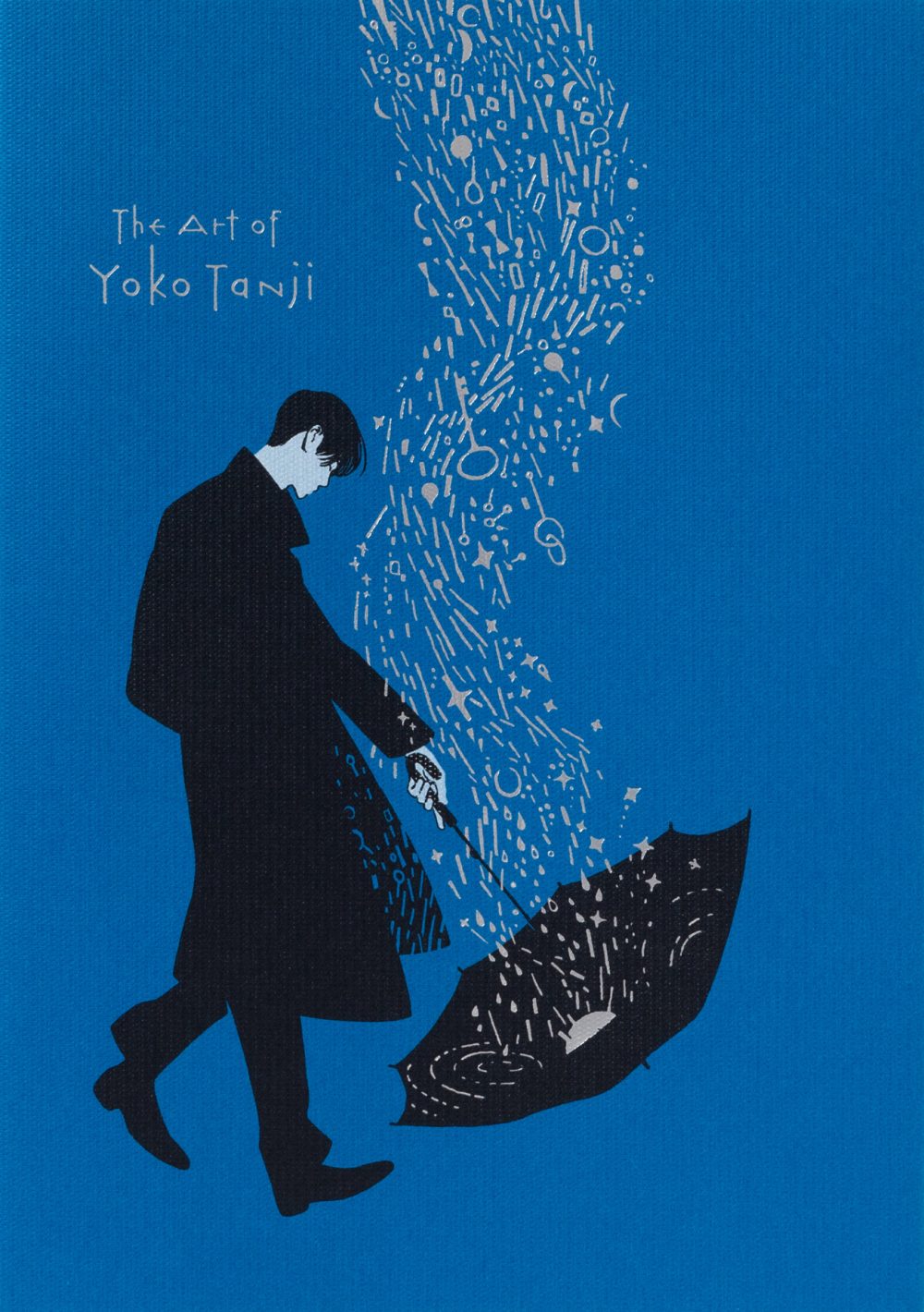