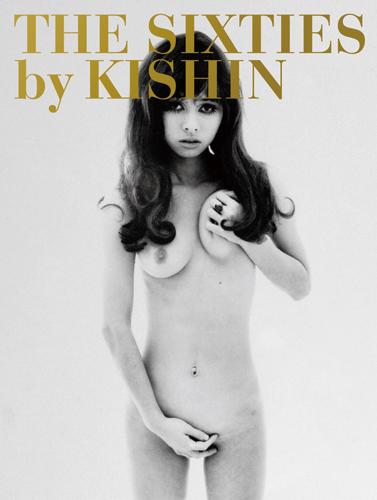 THE SIXTIES by KISHIN

A collection of photographs of Japan in the 60s by Kishin Shinoyama, at once a monograph on the artist but also an accurate portrayal of a time and place. About 400 b/w and some full color photographs are presented in this volume.He was awarded the Advertising Photographer's Association prize. After working for an advertising company, he started to work as a freelance photographer in 1968. His work is acclaimed for the portraits of celebrities, such as John Lennon and Yoko Ono. He has gained international acclaim, as witnessed by the huge success of the “Tokyo Nude” exhibition at Jousse Enterprise gallery, Paris in 2009.