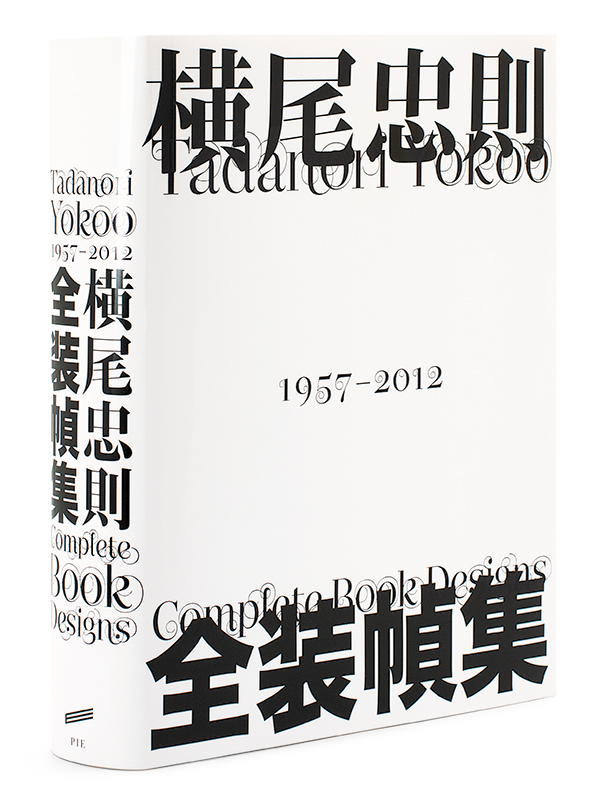 First and only book of book cover design masterpieces by Tadanori Yokoo.

Tadanori Yokoo, born in 1936, is one of the most successful and internationally recognized graphic designers and artists in Japan. In the late 1960s he became interested in mysticism and psychedelia, deepened by travels in India. Because his work was so attuned to 1960s pop culture, he has often been (unfairly) described as the Japanese Andy Warhol or likened to psychedelic poster artist Peter Max, but Yokoo's complex and multi-layered imagery is intensely autobiographical and entirely original. By the late 60s he had already achieved international recognition for his work and was included in the 1968 Word & Image exhibition at the Museum of Modern Art in New York. Four years later MoMA mounted a solo exhibition of his graphic work organized by Mildred Constantine. This book is the first and only collection in which all of his book cover designs in past 55 years, that are around 1,000 pieces, will be included.