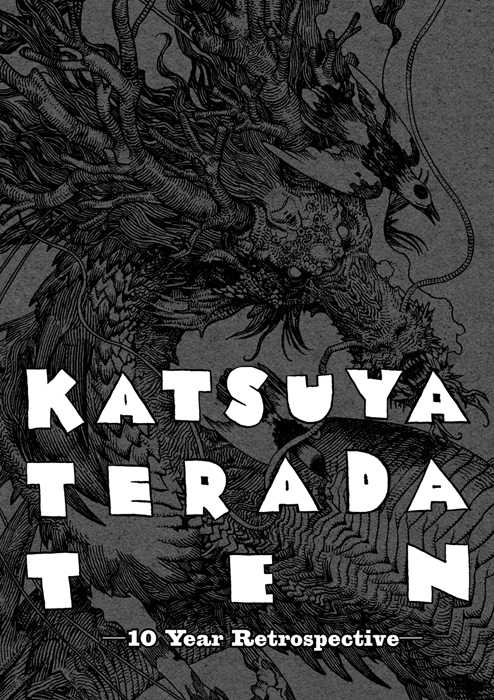 Katsuya Terada is one of Japan’s most sought-after illustrators who is known as the character designer for the animated film, Blood: The Last Vampire. This book is a catalogue for his exhibition (held at Kyoto International Manga Museum, Japan / March 16 - June 30, 2013) of his works in the recent decade. The book contains most of the works featured in the exhibition such as mangas, illustrations, as well as preliminary sketches, production drawings, that are around 600 pieces. It will be an ultimate book for Terada’s fans and also a great reference book for illustrators and manga artists.