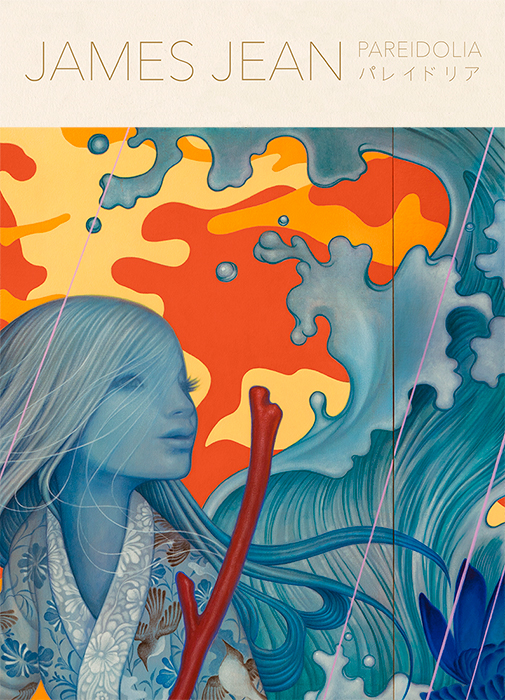 PAREIDOLIA: A Retrospective of Beloved and New Works by James Jean

Born in 1978 as a Taiwanese-American, James Jean became one of the talented artists/illustrators creating both commercial works and fine art gallery works. He contributed numerous works of cover art for American comics and he also did a creative collaborative project with PRADA in 2007.
This title is the long-awaited art collection of James Jean covering most of his career. With roughly one third of the art works being published for the first time, such as CD album art-works for Linkin Park, this will be a treasured book for his fans all over the world. To celebrate the first release in Japan, endorsements are presented in bilingual text by Takashi Murakami (contemporary artist) and Guillermo del Toro (film director).