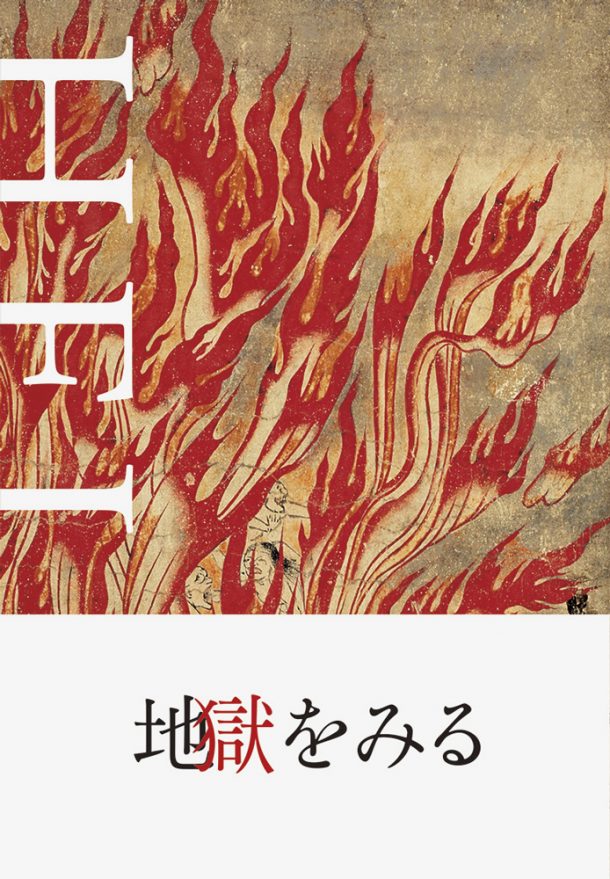 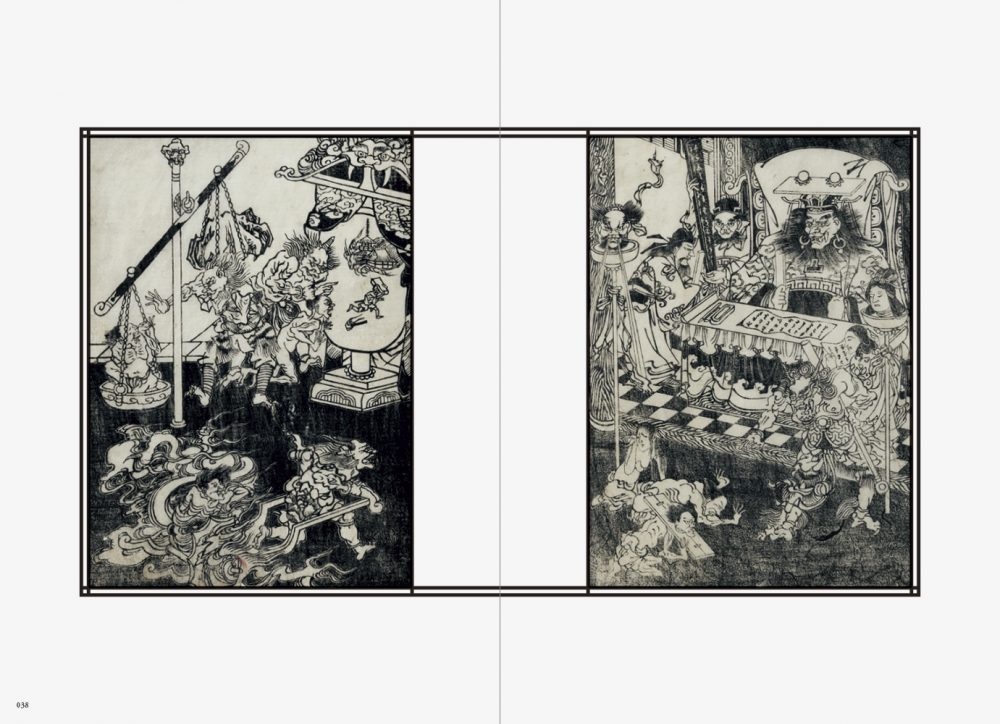 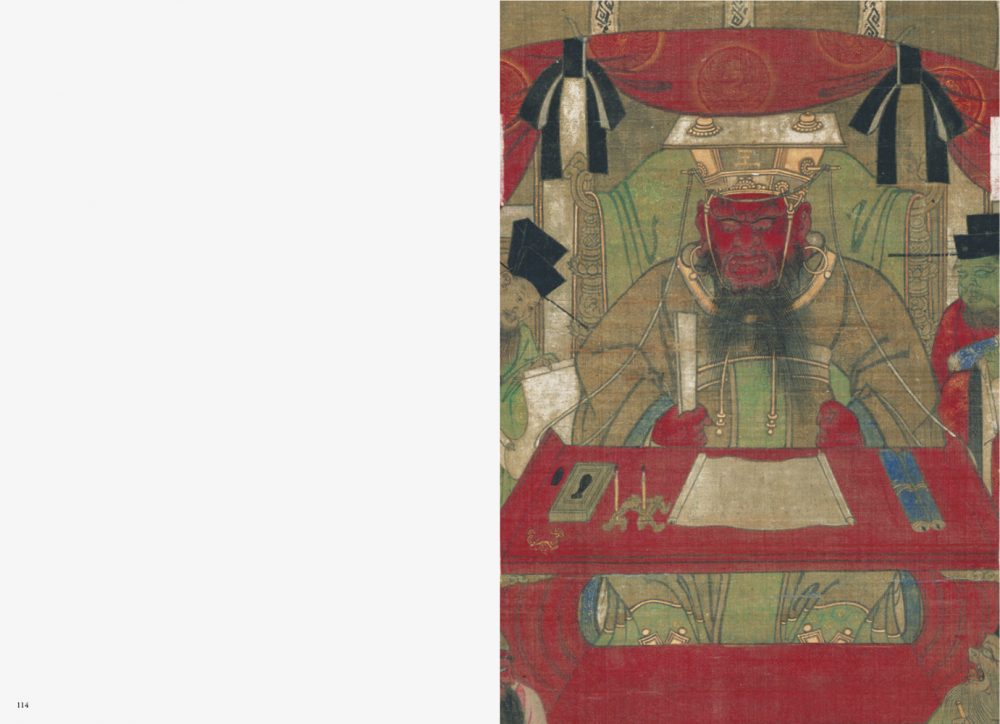 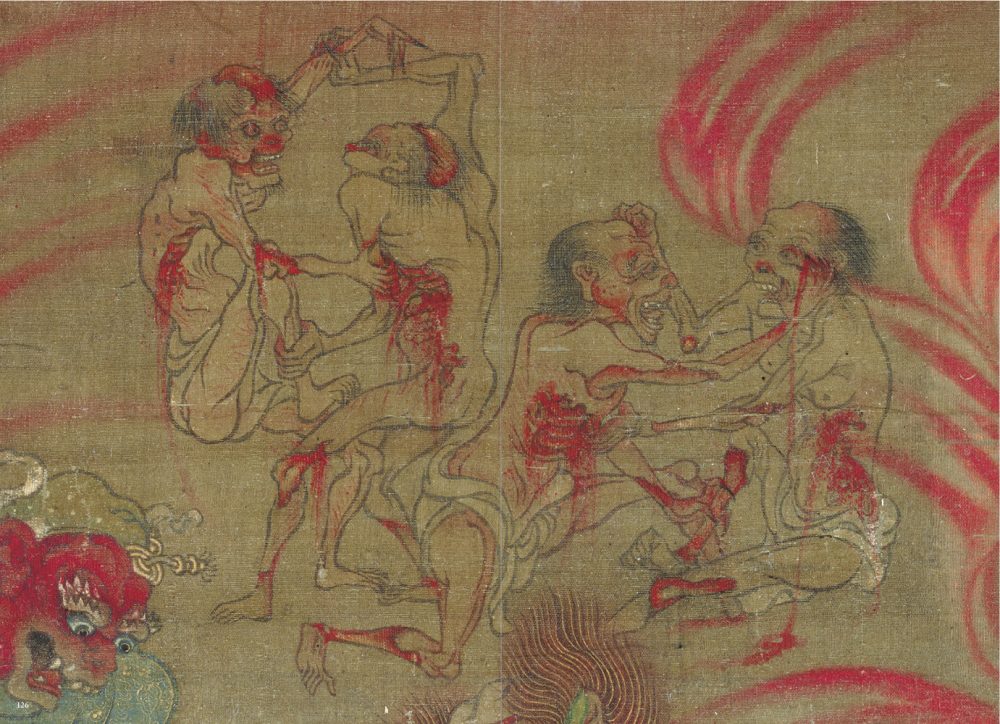 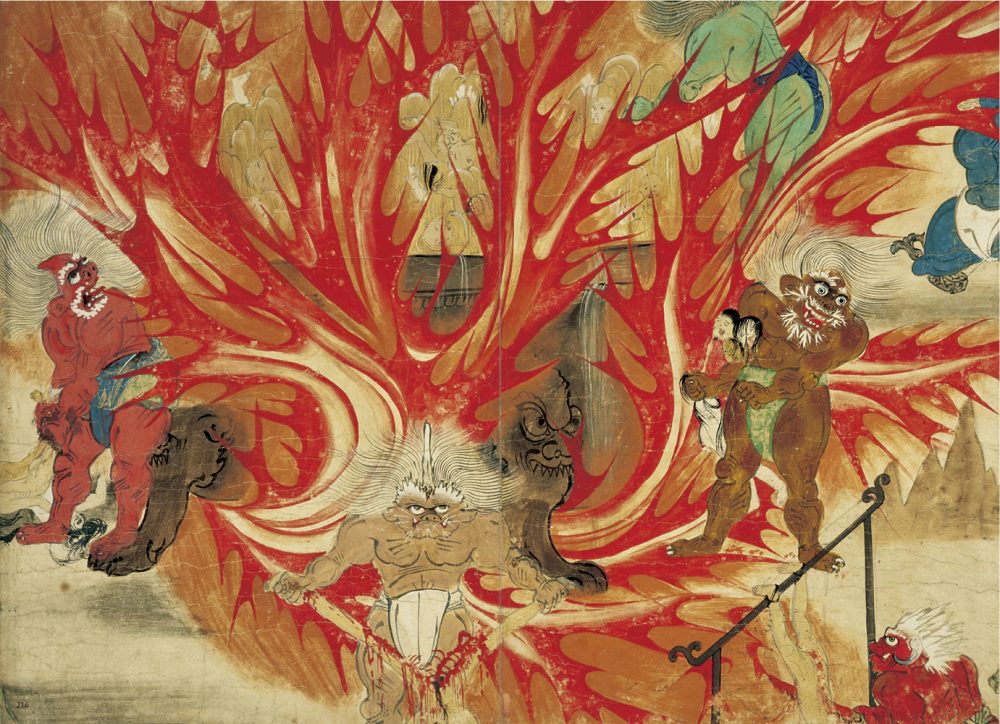 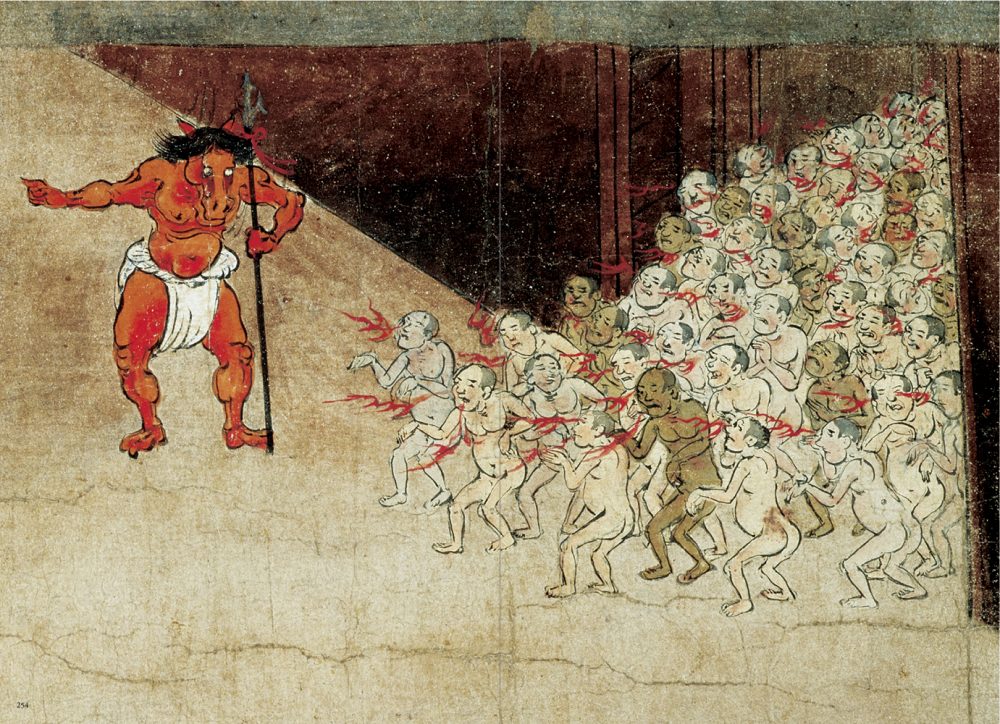 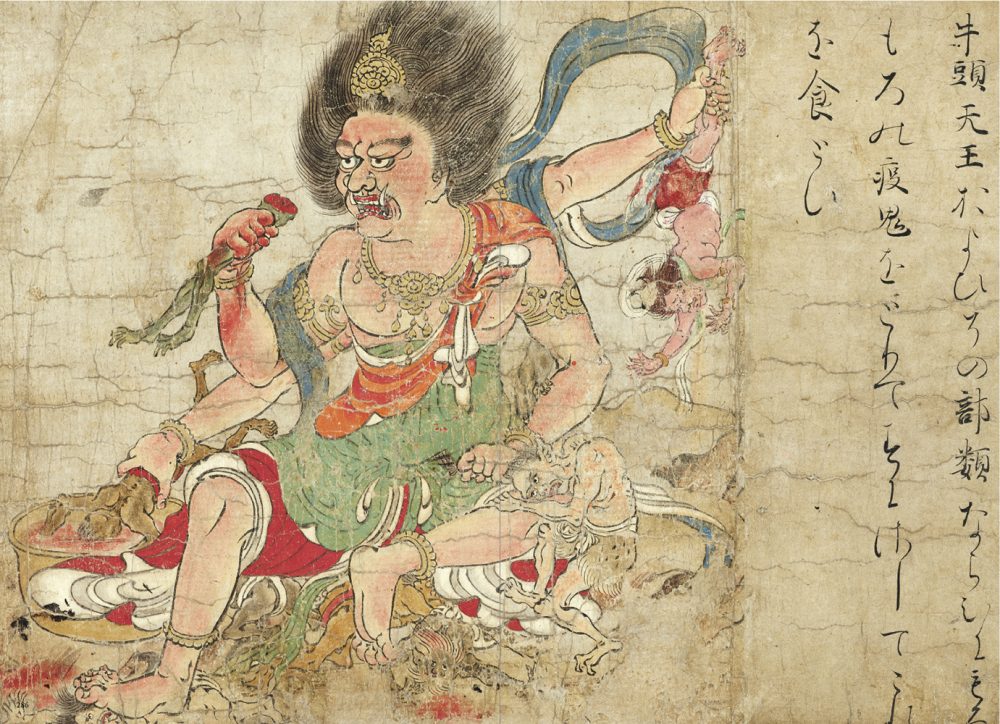 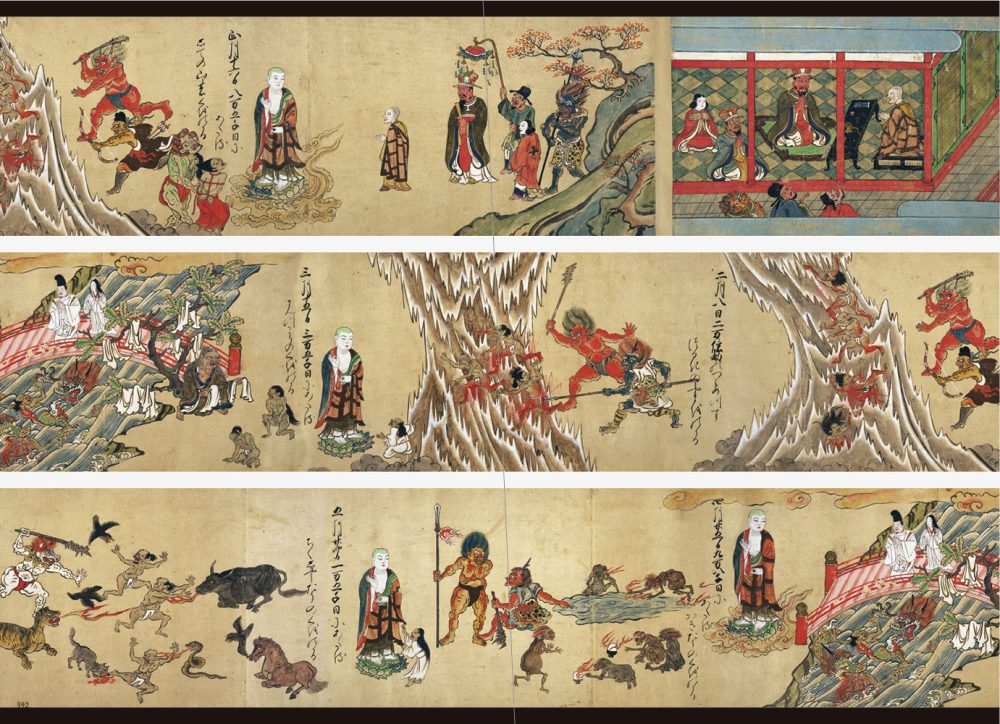 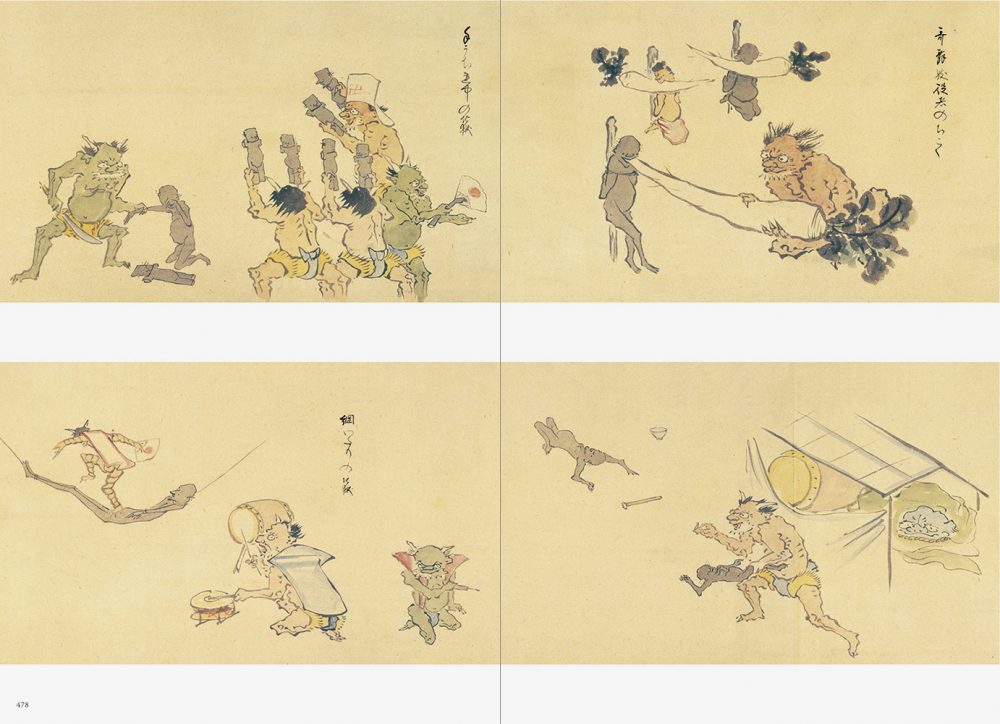 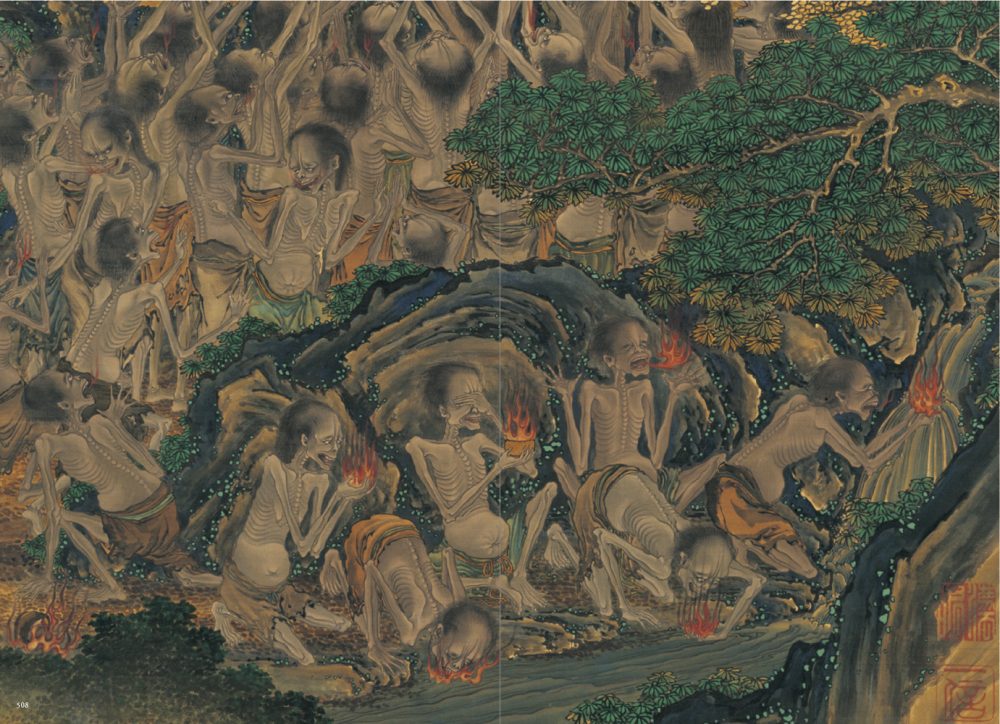 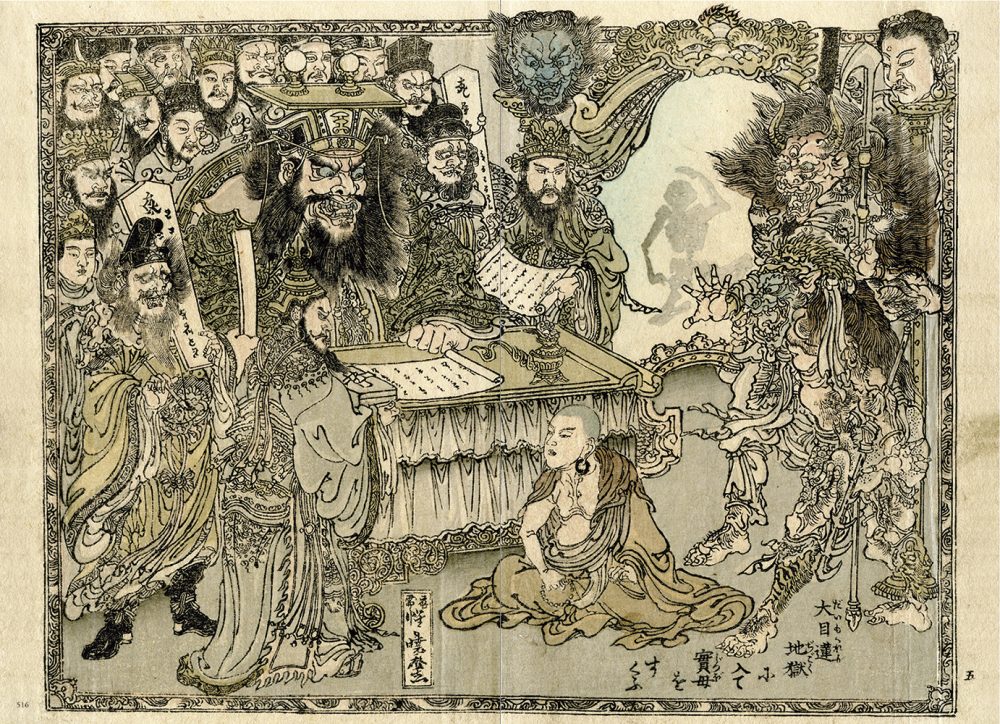 All Rights Available (except for English rights)
Published on July 2017

Explorations of hell and other underworld realms in Japanese art works

This art book showcases a wide collection of depictions of hell in Japanese art from the 12th century to the 19th century, focusing primarily on works designated as Japanese National Treasures or
Important Cultural Properties and also featuring the works by prominent artists such as Kazunobu Kano, Yoshitoshi Tsukioka, and Kyosai Kawanabe.

This volume also features the 19th century woodblock-printed edition of Ojoyoshu ( The Essentials of Rebirth in
the Pure Land ) written by the medieval Buddhist monk Genshin (942–1017) and is accompanied by modern bilingual text.

Written in 985, this influential Buddhist text is often compared with Dante’s La Divina Commedia (La Divine Comédie/
The Divine Comedy). Its brutal scenes of underworld realms display the suffering and cruelty one might endure as a consequence of harmful acts committed in life or the judgment by the Ten Kings of Hell. Essays from historians of both Japanese art and Buddhism are also included in bilingual text. 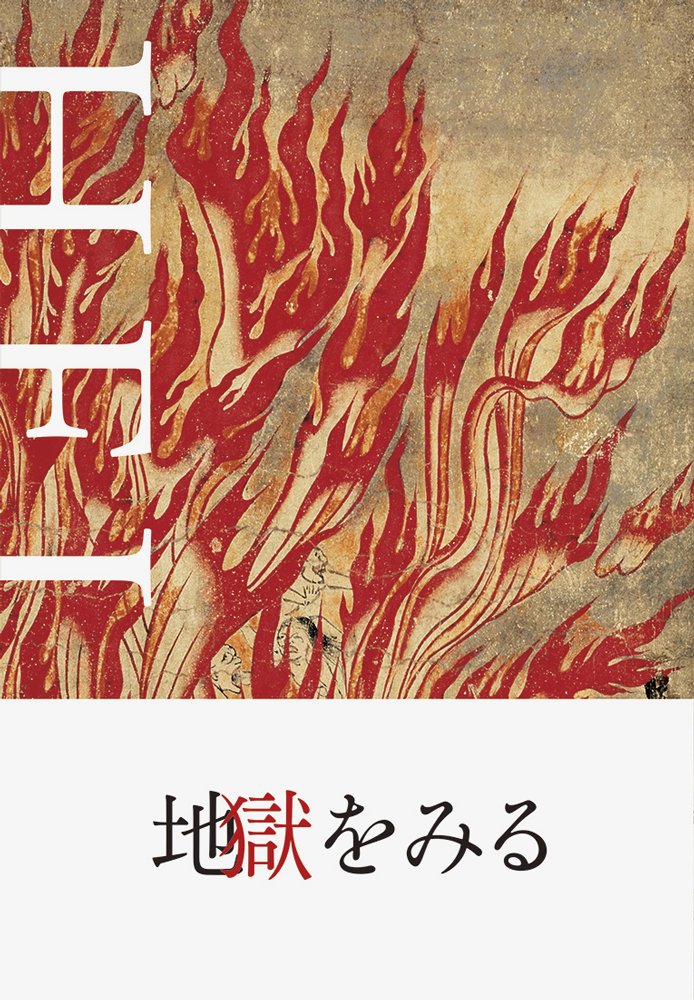