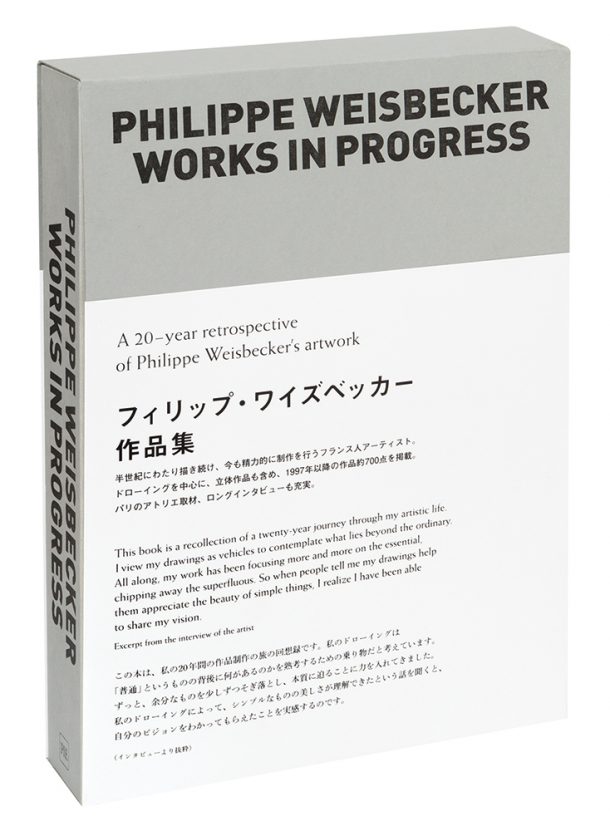 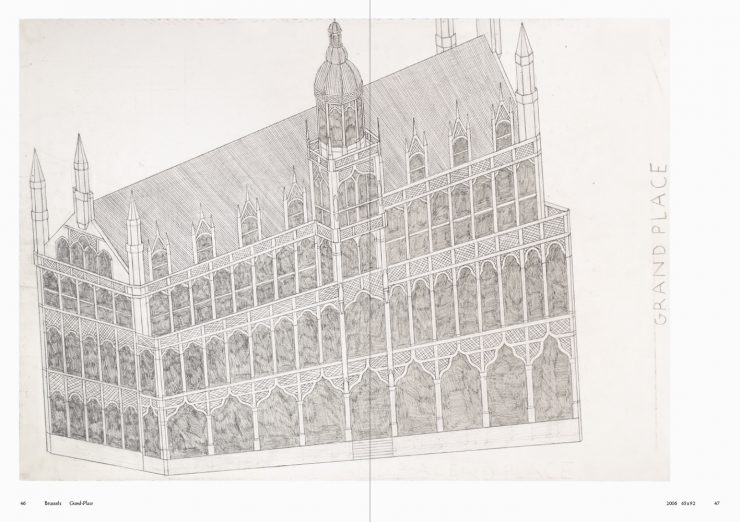 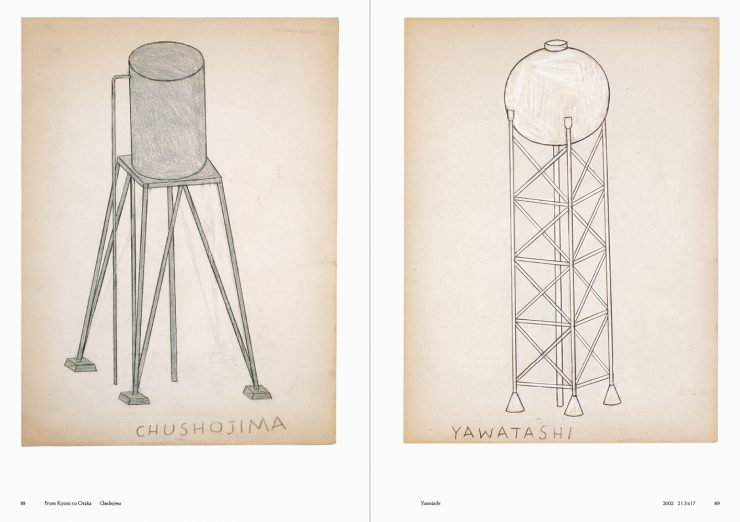 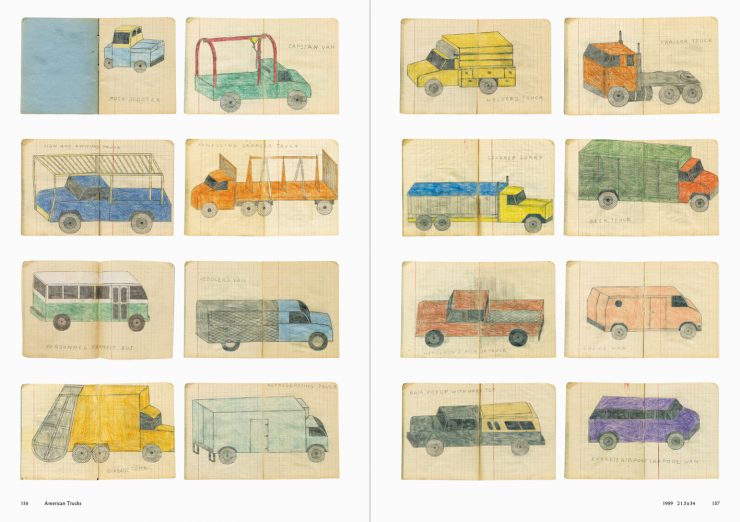 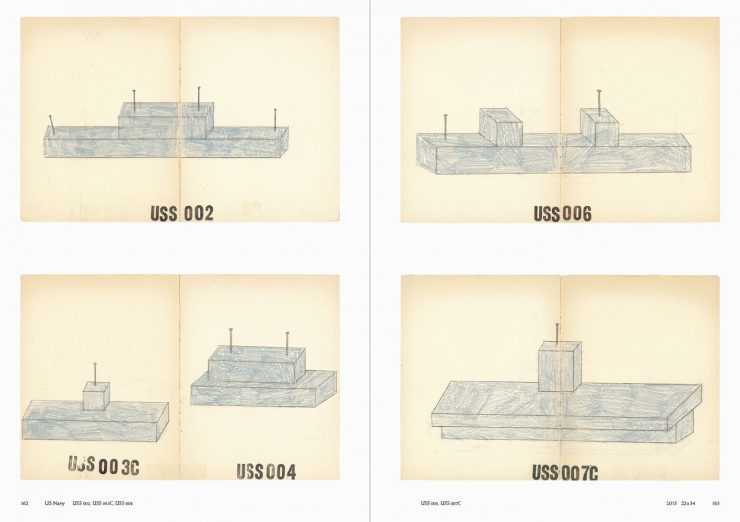 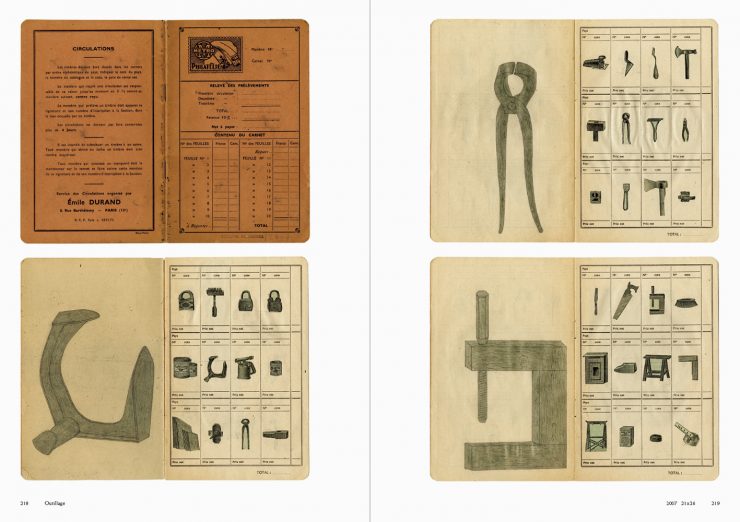 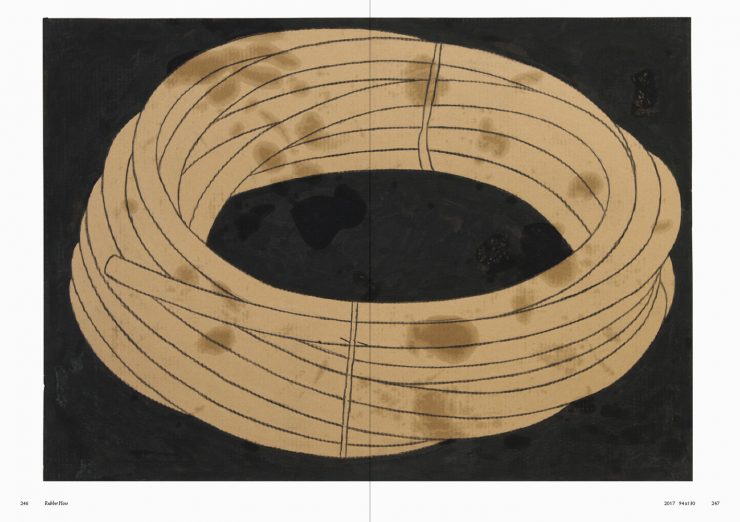 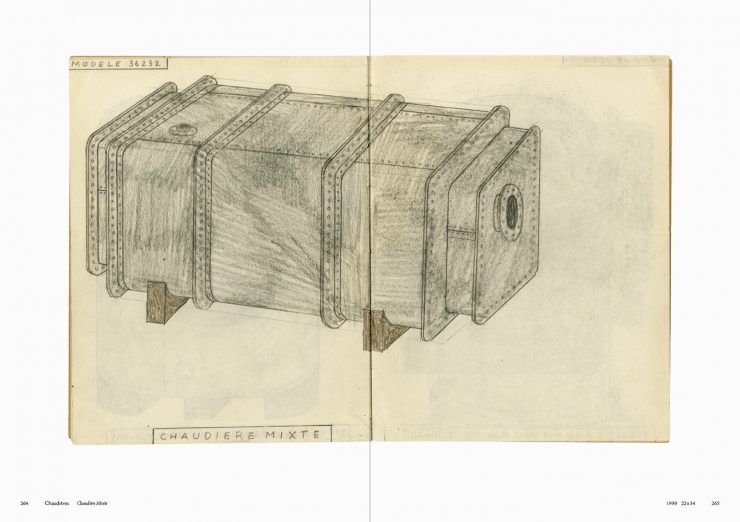 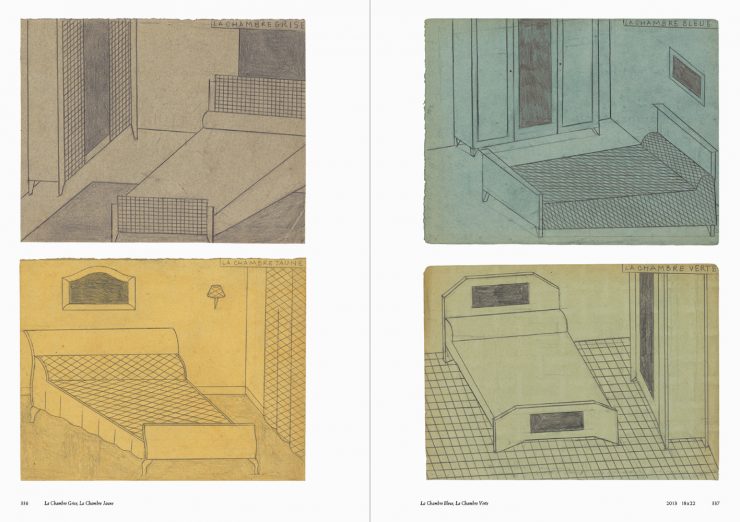 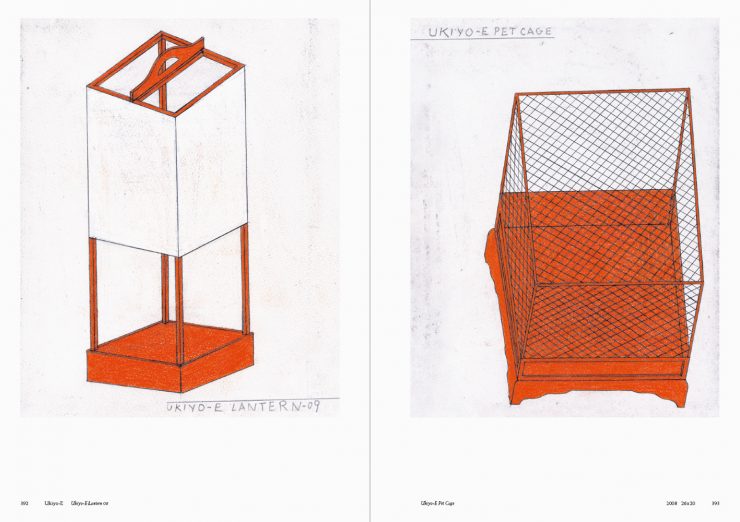 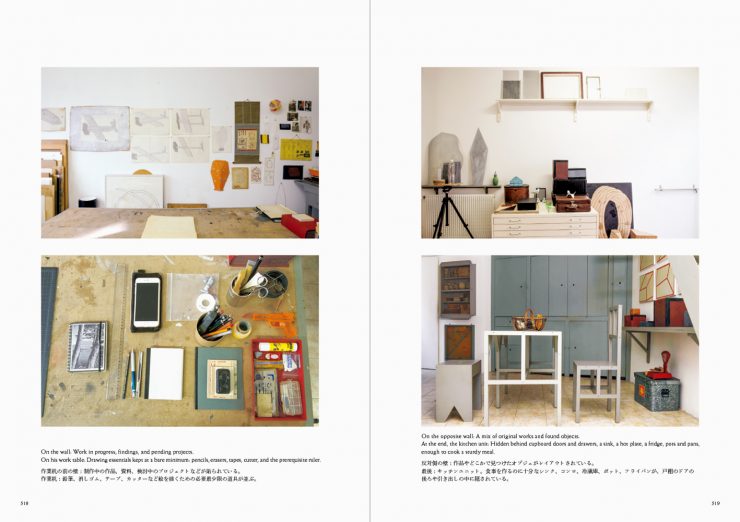 An exploration of the beauty of simplicity in our everyday life. The collected works of a master

Philippe Weisbecker is an artist and illustrator who currently divides his time between Paris and Barcelona, but who has spent most of his career in New York working with publications like The New York Times. In recent years he has done many graphic design works in Japan, which have earned him a large following, as well. From Weisbecker’s half a century of work, this book collects approximately 700 artworks, including never-before-seen rare pieces that showcase his iconic, characteristically delicate drawings in pencil to rarely seen three-dimensional drawings. A supplemental feature on his atelier in Paris is an added bonus. 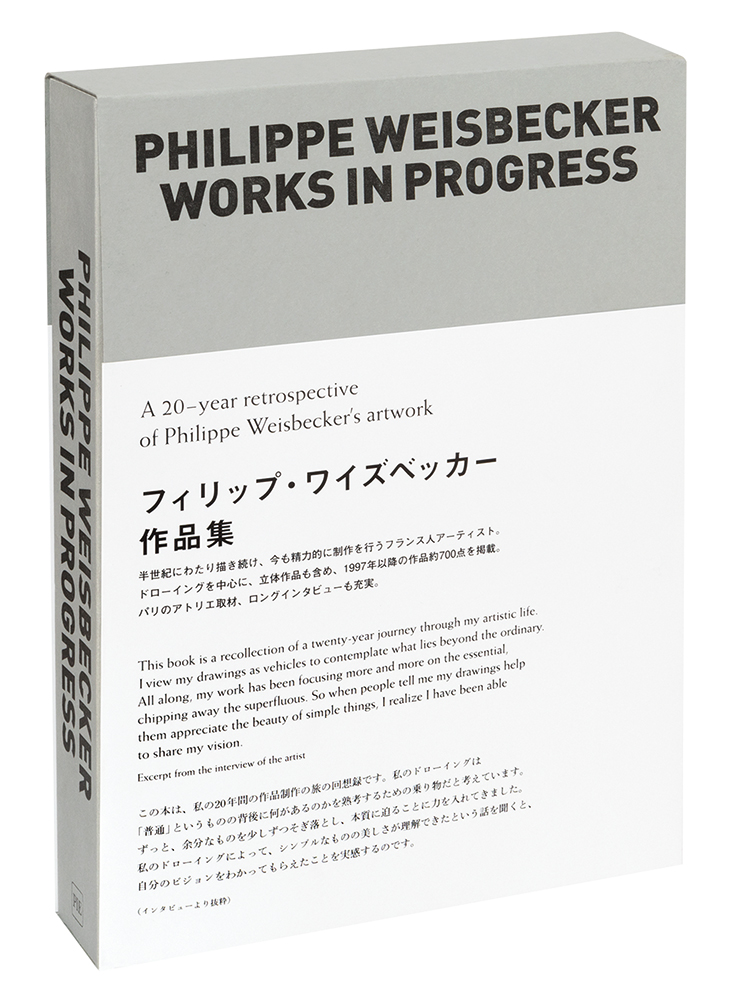