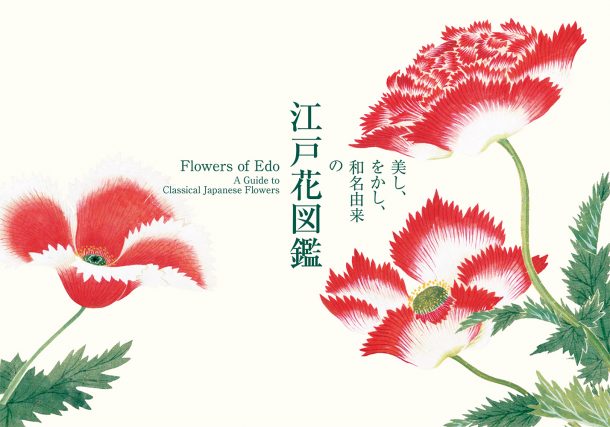 Flowers of Edo: A Guide to Classical Japanese Flowers

Japanese classical botanical art book from 19th century
Herbalism (Phytomedicine), the study of plants and minerals used for medical purposes, has long been popular in China. As herbalism developed, it was brought to Japan in the eighth century and, by the seventeenth century, became a fully fledged field of study.

“Honzou-zufu”, which was published in 1828 by Kanen Iwasaki, was the first Japanese botanical encyclopedia with color. It was comprised of 96 volumes and contained 2000 plants, which were sketched, colored and classified into three different categories (mountain plants, wet plants and poisonous plants). Because most of the volumes were transcribed, many existing illustrations were low in quality. But we have carefully researched and selected the best 100 illustrations from the “Honzouzufu” and breathed new life into this historical botanical art book from the Edo period.

To show all the illustrations without the center being folded, the book is designed in landscape format, enabling the illustrations to be clearly seen in a page. Chinese, Japanese and Kampo (Chinese medicine) names are listed for each flower together with a little story about the flower’s medical efficacy, origin of its name, language associations and other useful information about the flower. Art direction has been done by Kazuhiko Tajima, who designed our bestselling title Bonsai (ISBN 978-4-7562-4829-9). 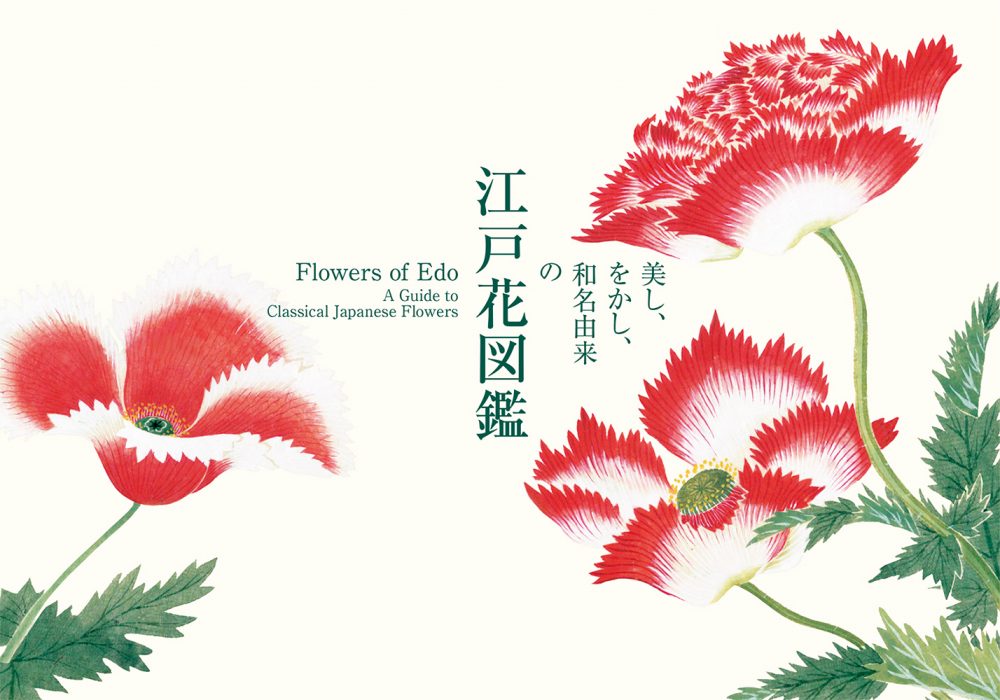