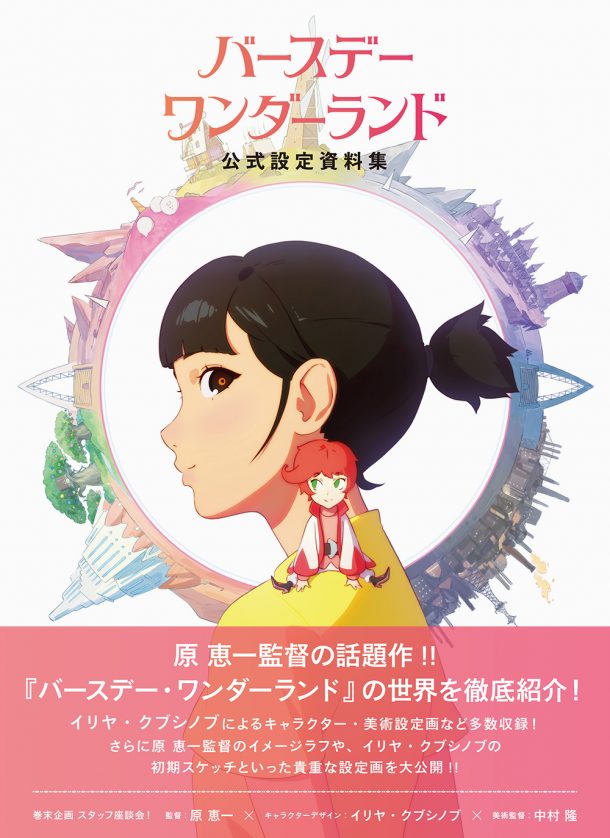 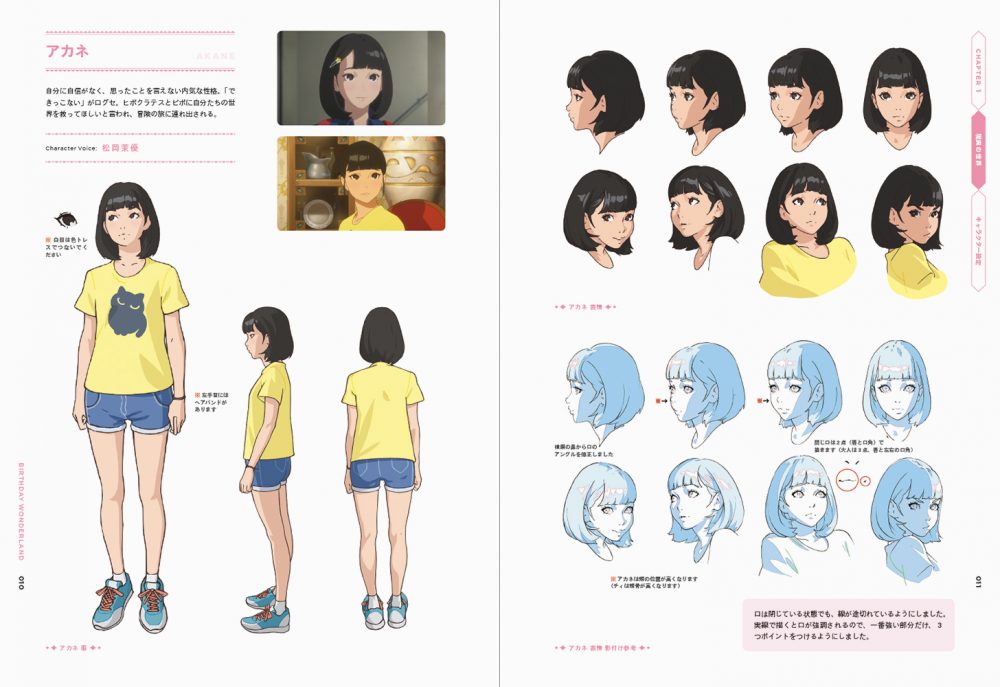 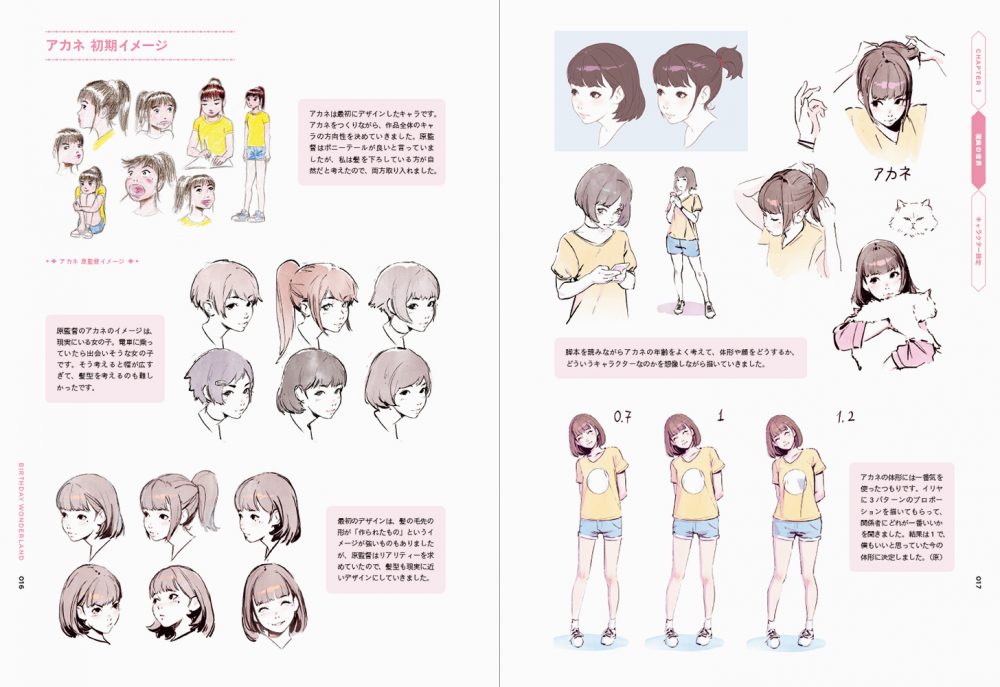 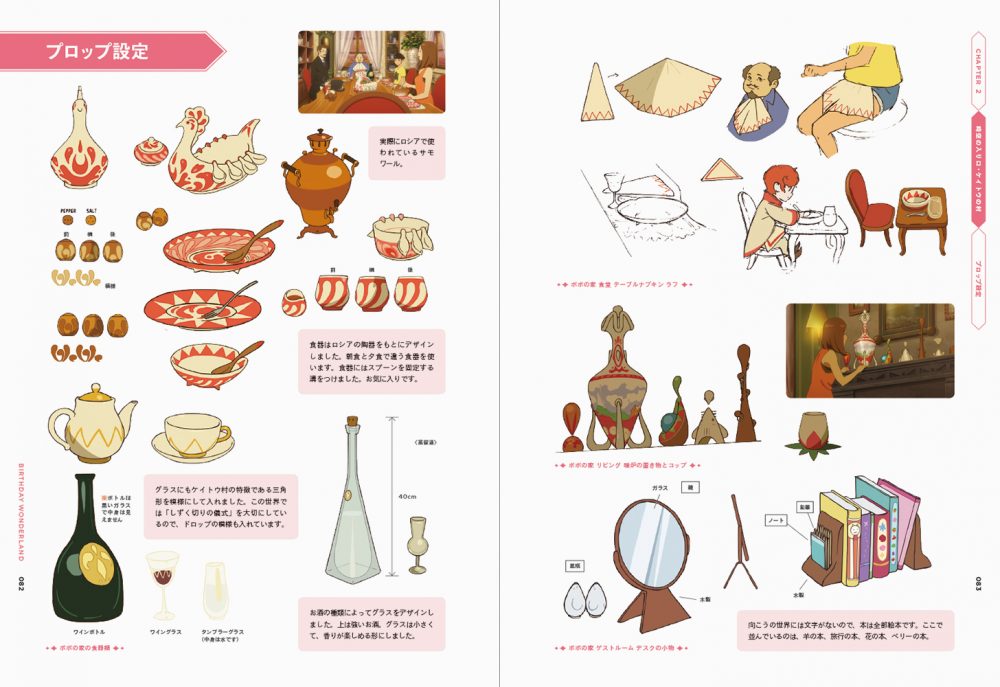 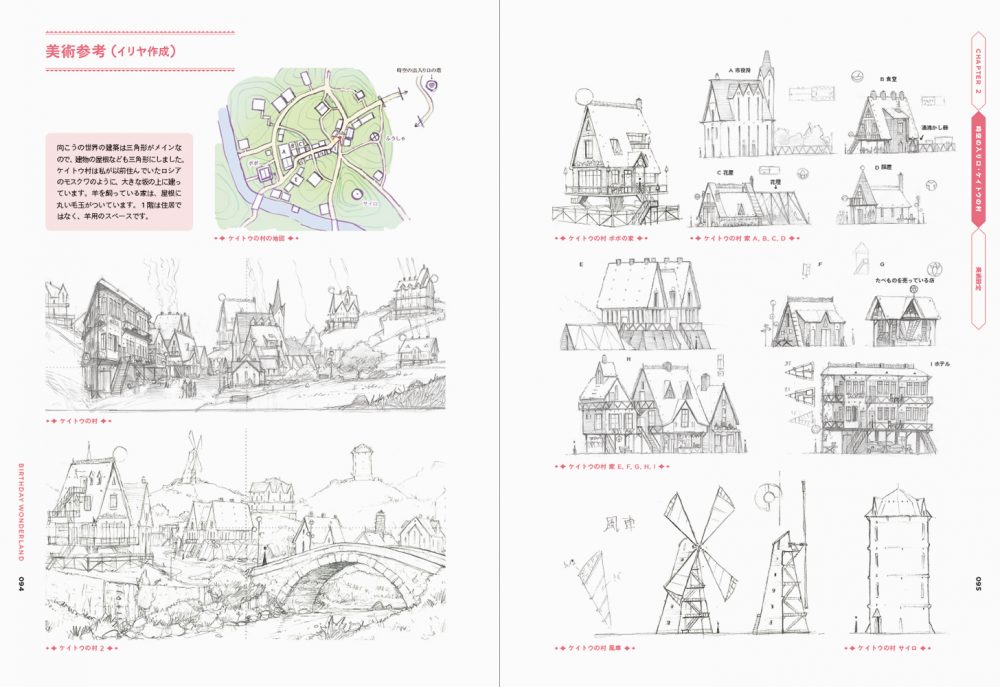 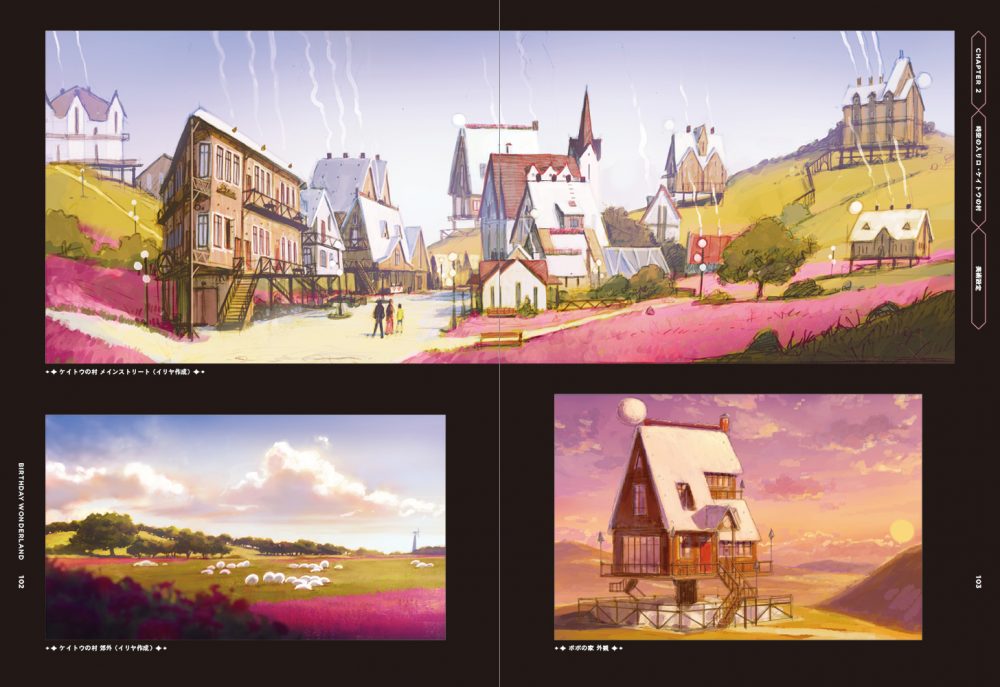 “Birthday Wonderland” is a Japanese anime film based on a novel written in 1981. Direct by Keiichi Hara, the award-winning director who is most notable for directing the blockbuster Crayon Shin-chan anime series. The visual design, including character design, was done by Ilya Kuvshinov, the illustrator of the bestselling title “Momentary: The Art of Ilya Kuvshinov” (9784756248756) whose popularity is skyrocketing worldwide with 1.5 million followers on Instagram.

This book is the definitive design material book collecting character profiles, rough sketches, and all sorts of sample designs such as background, buildings, animals, machines and props, giving you a detailed behind-the-scenes look at the visual development artworks of this animation. This is the only official reference book available and will be appreciated not just by Anime/Manga fans but also by people who want to learn the process of how animations are made.

Asia and Australia Only 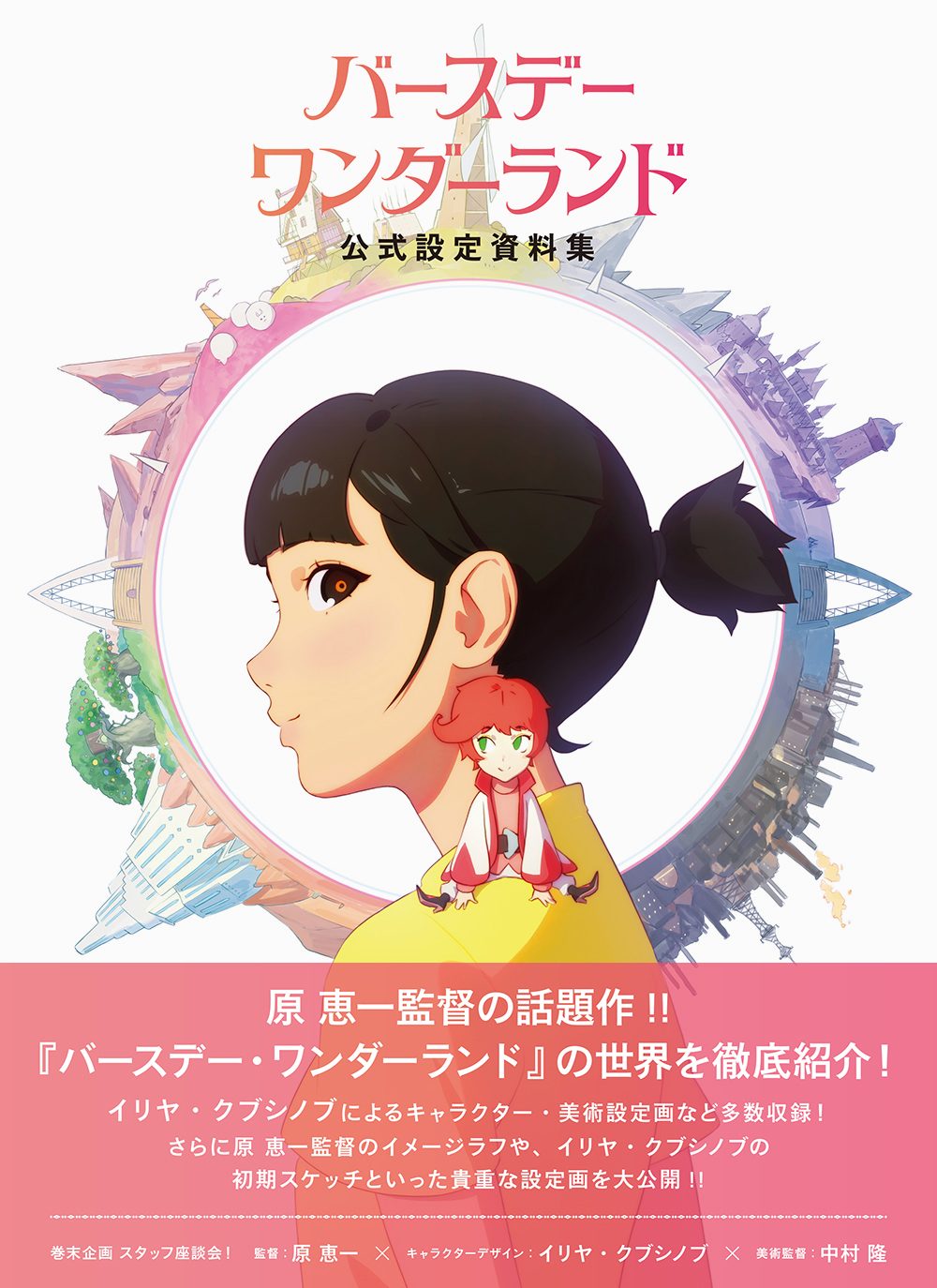