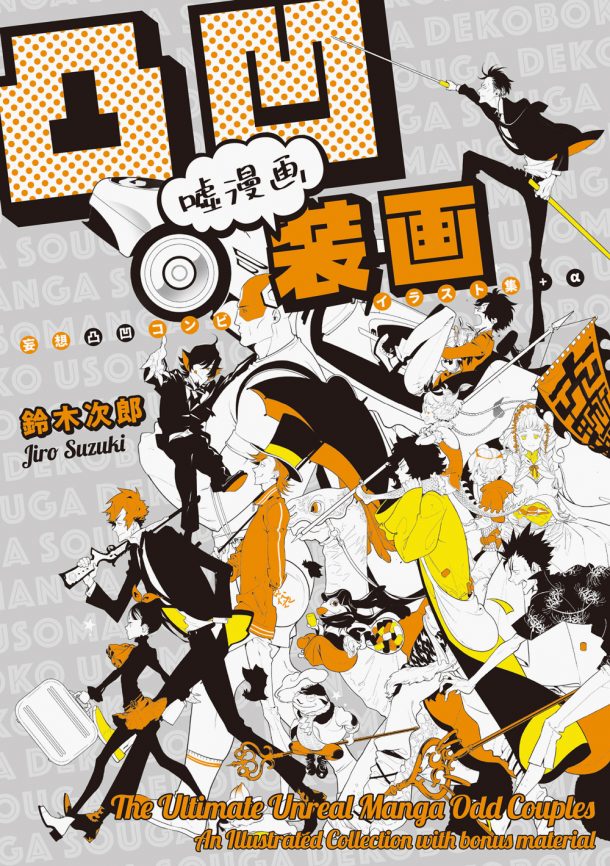 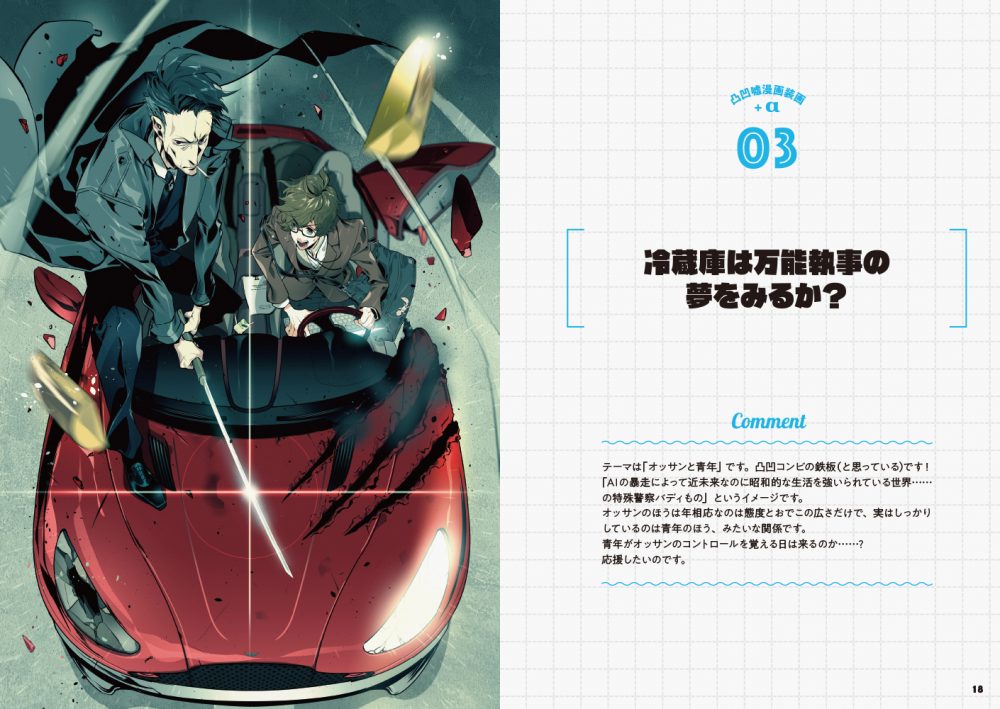 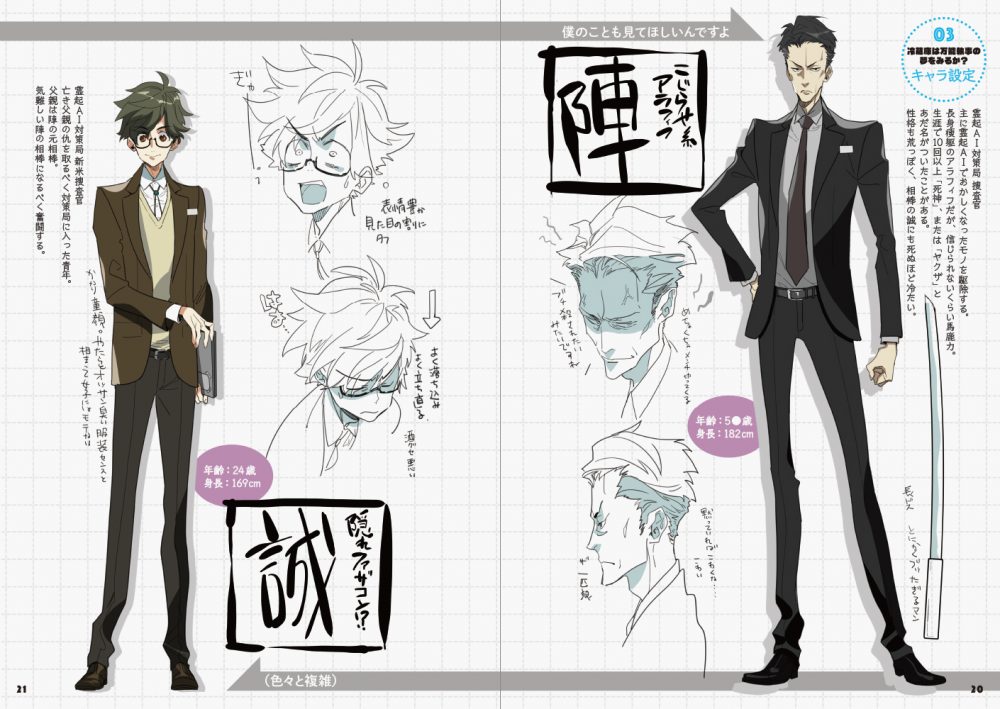 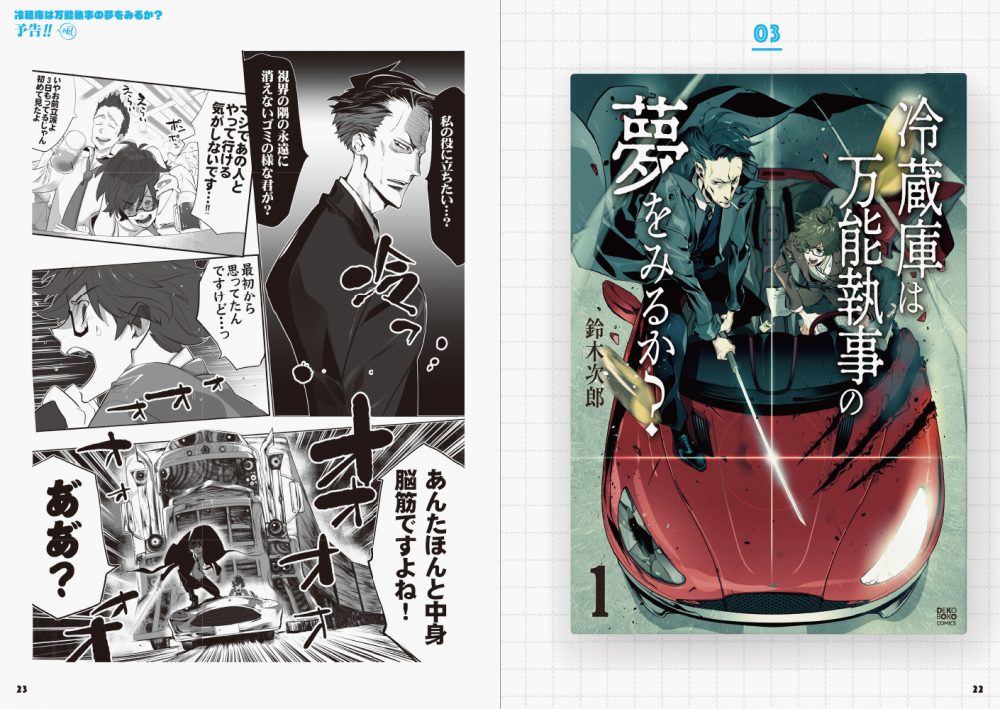 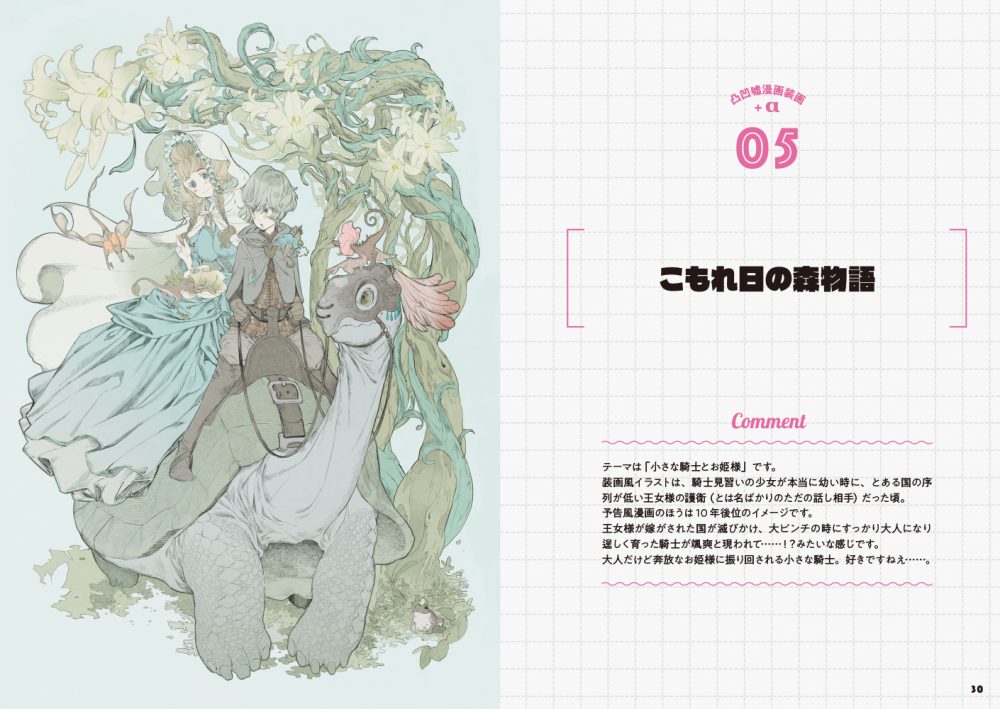 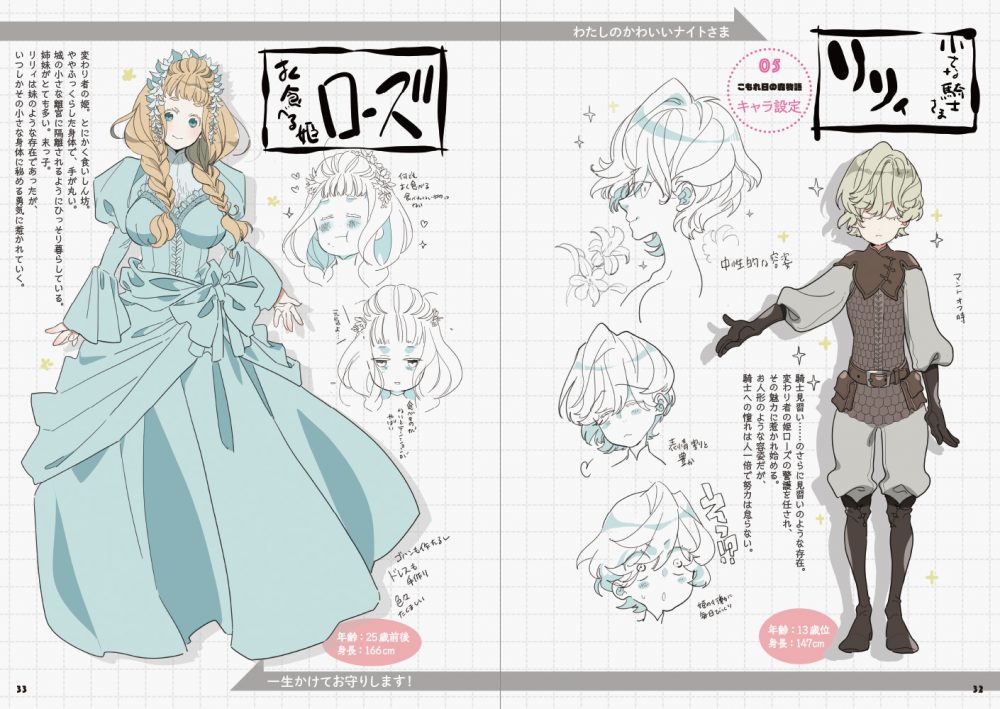 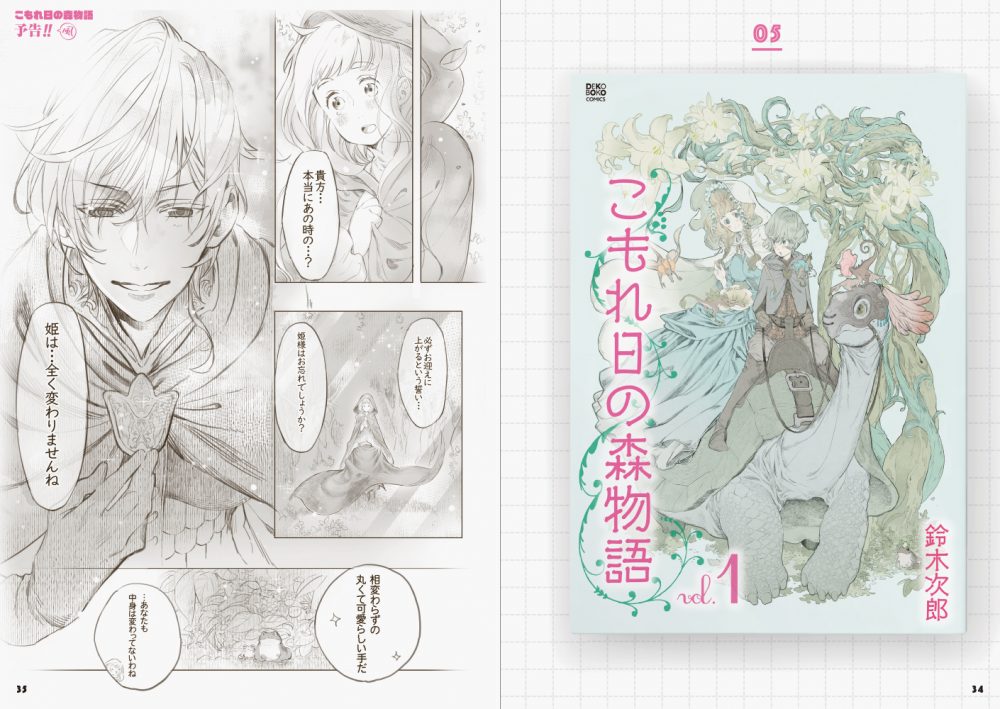 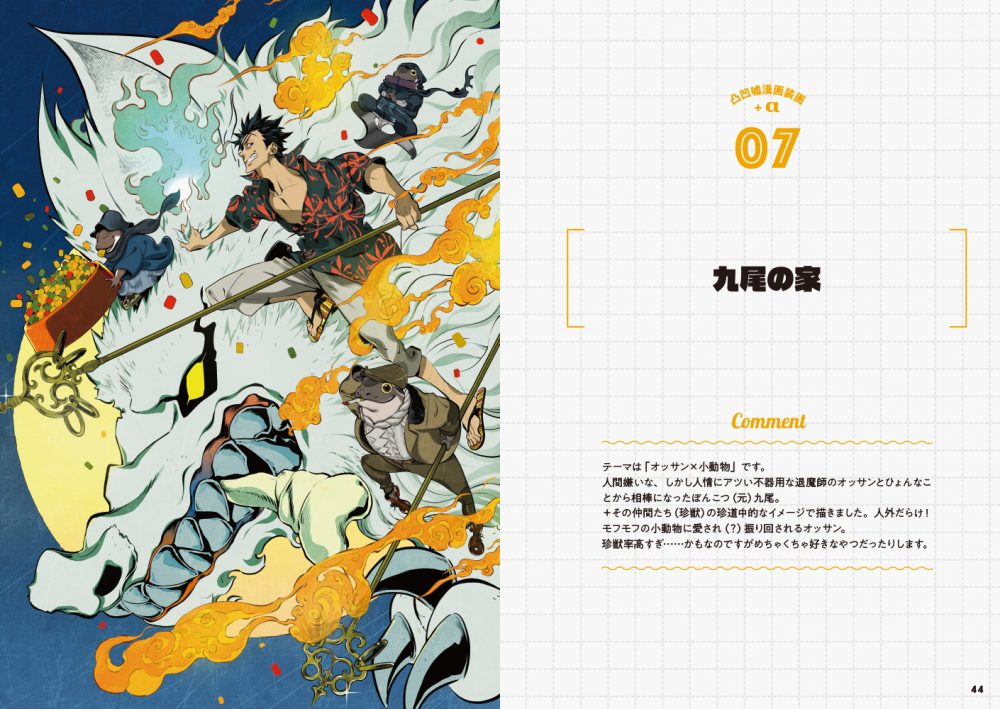 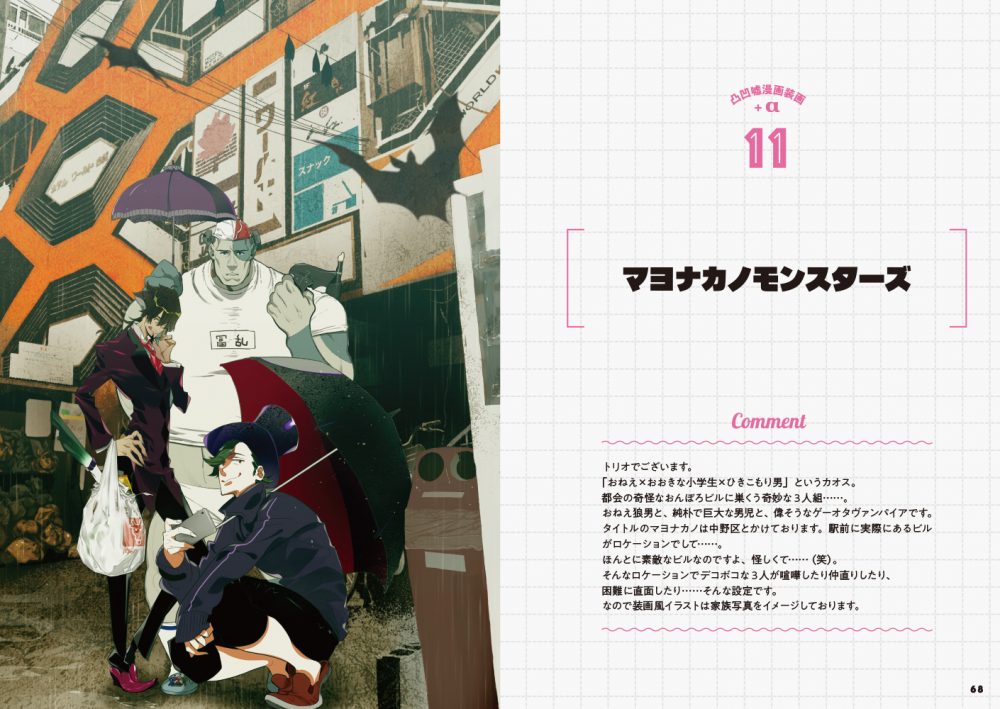 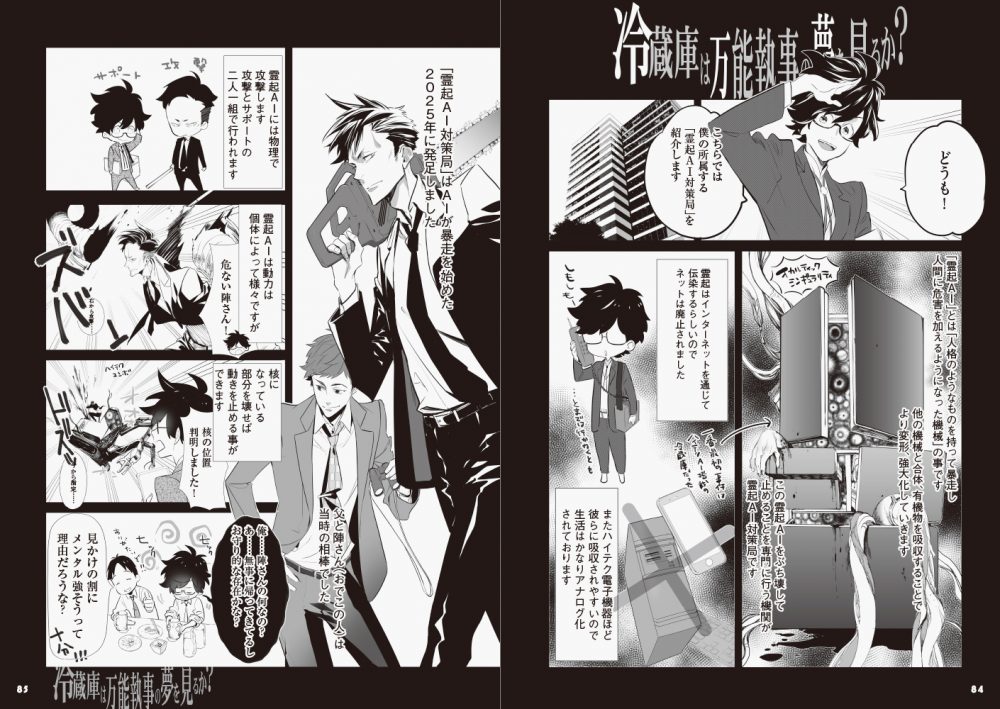 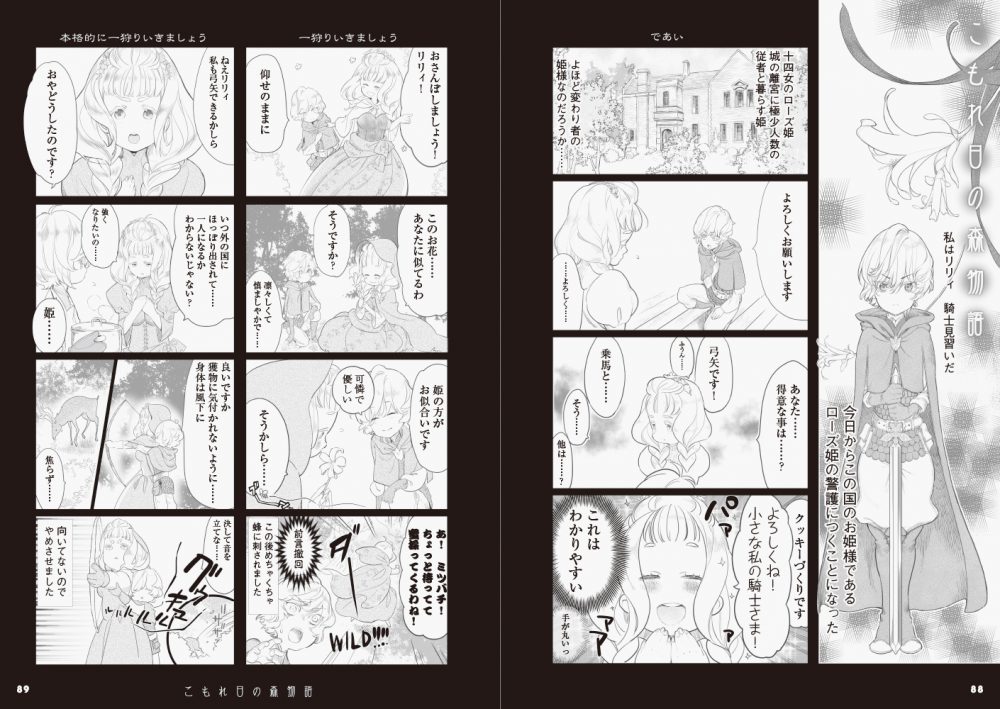 Jiro Suzuki, manga illustrator for Higurashi When They Cry5: Curse Killing Arc and MAGiMAGi, is obsessed with odd duos and trios that have contrasting ages, physiques, social classes, personalities. In this collection, Jiro expands the imagination and creates an imaginary manga series with odd character duos (or trios). Book cover illustrations from these imaginary odd-couple manga series are accompanied by character profiles and brief storylines.
Originally a web series appearing on PIE’s website, this collection is now available in a single collectable volume! As an added bonus feature for this book, Jiro has created 24 original pages of character profiles and 26 pages of manga introducing these funny and charming characters.

The odd duos (and trios) featured in this book are...
♥ A young sister who has her body taken over by an evil dragon and an elder brother, who is almost a servant to his sister, seeking to get her back.
♥ A man who seems like an intelligent gentleman but who is actually a meathead!
♥ A veteran cop and a brainy, nerdy rookie.
♥ An exorcist and a tiny monster.
♥ An innocent princess and a trainee knight girl.
♥ An Otokonoko (a man who cross-dresses as a woman) and a pilot who only loves airplanes.
♥ A really hot and popular female co-pilot and her male co-pilot (who believes he, too, will be hot and popular someday).
♥ An overly delicate gay werewolf and a shut-in gamer vampire and a gigantic elementary school boy who is actually an android.
♥ A wise old forest snake (who is actually half-human/half-snake) and its human servant.
♥ A naive incubus and a tired middle-aged Chinese vampire."

*Asia and Australia Only 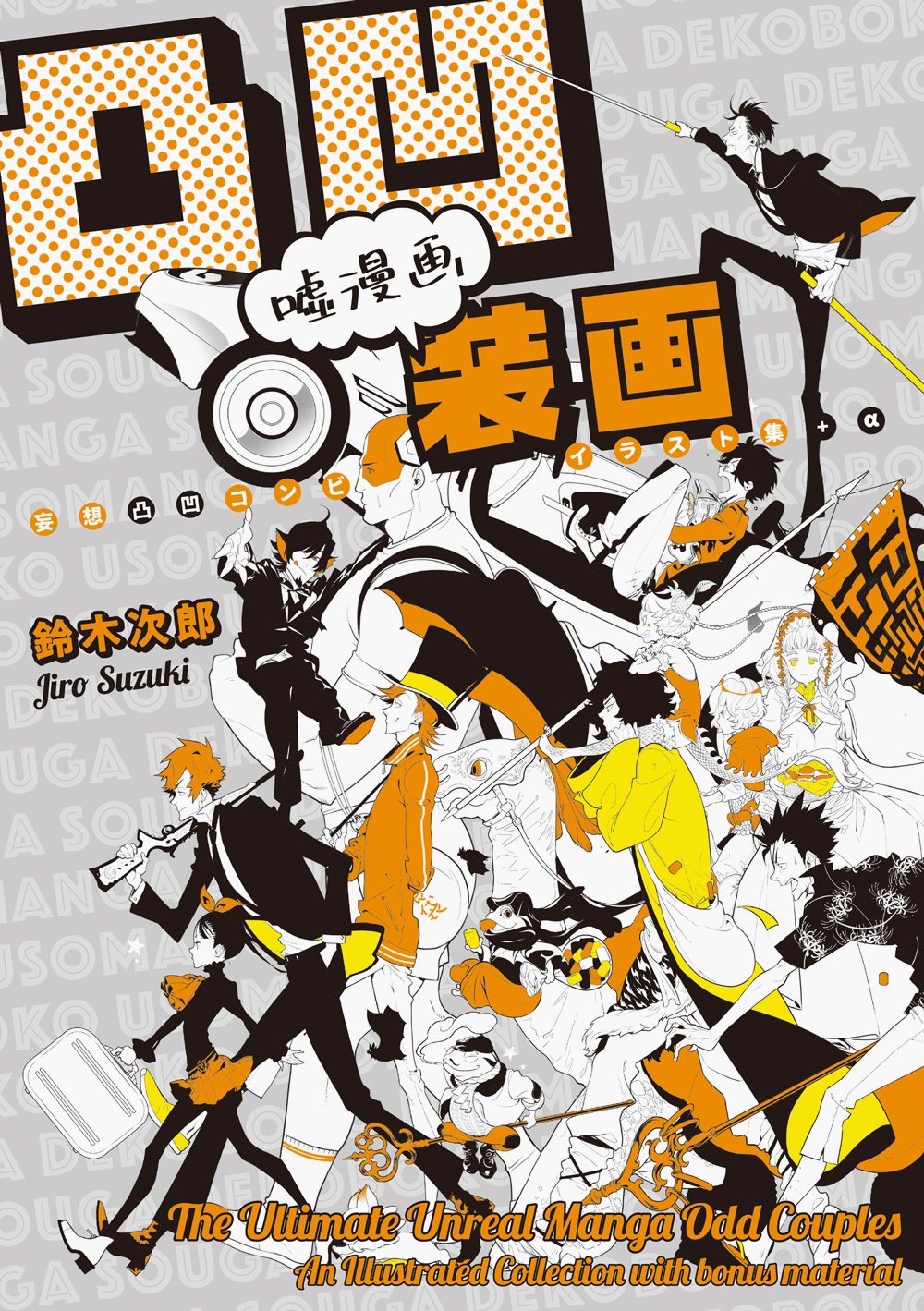