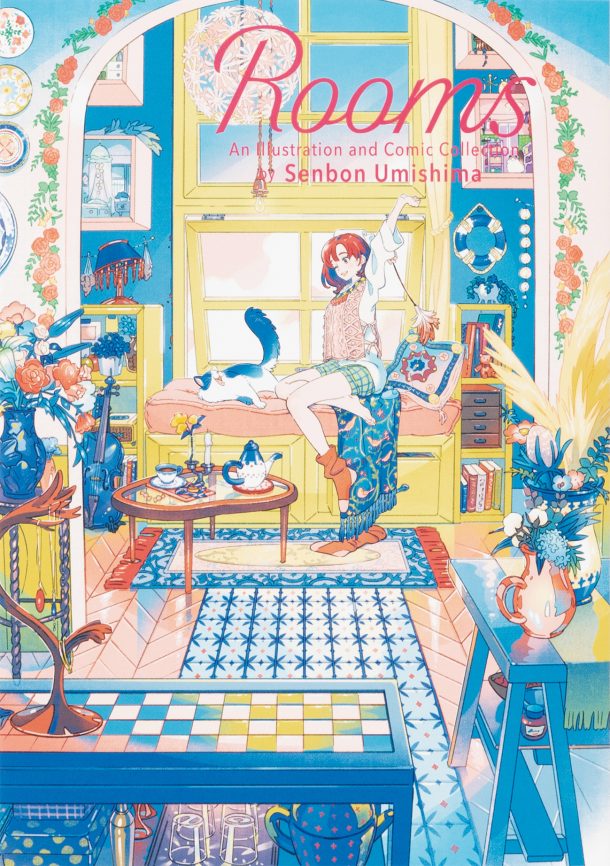 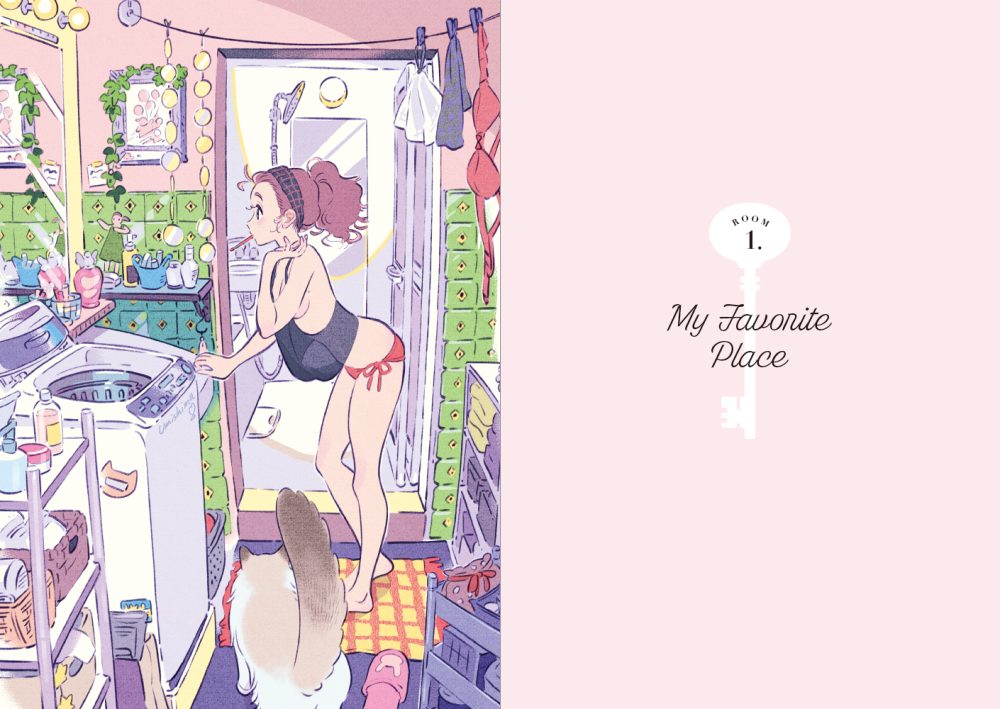 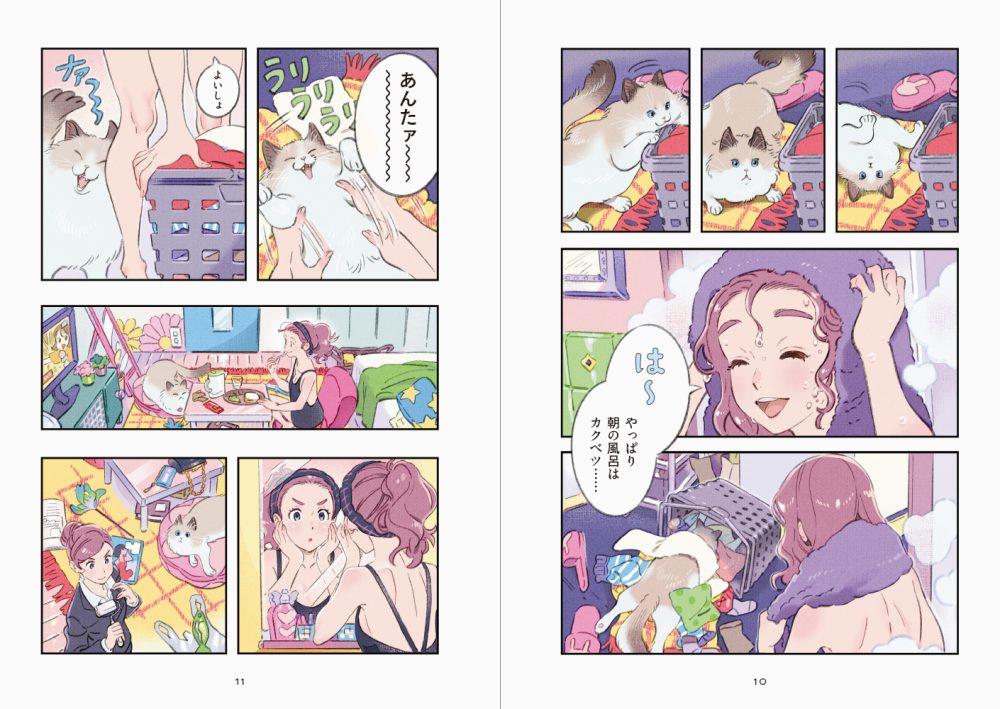 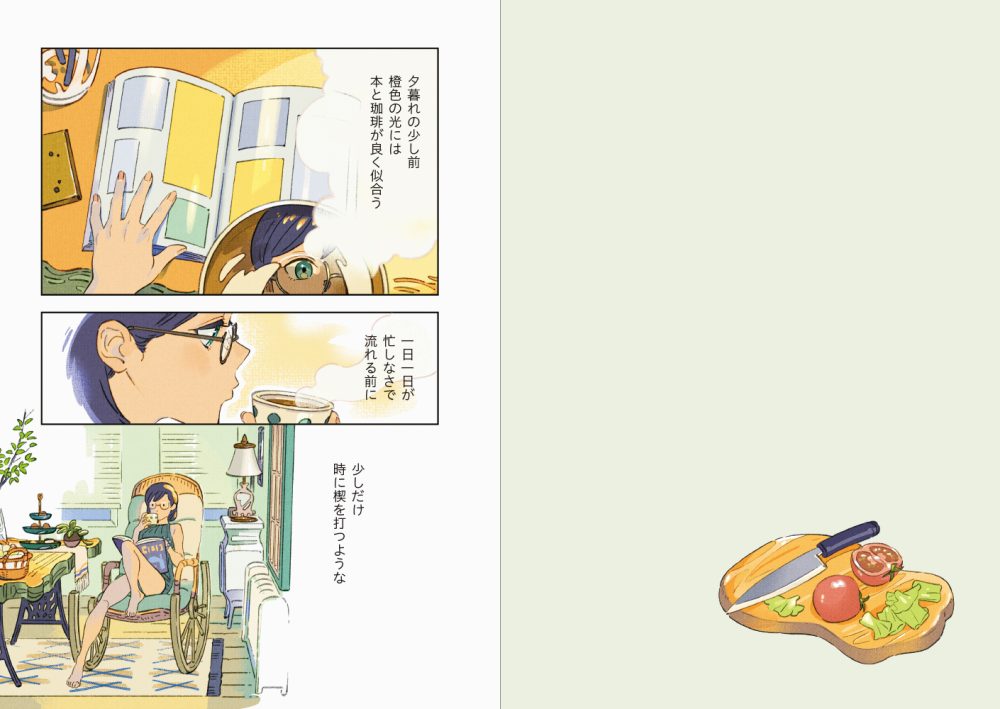 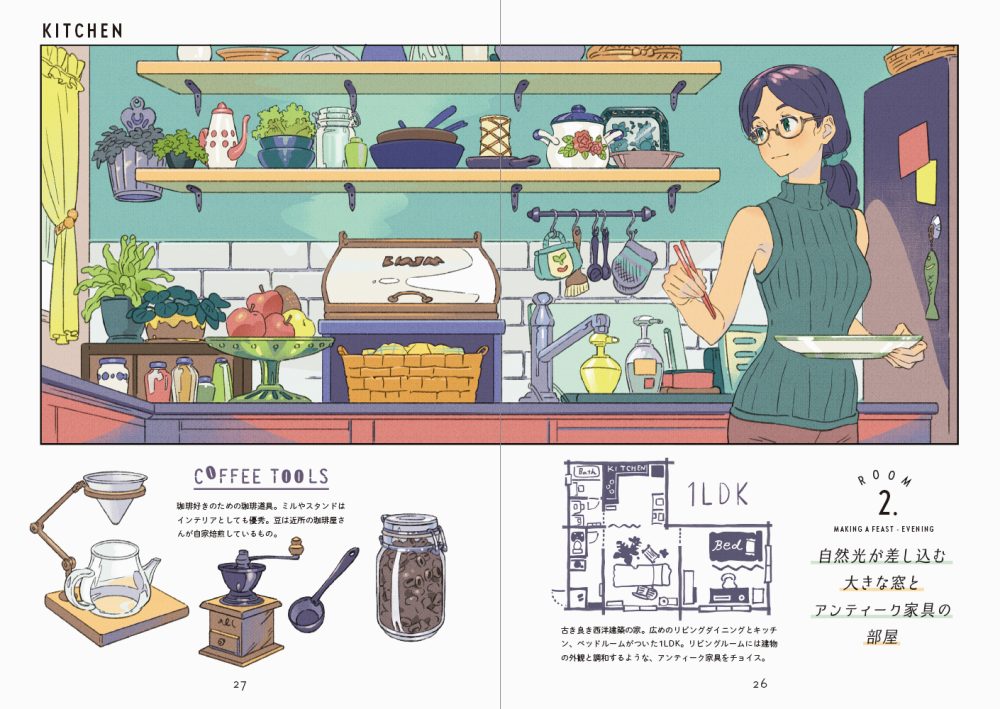 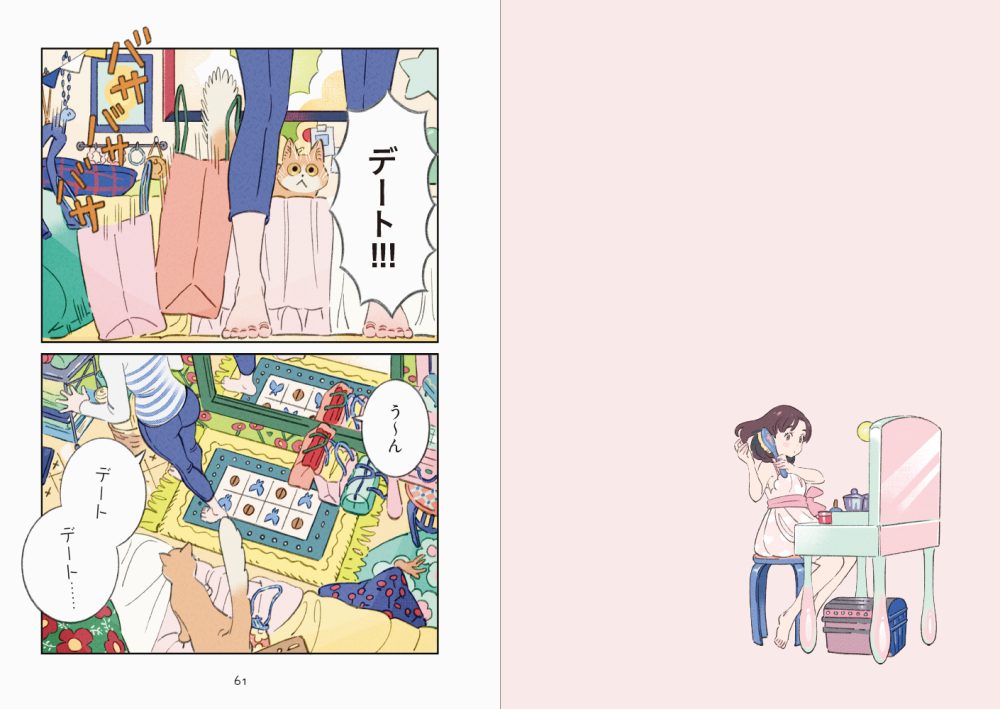 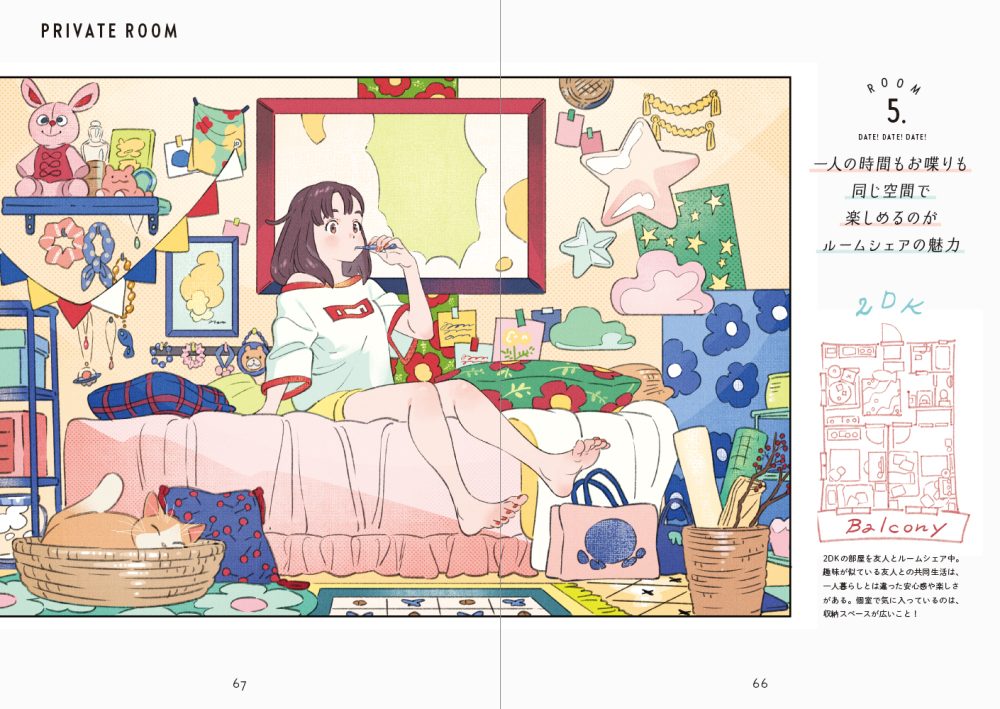 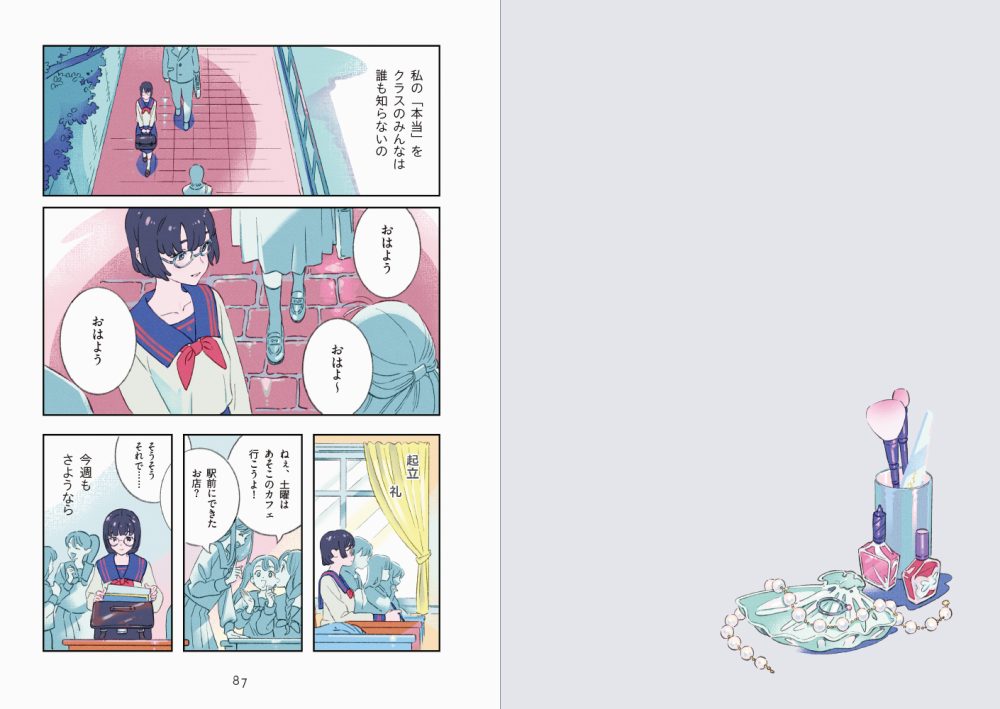 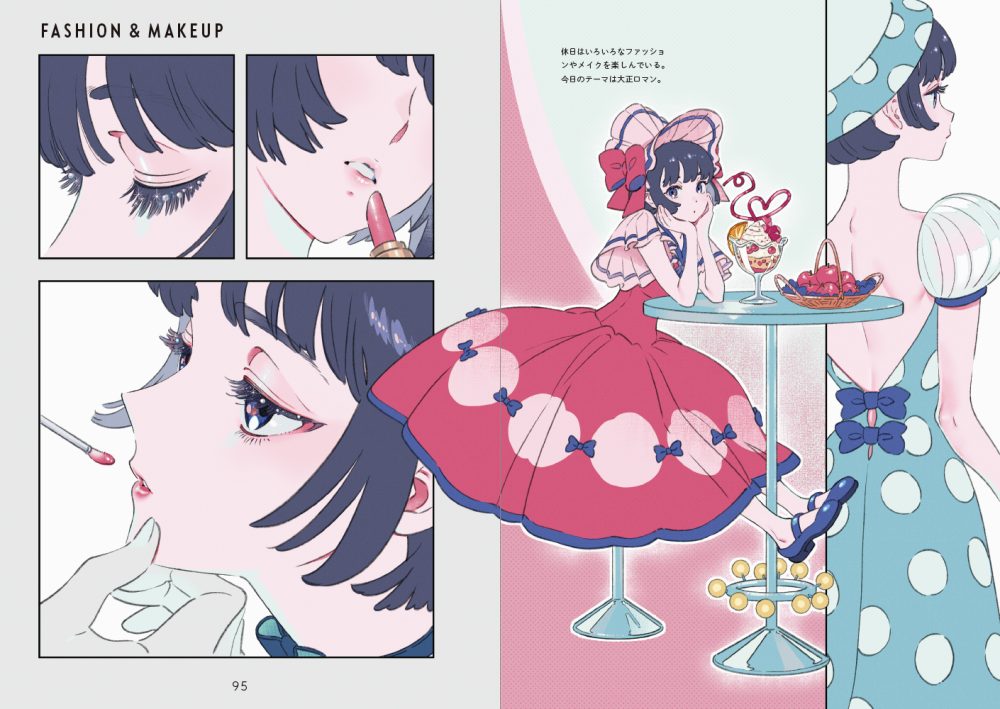 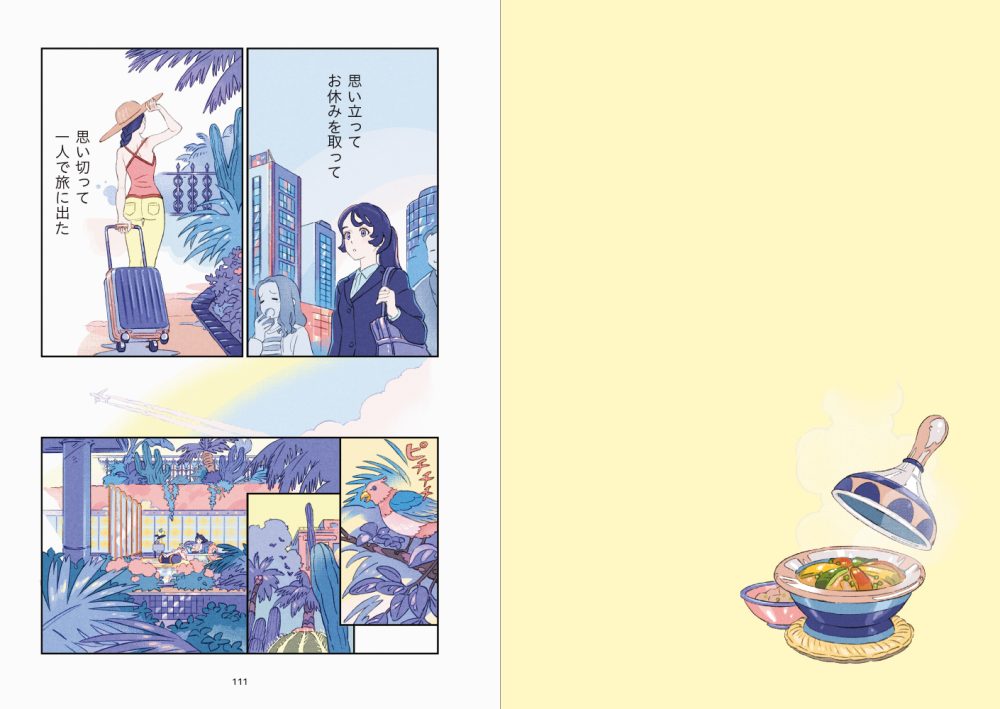 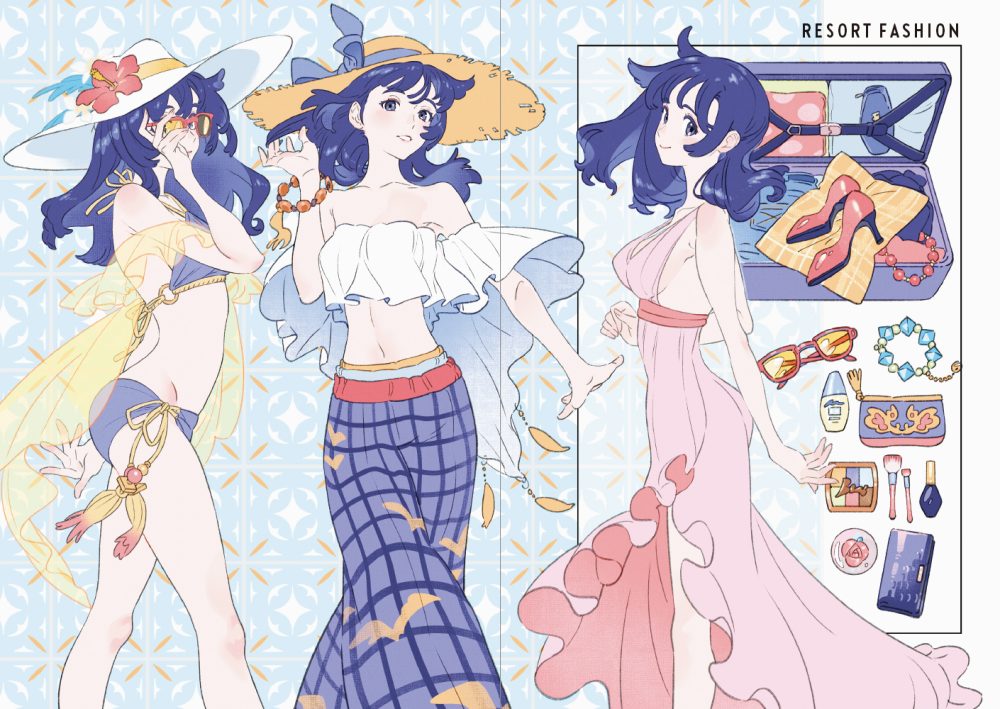 Uncover the stories of colorful rooms and charming girls by Senbon Umishima!

"Rooms," Senbon Umishima's popular illustration series, which has received 158,000 likes and 31,000 retweets on Twitter, is now available as a book! The book is an omnibus-style collection of illustrations and short comics showcasing the colorful and unique rooms and the everyday lives of the girls who live there. There is one story per room, with nine rooms featured in total. Each room is lovely enough to make anyone want to actually live in them. The layout of each room, the arrangement of the furniture, and the accessories on display reveal the personalities and characters of each girl. Cute pets, such as cats and dogs, also sometimes appear in the story, adding a touch of warmth and coziness. The text is written only in Japanese, but the detail in the illustrations of each room alone is enough to give readers everywhere a fascinating glimpse into each girl’s life and story.

After previously working as an animator in charge of character design and chief animation director, Senbon Umishima is now mainly active as an illustrator and manga artist. 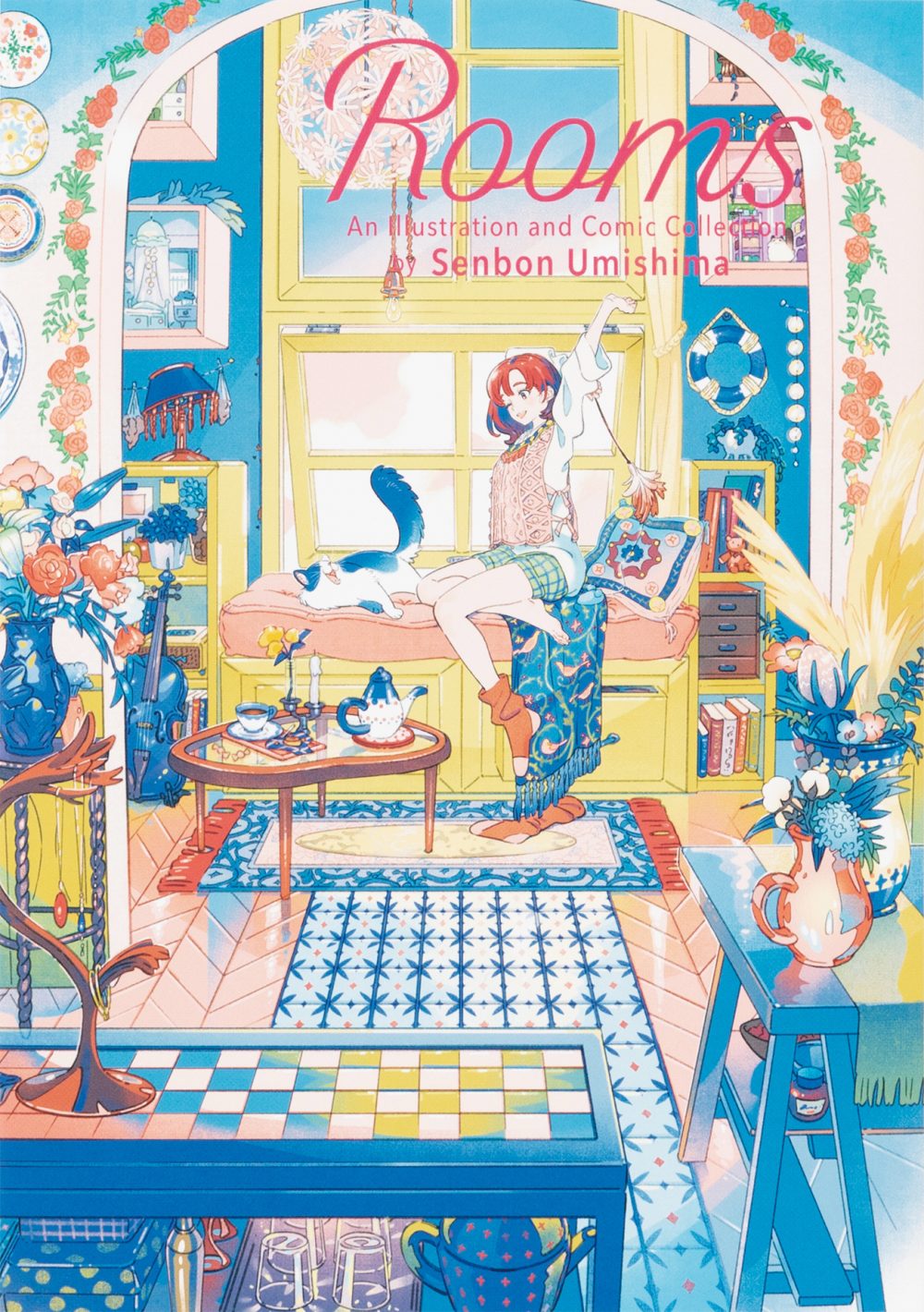