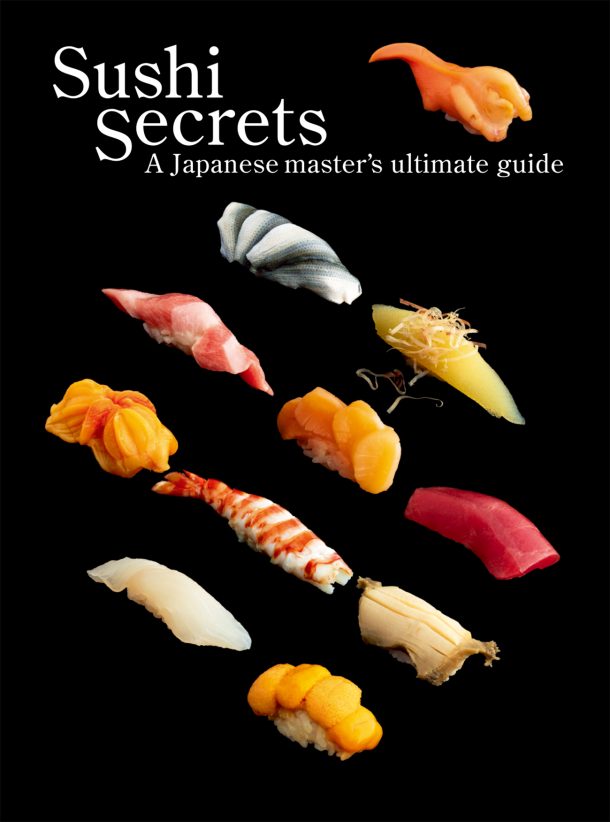 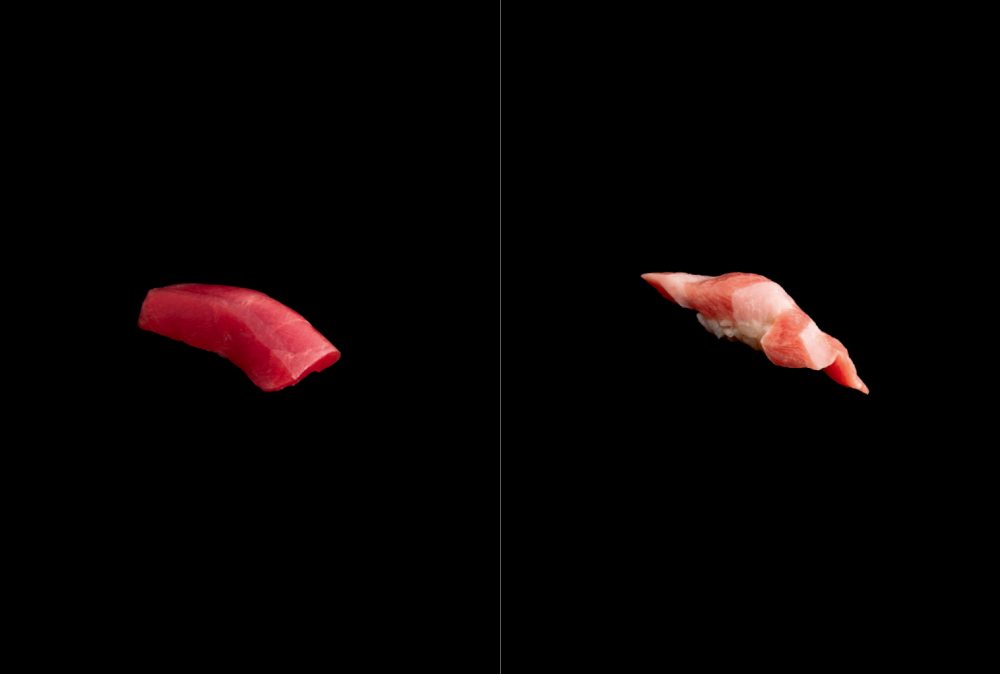 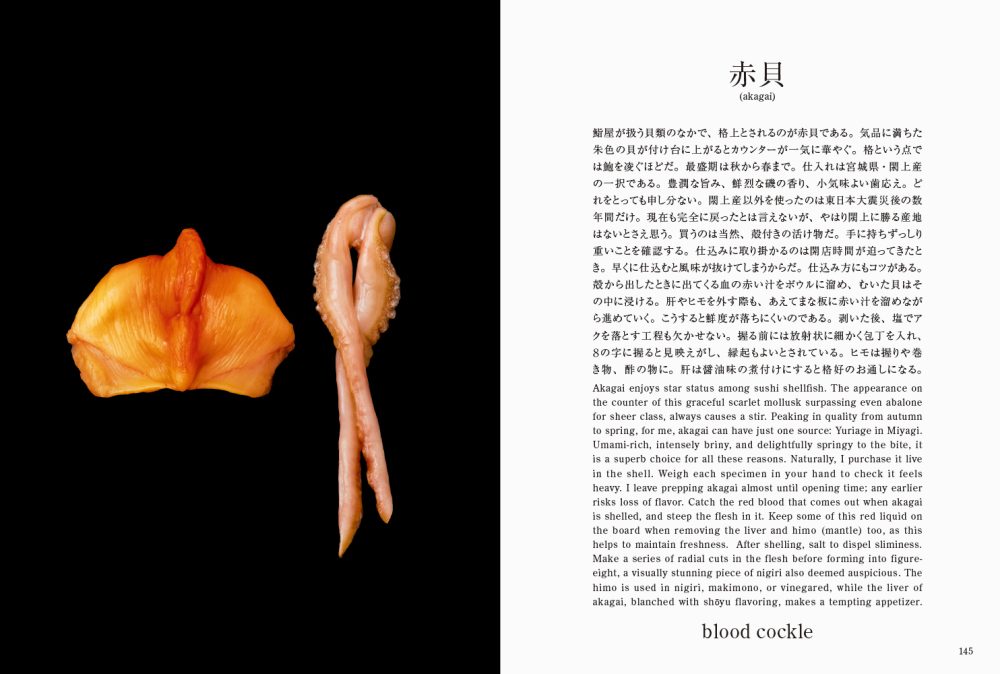 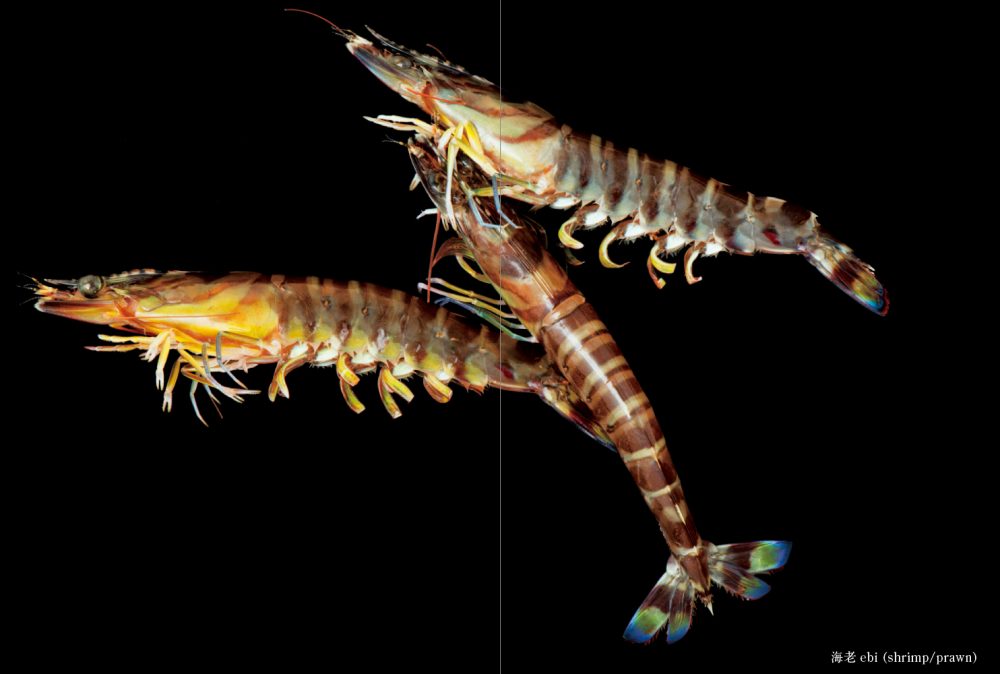 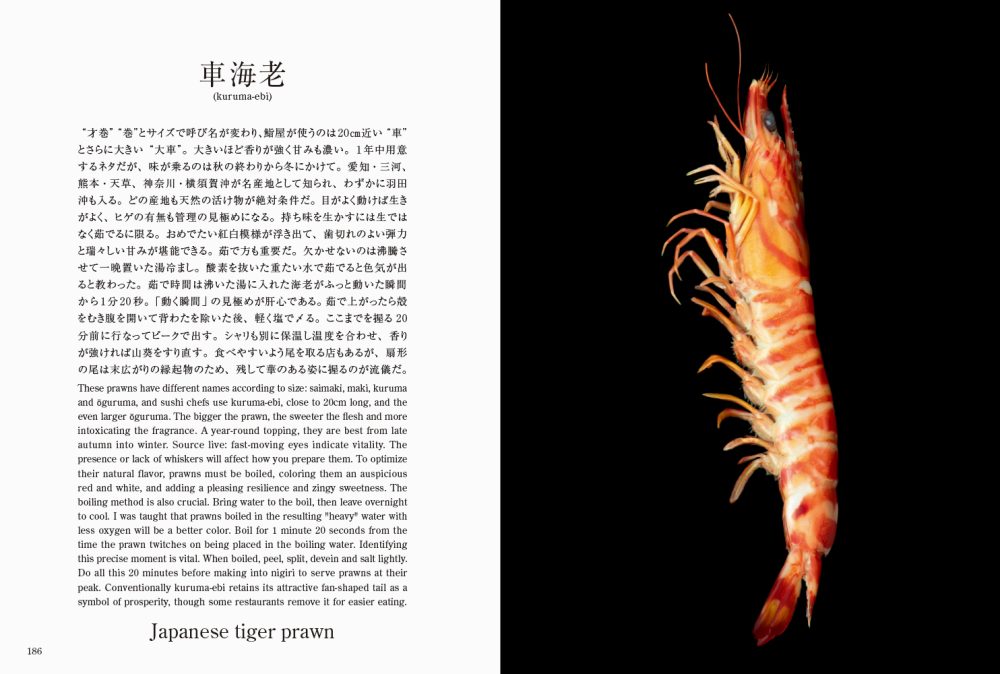 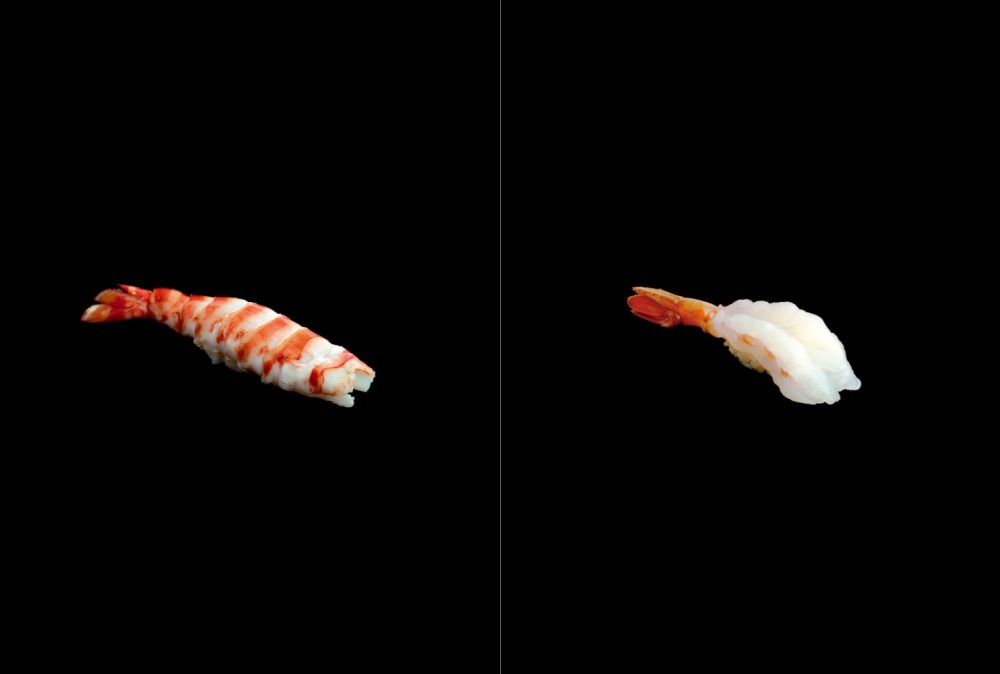 The technique and philosophy of top sushi chef to make truly delicious sushi.

Sushi is one of the most popular Japanese foods enjoyed around the world. The traditions and techniques of sushi have been passed down from generation to generation through apprenticeship, in which apprentice sushi chefs watch and learn from their masters. This book introduces the techniques for each fish that sushi chef Seiichi Sakanishi has spent his life refining to make delicious sushi. Readers can learn about the spirit of Japanese technique and sophistication that goes into making the ultimate sushi; the optimum season and location to obtain the best quality fish; how to identify good fish and how to prepare it; techniques to bring out the best flavor and more is all explained in detail.

Transcending genre boundaries, this book is not only a reference for chefs around the world but is also an ideal book for sushi lovers to deepen their knowledge and enjoy sushi even more. Art director Kazuhiko Tajima and photographer Hiroshi Yoda have brought out not only the appeal of sushi and fish as food but also their visual beauty, making this book one that can also win the appreciation of art book lovers. Truly a must-have book for all true sushi lovers to understand everything about the profound world of sushi.

Seiichi Sakanishi
Born 1962 in Tokyo. After graduating high school in 1980, Sakanishi joined the staff of Mikamezushi in Kanda, and trained thereafter at the Imperial Hotel’s Edomae Sushi Nakata. In 1993, he succeeded his father as second-generation owner-chef of Miyako-zushi in Kokubunji. He has since moved the restaurant from the station district to a private house in a quiet residential area, where he runs the sushi shop together with his wife, Rieko, on a by-reservation-only basis.

Hiroshi Yoda
Born 1942 in Tokyo. Studied photography at art schools in the UK and the David Montgomery Studio. Yoda launched his career as a fashion photographer in 1966, when he established the Hiroshi Studio in London, working primarily in editorial photography. He relocated to Tokyo in 1972. His photographs appear in magazines and corporate advertising. He is recipient of the Kodansha Publication Culture Awards for Photography, Tokyo ADC Award Grand Prize, and Mainichi Advertising Design Award Grand Prize, among others. His published books include the photo collections Tea for Two and Obsession, and with PIE Books, Wagashi. www.hiroshiyoda.com 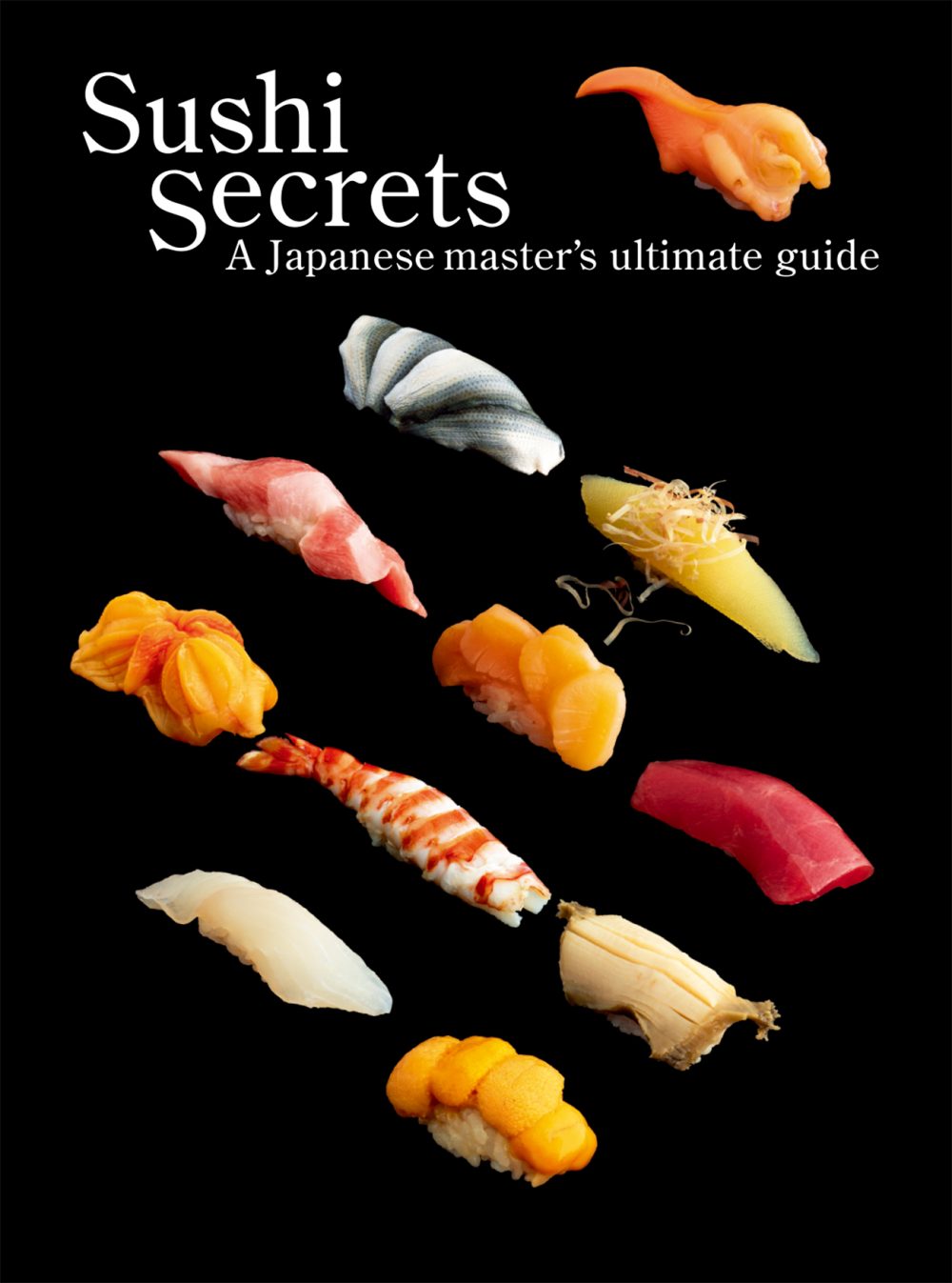