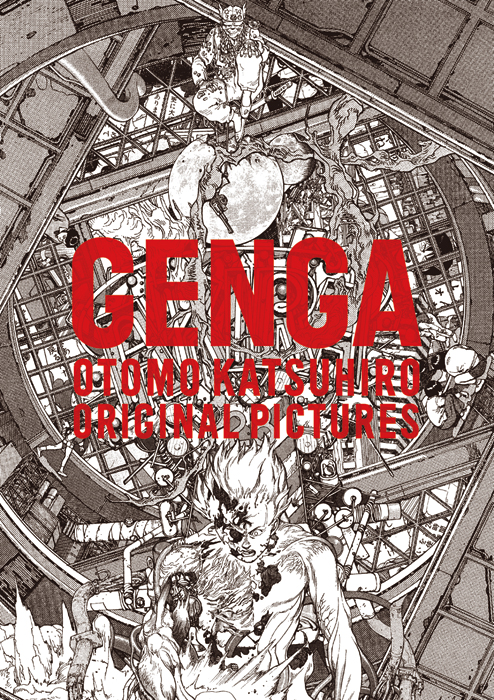 OTOMO Katsuhiro is one of the most respected and influential Japanese artists/storytellers in the history of modern comics. He has also worked extensively in animations; from his own, hugely successful adaptation of his epic manga, Akira, which is widely considered to be a pinnacle of the form - a work of astonishing power and visionary scope, with unsurpassed artistry.This book is a catalogue for his initial exhibition (held in Tokyo, April 9-May 30, 2012) of his original handwritten drawings collection since his debut to present. The book contains all the works featured in the exhibition that is full-size illustrations, as well as preliminary sketches, production drawings. The works include the domestic advertisement works that is hardly to see overseas.