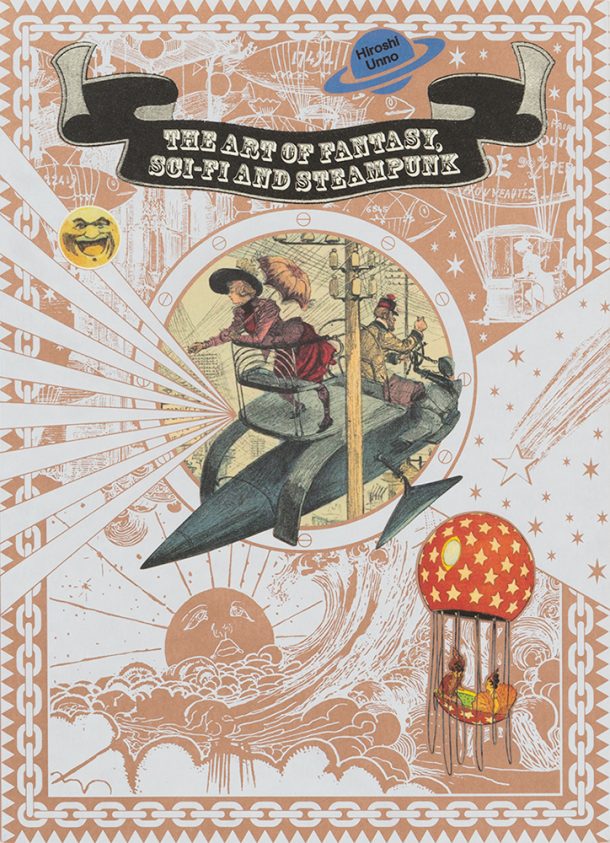 The Art of Fantasy, Sci-fi and Steampunk

A beautiful visual history book of fantasy art from Romanticism and steampunk to modern illustrations from novels.

Art has always been one of the most vivid ways to express people’s imagination. Fantasy art illustrates the full range of human fears and dreams, from mythology, the Bible, and the artist’s own original and exciting stories.

This book describes the history of fantasy art from Romanticism in the 18th century to the modern era by exploring the masterpieces of fantasy artists; William Blake, John Martin, Albert Robida, Jules Gabriel Verne , H.G. Welles and more. It also shows illustrations from science fiction and fantasy novels such as Mary Shelley’s Frankenstein, poems and stories by Edgar Allan Poe, mystery novels by Agatha Christie, and more contemporary fantasy novelists such as J.R.R. Tolkien and Michael Ende .

This book illustrates the remarkable transition of fantasy art that occurred in 19th century when steampunk was introduced to the fantasy art world. Steampunk was unique because it was a fantasy-based style that was inspired by a real event, the Industrial Revolution. Today, the influence of steampunk can be seen in everywhere, from legendary films by Walt Disney and Hayao Miyazaki’s Studio Ghibli. This book will surely satisfy all lovers of fantasy art and literature.

Contents:
1.Gothic and Romanticism in Art History From Gothic Revival to Romanticism (p.25-)
2.The Victorian Wonderland and the Origins of Sci-Fi and Steampunk(p.91-)
3.The London Underworld(p.200-)
4.The world of Fantasy Illustration Adventures in Wonderland(p.245-) 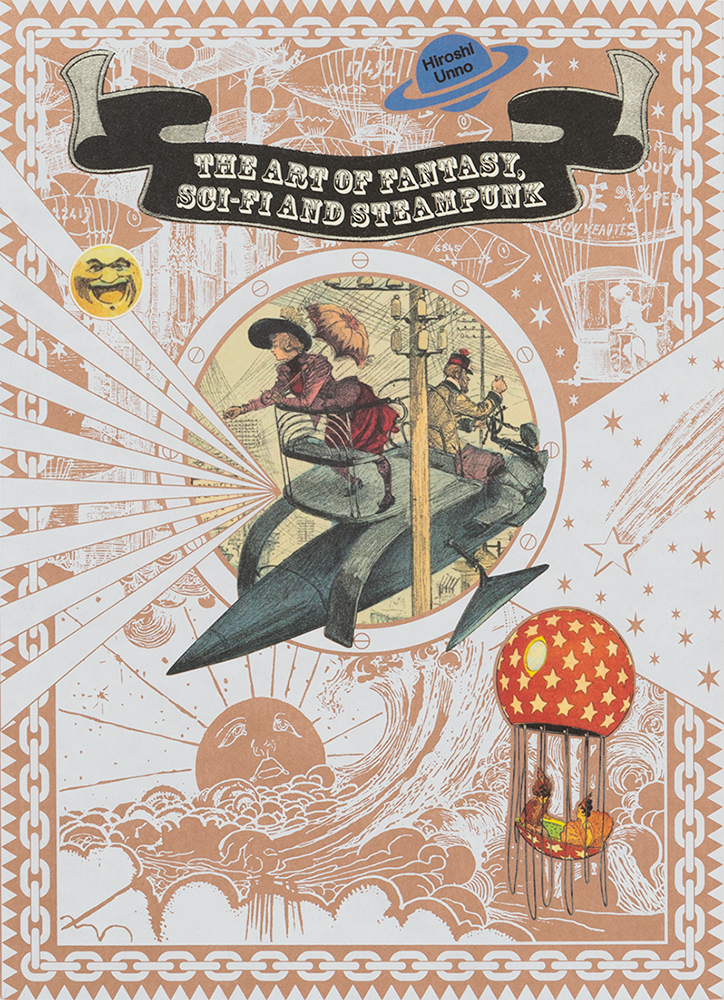