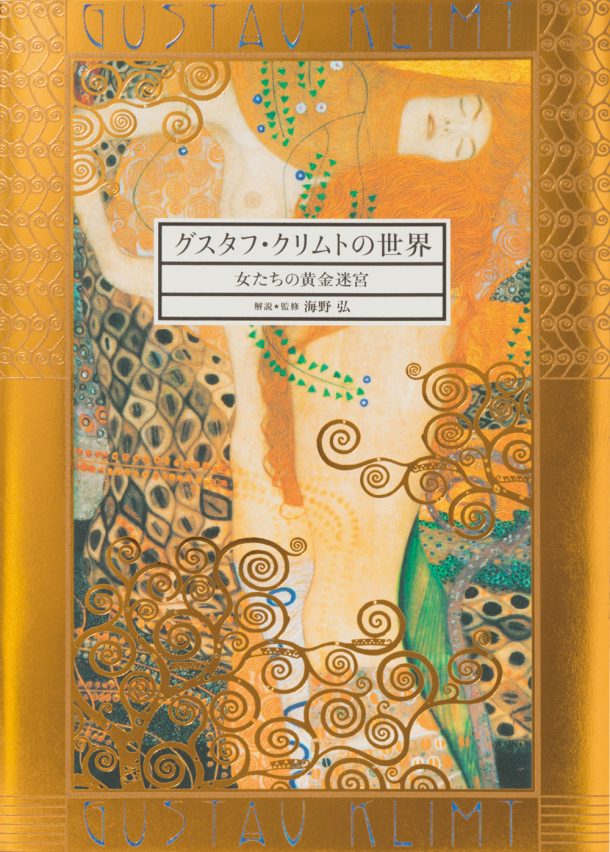 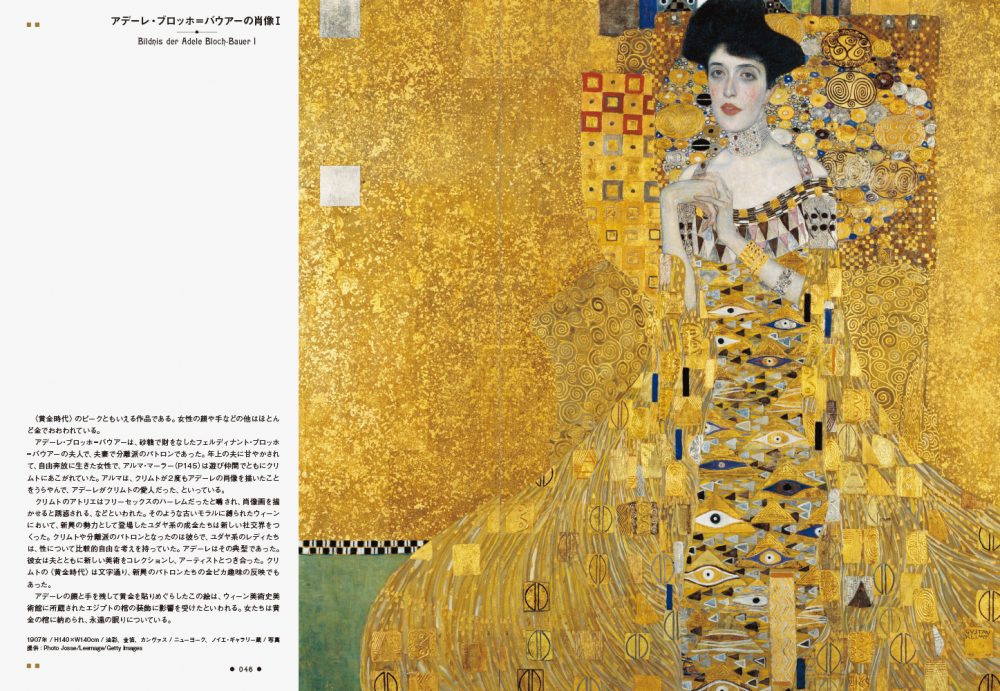 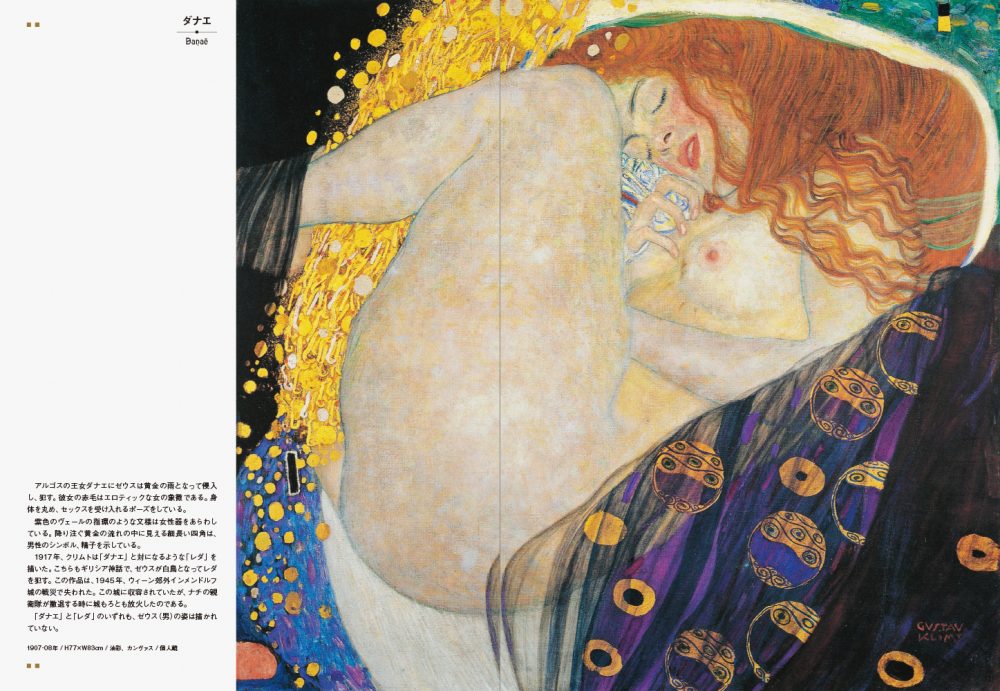 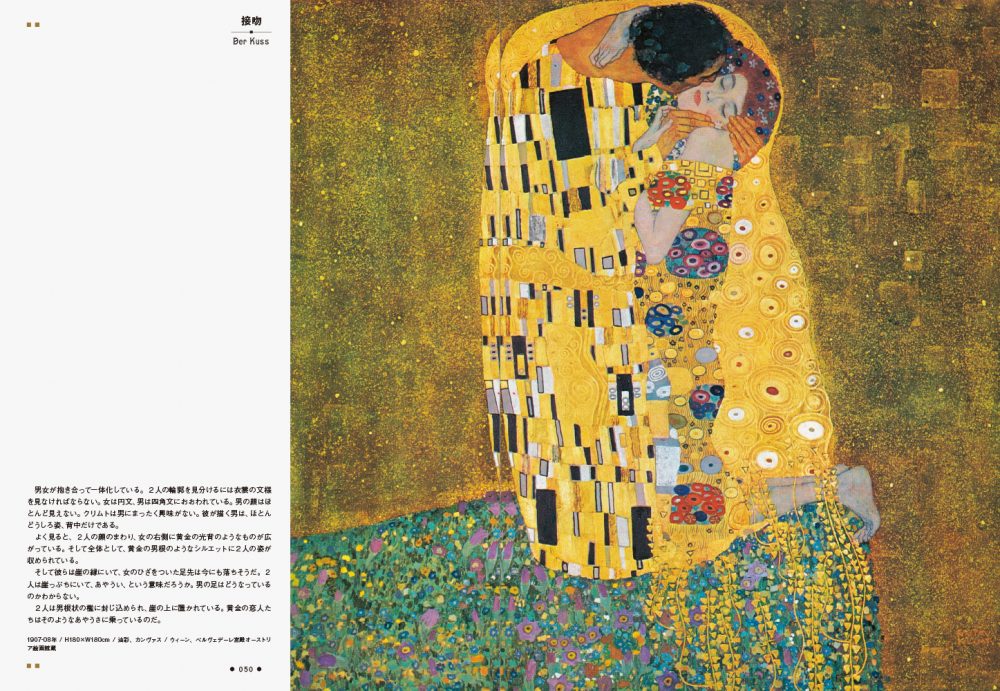 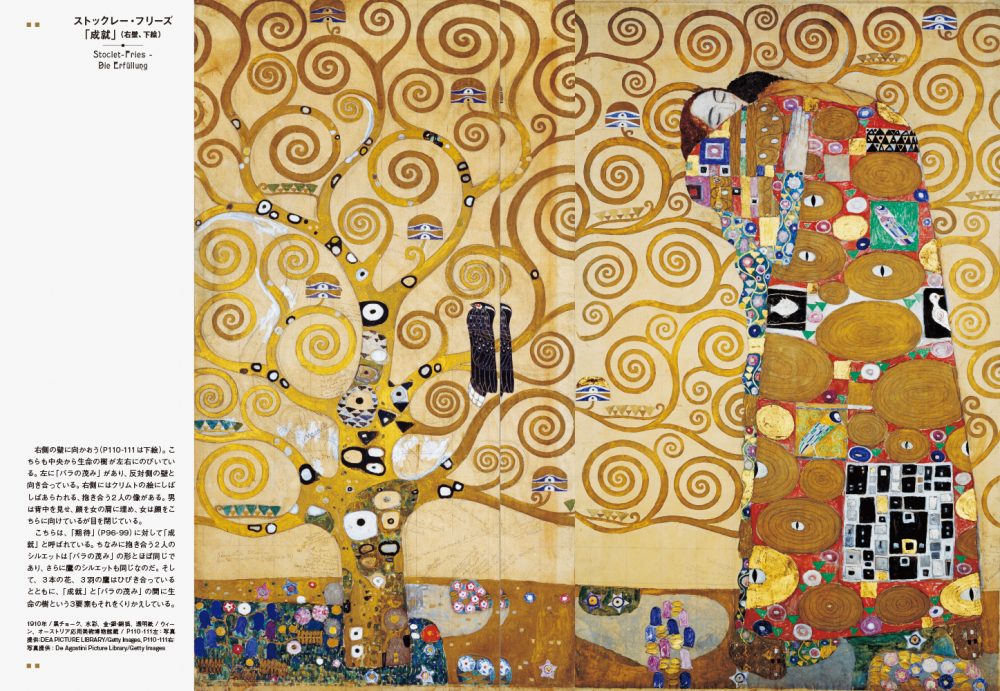 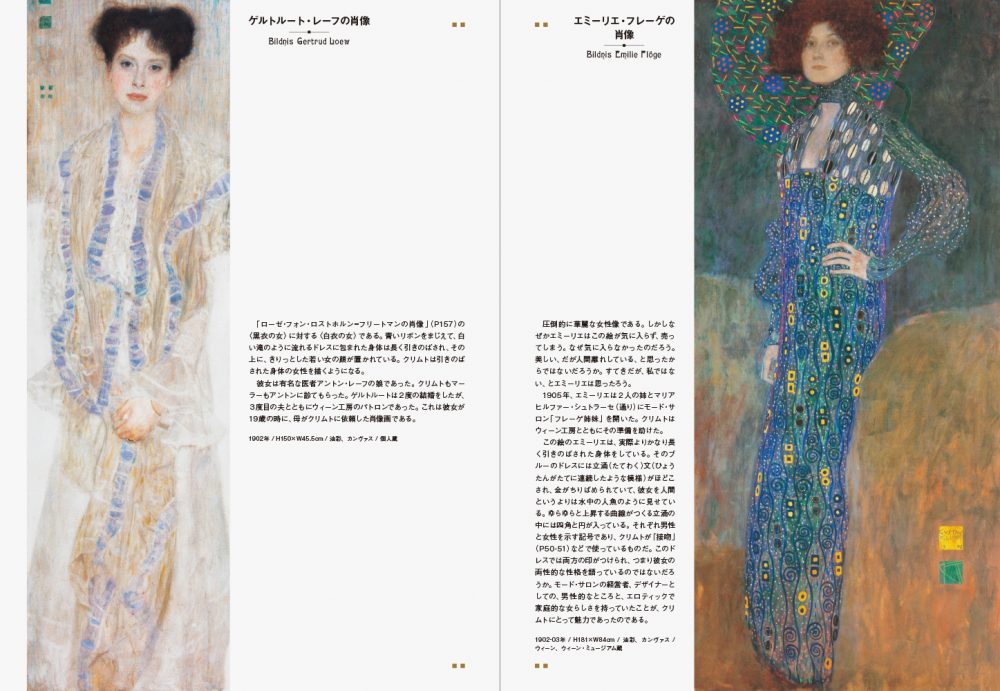 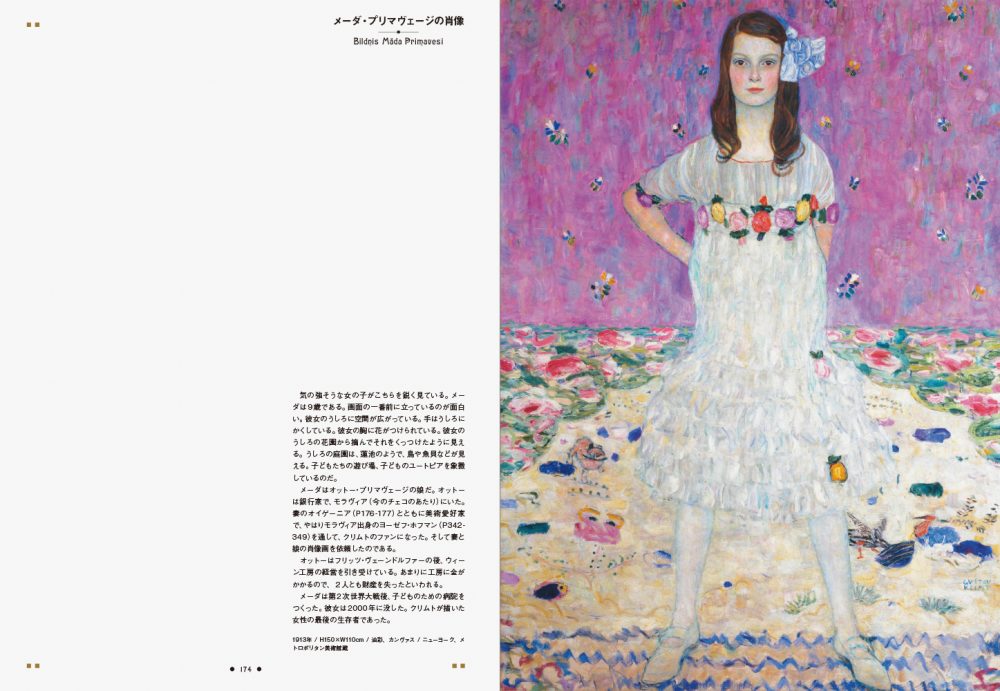 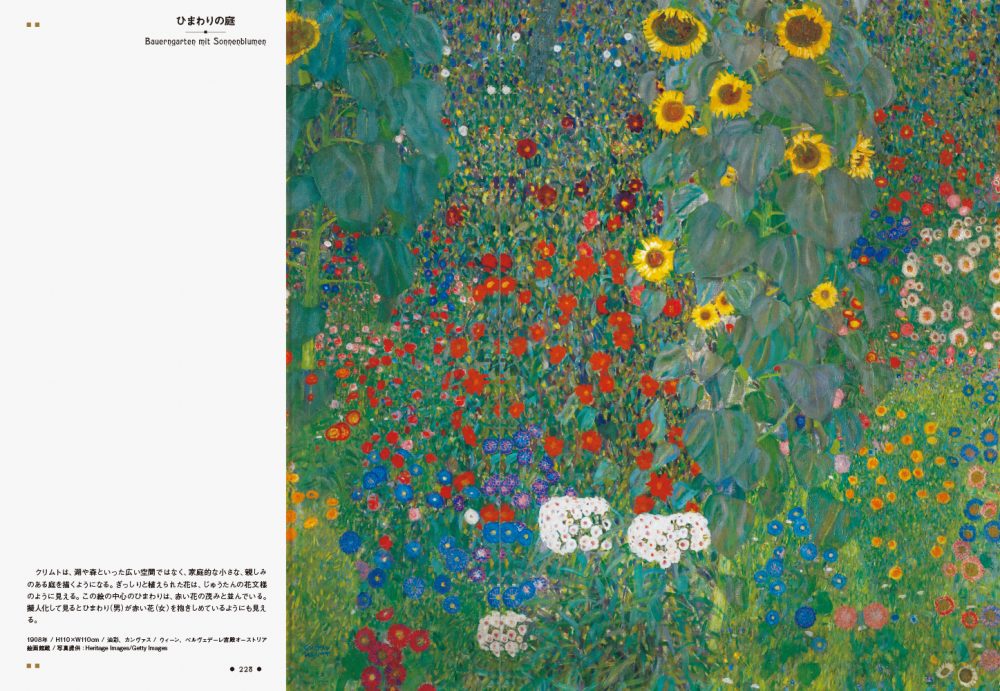 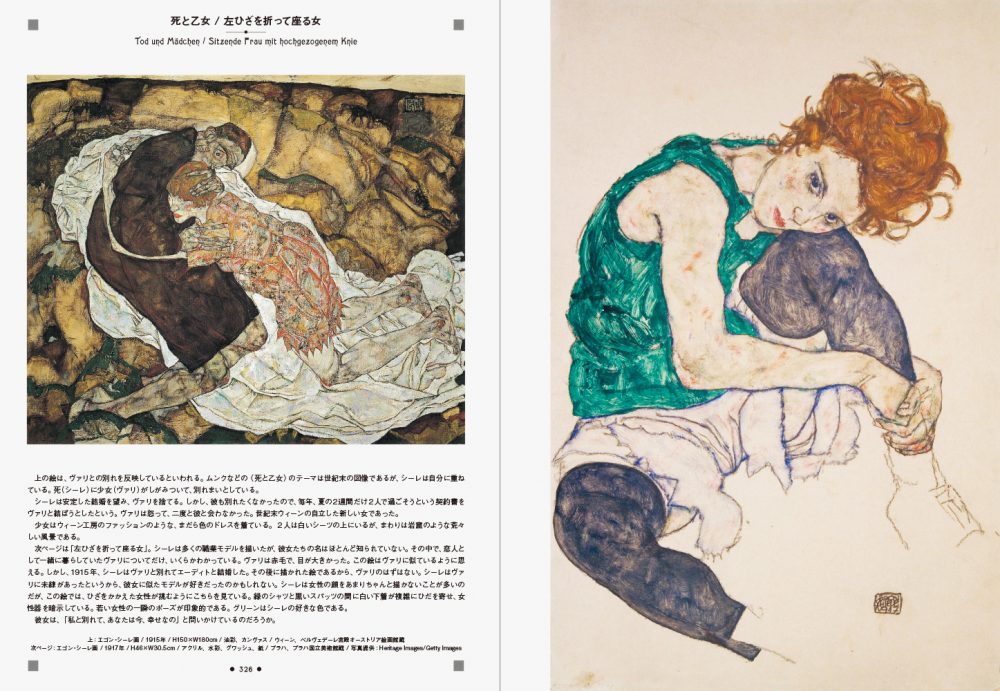 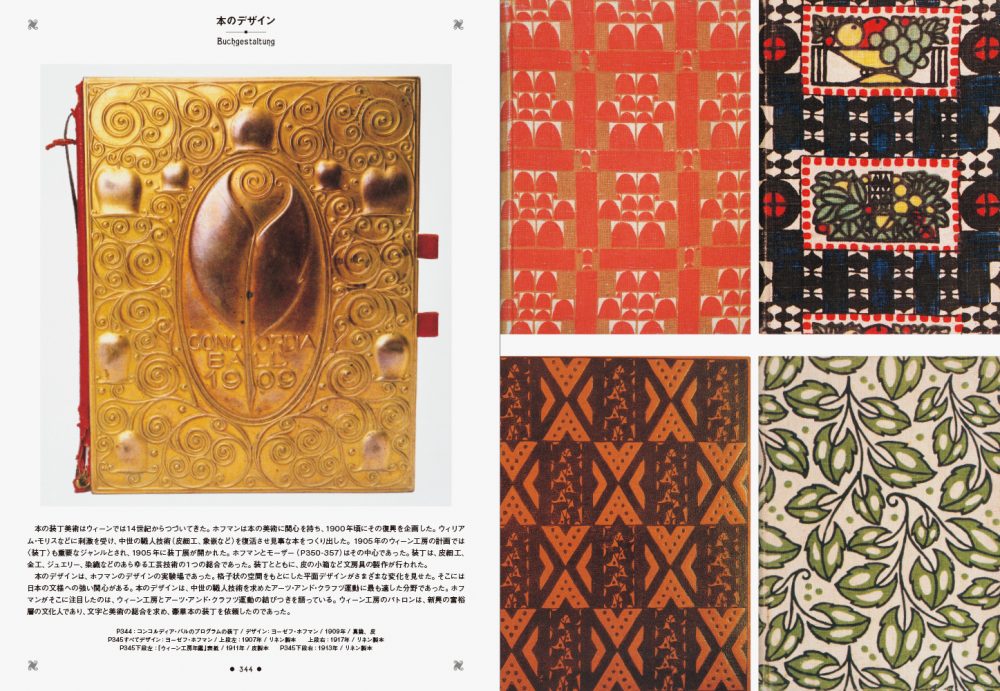 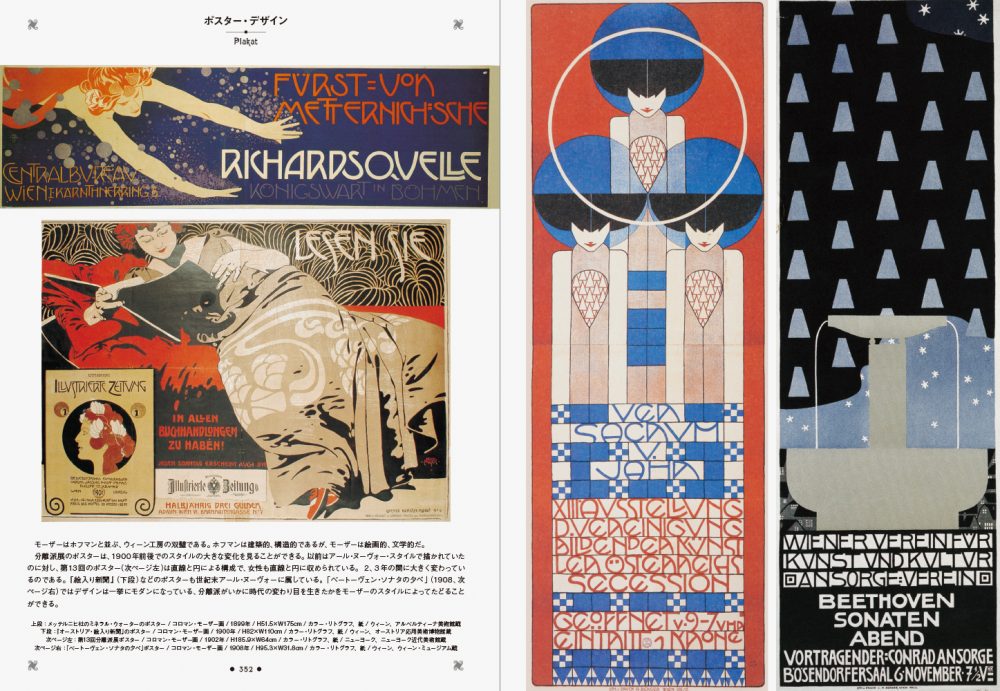 The World of Gustav Klimt

The life and works of Gustav Klimt in Vienna and the end of the nineteenth century.

This luxury book is a collection of 200 works of Gustav Klimt (1862-1918), a master of Symbolist art. This book focuses not only on Klimt’s life and works but the women and artists who had influenced and inspired him. Furthermore because their historical context had a large impact on many artists, including Klimt himself, this book explores the culture of 19th-century Vienna, examining its art, literature, the Japonisme movement, popular trends like cafés and cabarets, and more, in order to capture the atmosphere of fin-de-siècle Vienna in which these artists lived and worked.

An independent chapter showcasing works from The Vienna Secession (also known as the Union of Austrian Artists, where Klimt served as the first president), and the Vienna Workshop artists rediscovering the relationship between themselves and Klimt, is an interesting additional feature which makes this book even more interesting and comprehensive book for an in-depth understanding of Klimt. As a pioneer of modern design, Klimt created numerous editorial designs such as posters and fonts, which have rarely appeared before. This book sheds light on these works through an introduction, commentary, notes and columns, written by Hiroshi Unno, the author and contributor for many of PIE International’s art collection series including the bestseller The World of Mucha. Coinciding with the centennial of Klimt’s death, this book will be the definitive guide to his works for a range of readers. 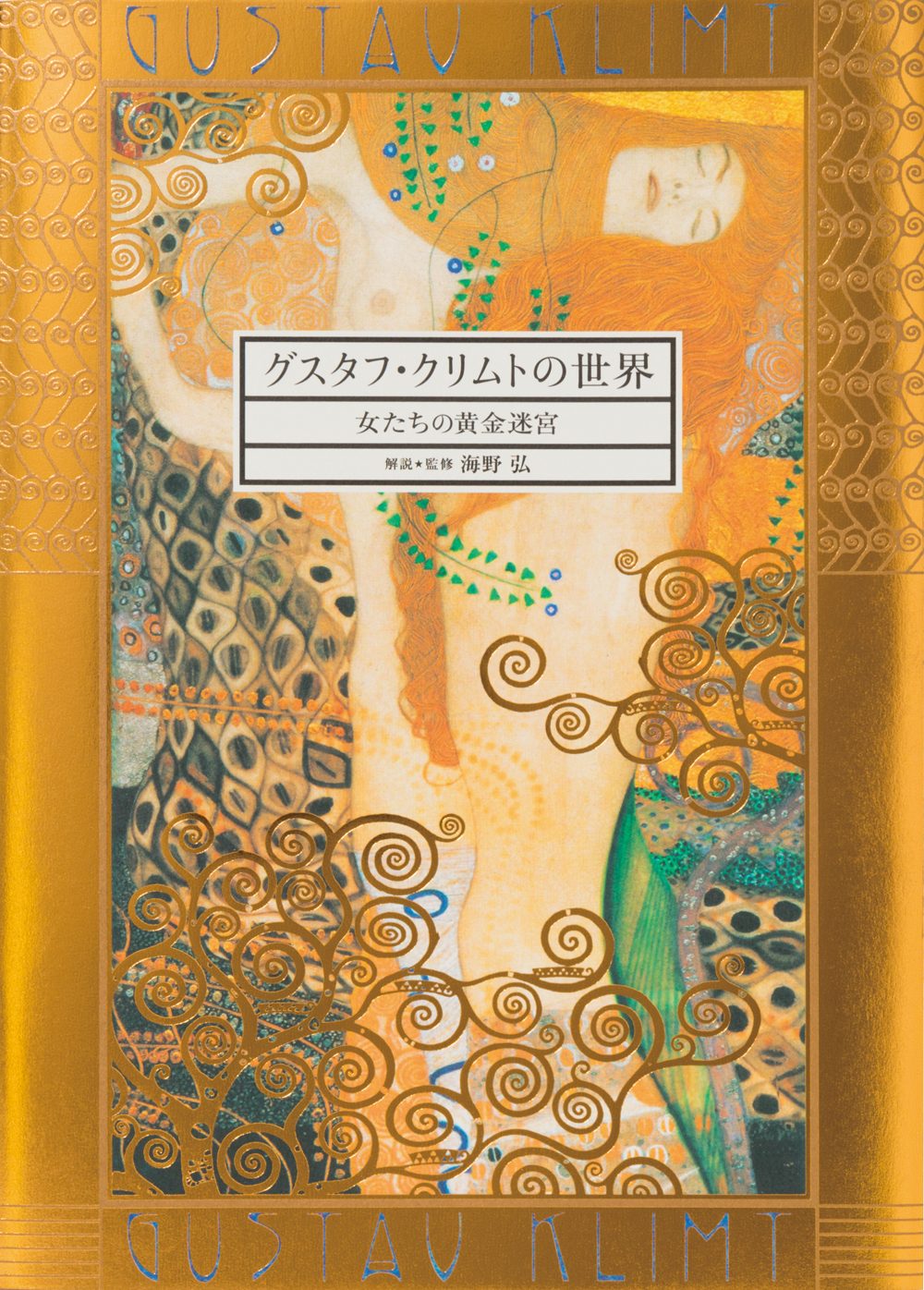