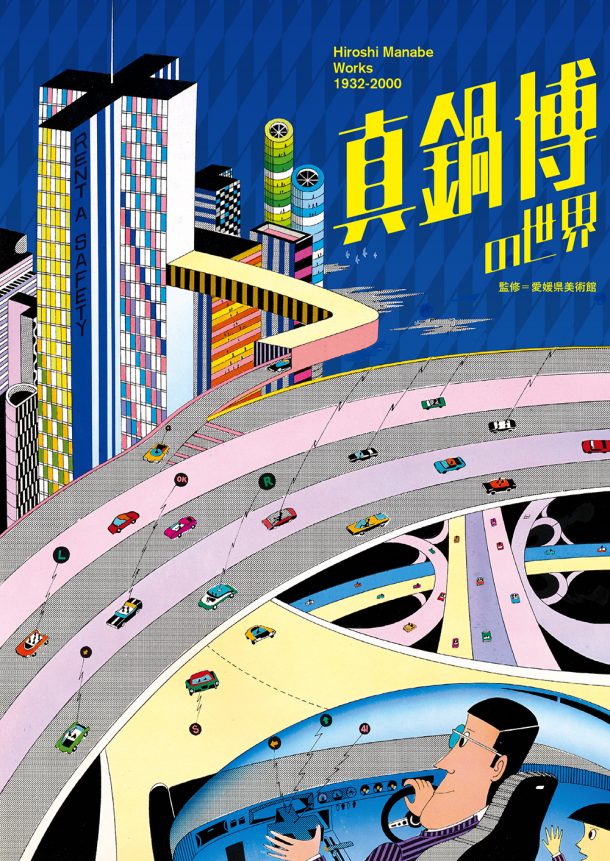 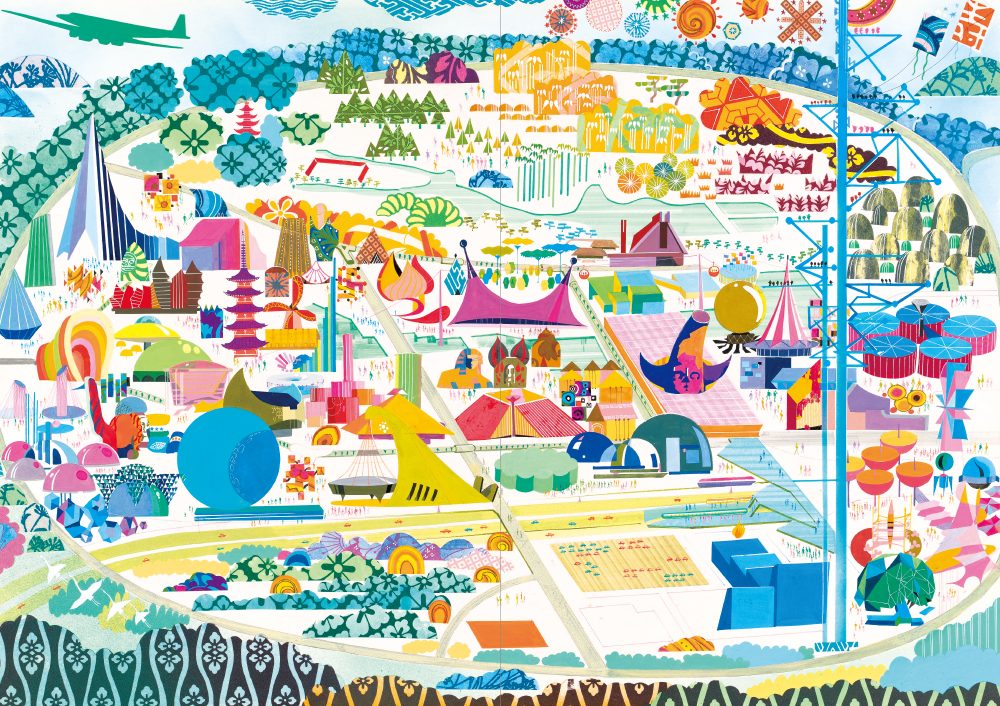 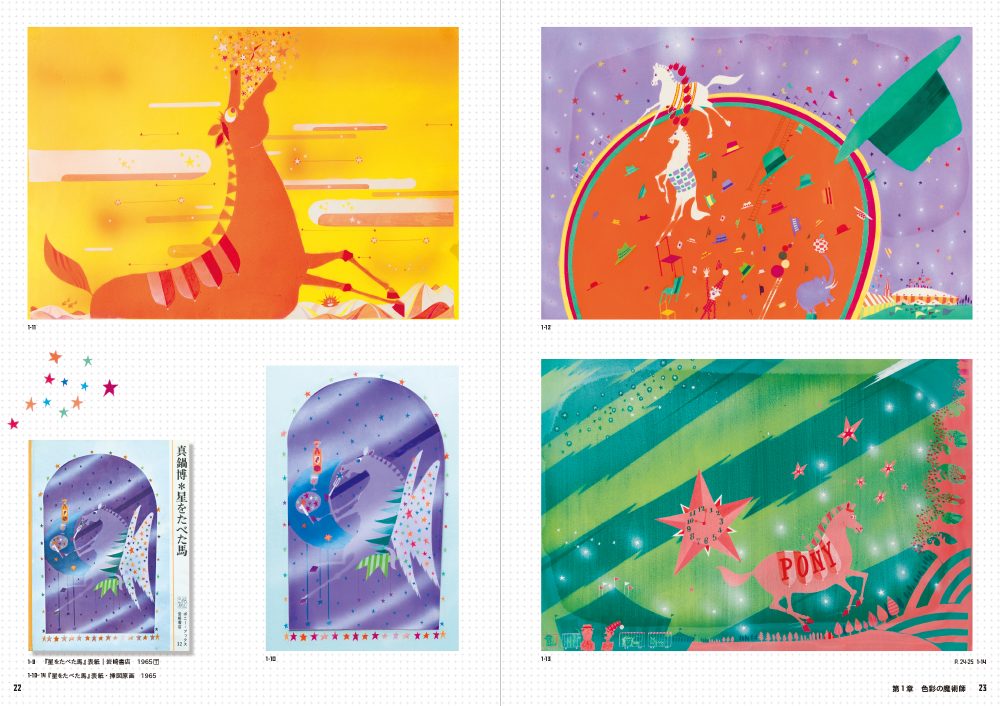 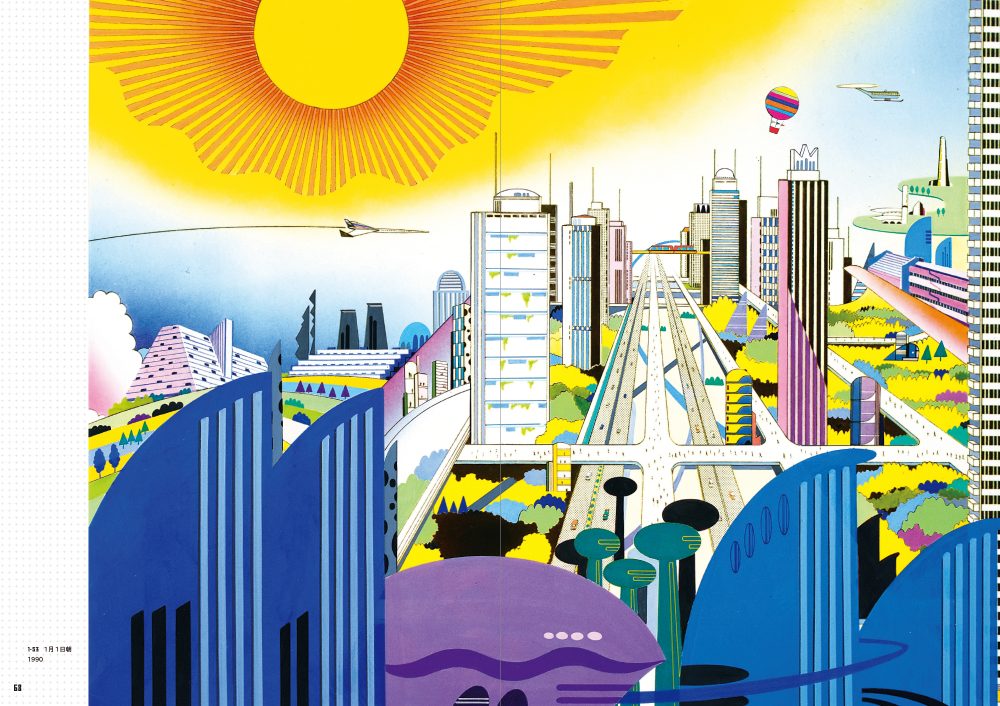 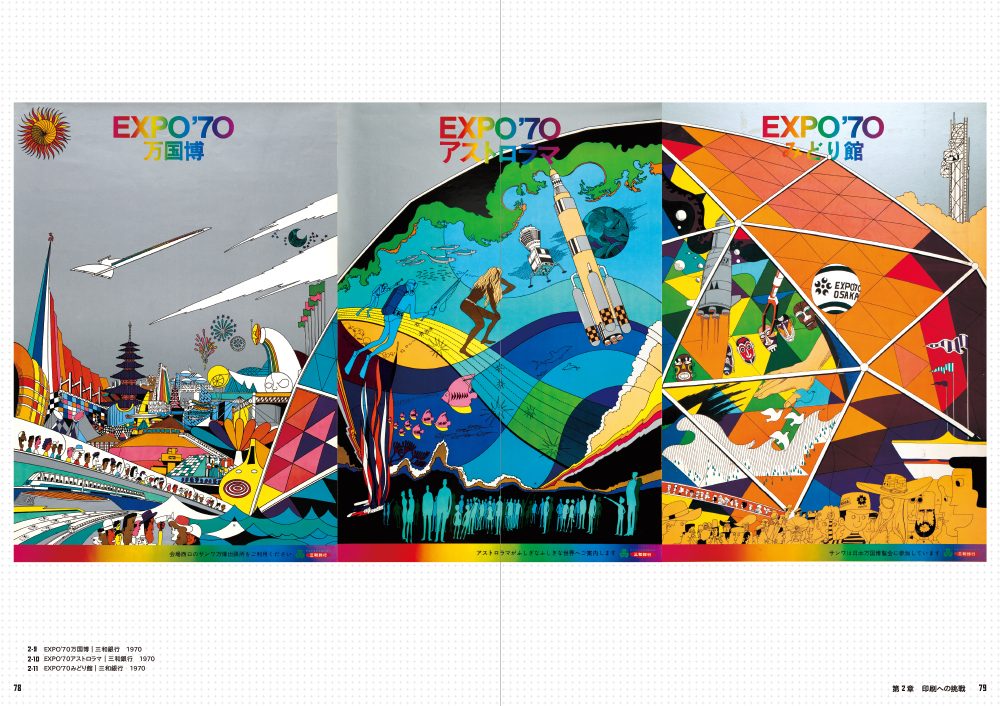 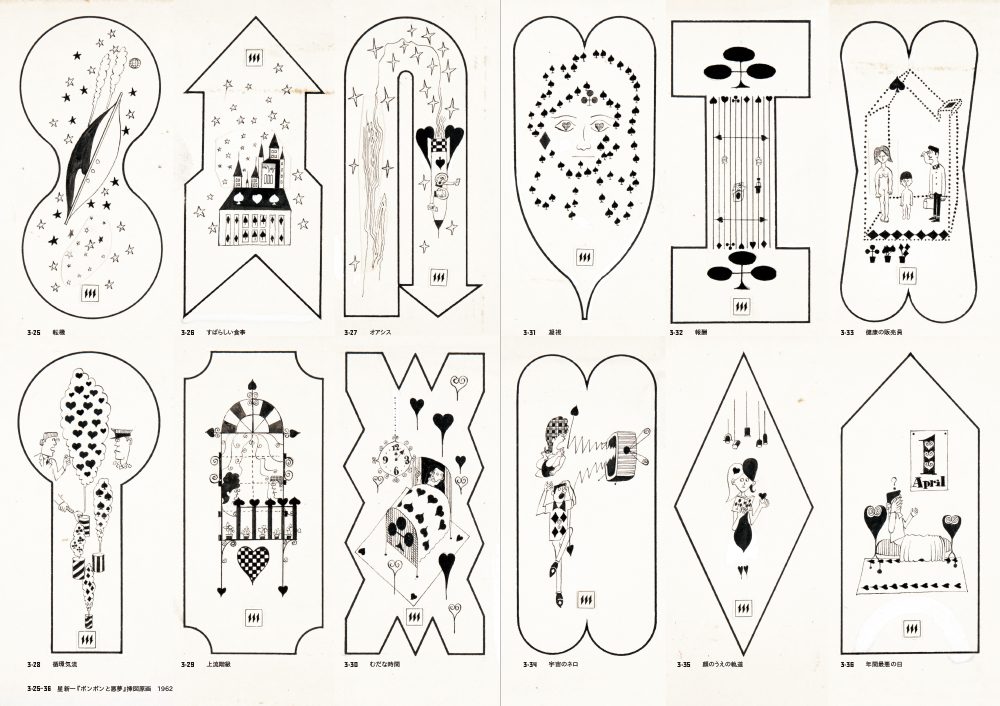 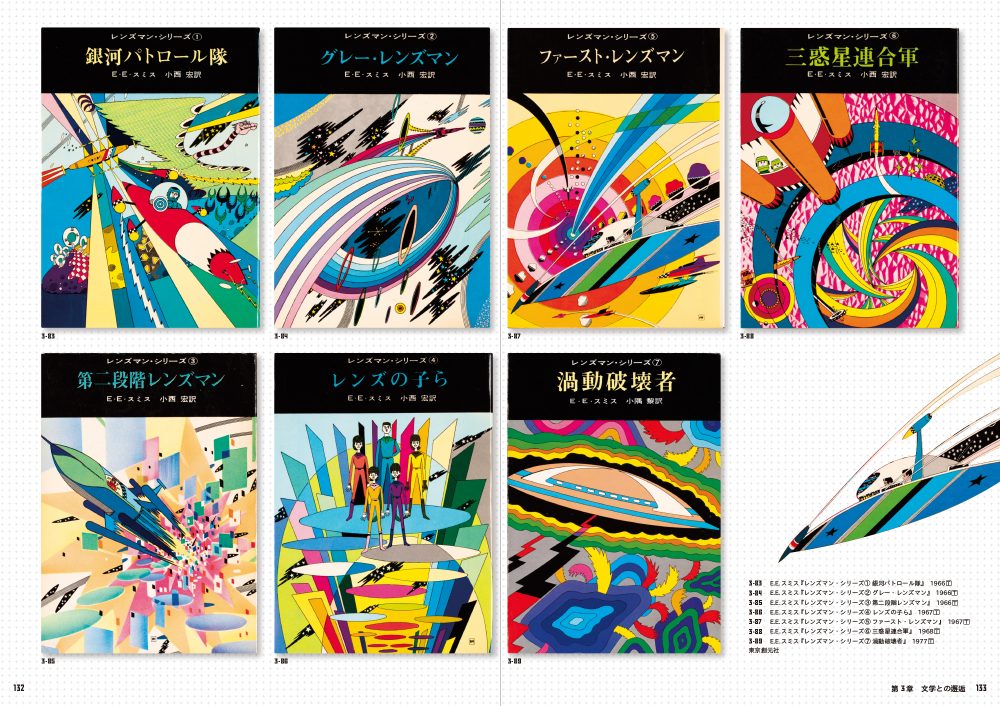 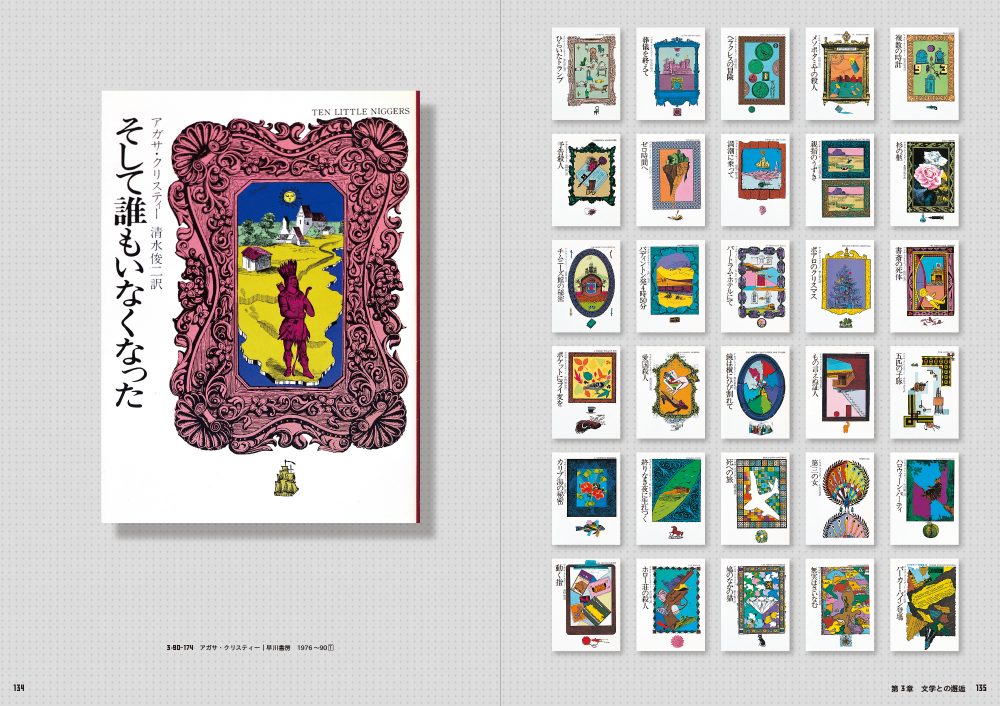 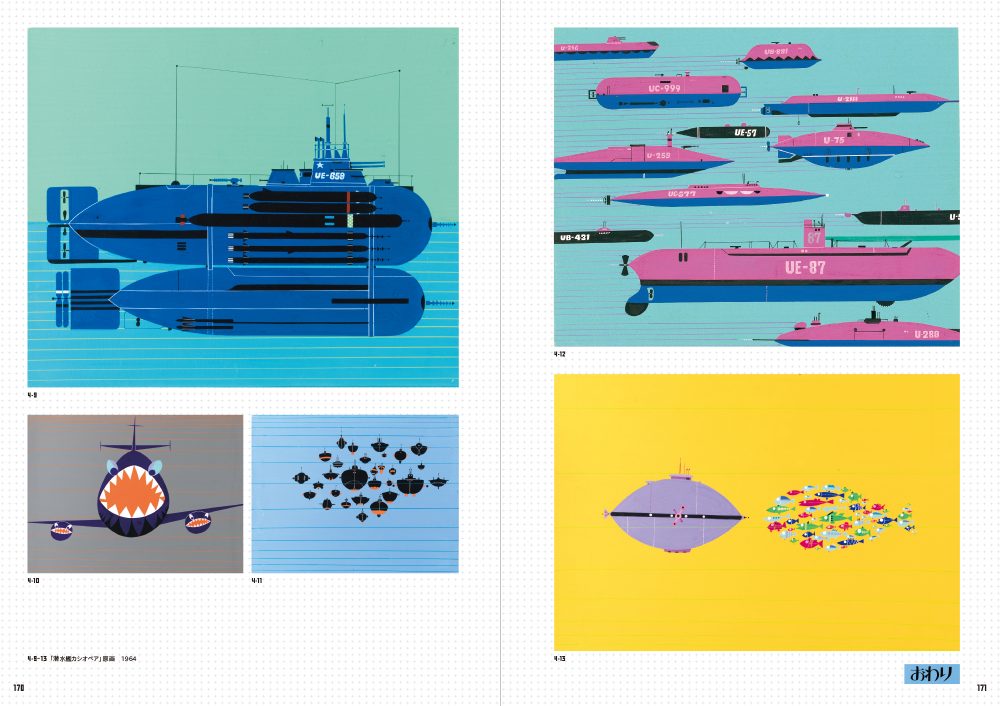 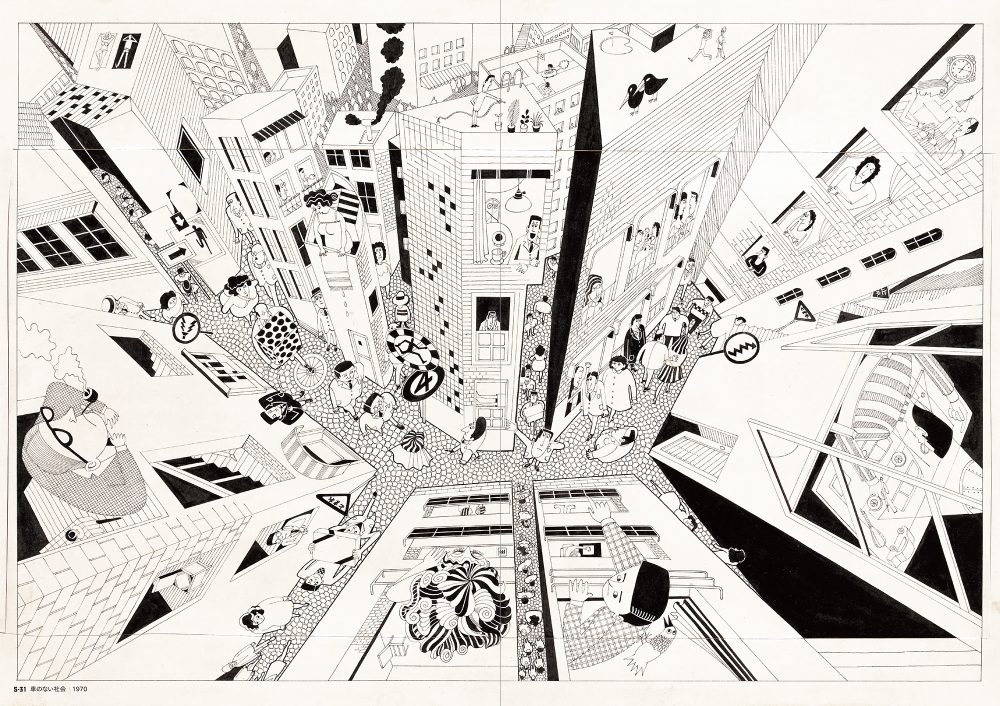 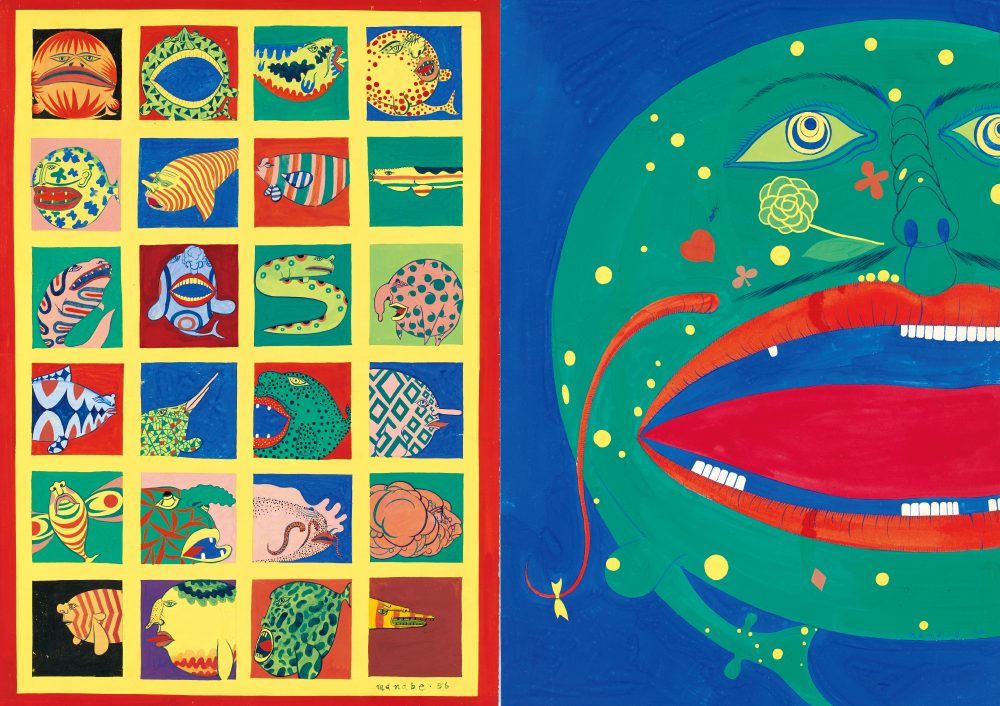 A master who believed in the future and the power of illustration.

This is a long-awaited comprehensive collection of works by retro and futuristic illustration master Hiroshi Manabe. Edited as an exhibition catalog for Manabe’s exhibition to be held at The Ehime Prefectural Art Museum from October 3rd to November 29th, 2020, this edition commemorates the 20th anniversary of the artist’s death, gathering together Manabe’s work from various categories ranging from commercial posters and packages, book cover illustrations, oil paintings and avant-garde art from the artist’s golden era in the 1960s and 70s. Manabe’s most notable work during that period is the promotional illustrations for the Osaka Expo held in 1970. He is also well known as the book cover illustrator for the famous Japanese Sci-fi author Shinichi Hoshi. Manabe was also an illustrator for the Japanese editions of Agatha Christie’s translated books. Although he is best-known by the older generation, Manabe is gaining attention among younger people amid the current retro boom. With this book, we hope to pass down Manabe’s work to the next generation. 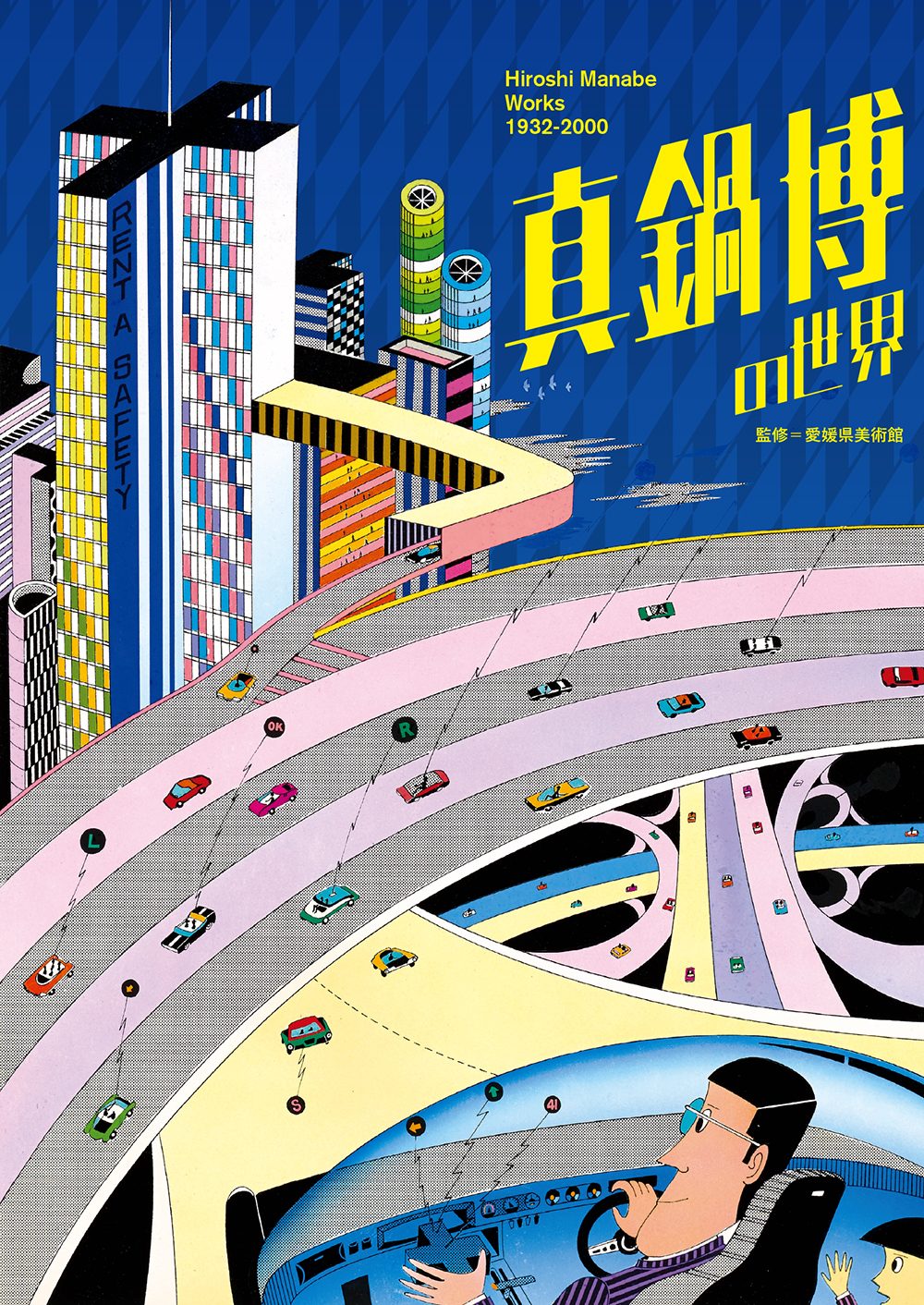